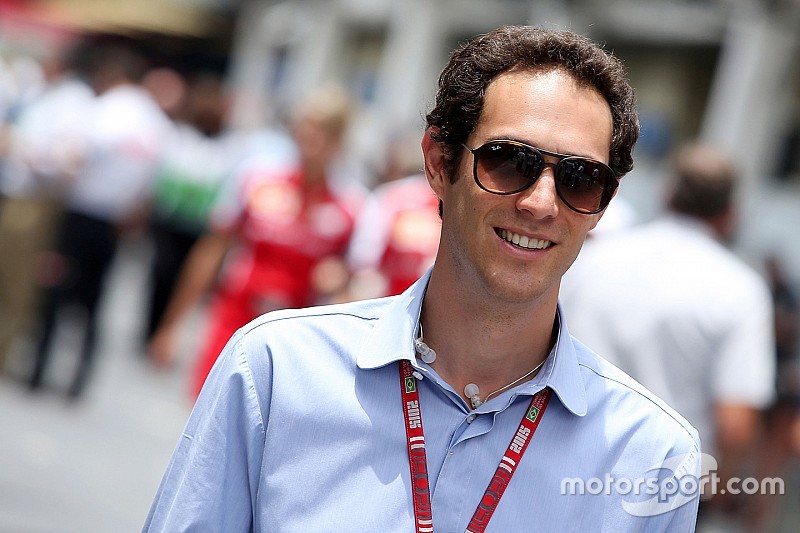 Bruno Senna will race in the World Endurance Championship this season, sharing a Morand Racing-run Ligier with Ricardo Gonzalez and Filipe Albuquerque.

The trio will campaign an LMP2 class Nissan-engined Ligier JS P2 entered under the 'RGR Sport by Morand' banner, with Gonzalez taking up an owner/driver role.

Senna, who will be embarking on his first full WEC season since 2013, and his first in a prototype, will dovetail is new commitments with his existing Mahindra Formula E programme.

"I’m really excited about it," the Brazilian told Motorsport.com. "It’s fun to be part of a new championship and have a new challenge.

"Those guys are really competitive, Ricardo is a young driver who has done well in the past, he won Le Mans already [LMP2 in 2013]."

Gonzalez raced a Ligier last year with the G-Drive squad, placing third in the LMP2 standings along with teammates Pipo Derani and Gustavo Yacaman.

“I’m very excited to finally be able to announce this project, which has been in the works for quite a while," said the Mexican.

"After the WEC announced that we would have the 6 Hours of Mexico in 2016, starting our own Mexican team was the obvious next choice.

"With the experience that Bruno and Filipe have, and proven speed of the Ligier JS P2, I have no doubt in my mind that we’ll be able to fight for the championship and victory at the 24 Hours of Le Mans."

Albuquerque, meanwhile, has spent the last two years racing for both the Audi LMP1 squad and Jota Sport in the European Le Mans Series.

"After doing two consecutive years in the ELMS, definitely the WEC was my main goal for 2016," said the Portuguese driver.

"With Ricardo’s WEC experience, Bruno’s Formula 1 and my experience as an Audi Factory driver I think we make a good and balanced team.

"With all this there is no reason why we shouldn’t aim at Le Mans and the World Championship title."