Gustavo Menezes and Senna beat the best of the Team LNT Ginettas to put the solo #1 Rebellion R-13 on pole for Sunday's third round of the 2019/20 season by 1.2 seconds.

It marked the first non-hybrid pole in the WEC since the series' inaugural race at Sebring in 2012, and the first time Toyota failed to take the top spot since Bahrain 2017.

Toyota's pair of TS050 Hybrids ended up slowest of the LMP1s in fourth and fifth places, a result of their 2.74s a lap success handicaps after their wins in Silverstone and Fuji.

Senna believes that Rebellion, which has a handicap of 0.89s after its third-place finish in the previous race at Fuji, should be able to follow up its first pole with a victory, assuming it is able to have a clean run in the four-hour race.

"I think looking at the average pace and so on, it’s our race to lose if we don't make any mistakes," he told Motorsport.com. "And then we just need to have a clean race. That’s all we need to do and then we can go home with a trophy.

"Toyota, looking at the pace, they didn’t put two sets of tyres [in qualifying]. I think they were kind of like, ‘ok, let's not even bother [if we can't get pole]’.

"From our experience, it didn’t make such a big difference not to use two tyres. So for us we just made sure we got in front and hopefully we can try and stay there."

Senna admitted that Shanghai is the best-suited track on the current WEC schedule to the R-13 and that upcoming tracks are likely to be tougher.

"If Silverstone had the BoP of Fuji, I think we could have been able to fight against the Toyota," said the Brazilian. "But at Silverstone we struggled with tyres for whatever reason.

"Here we are there. High-speed tracks really suit our car because the car is mega on aero.

"Fuji, Interlagos are probably worst-case scenario for us. Lots of low-speed corners, traction zones, the Toyota just says goodbye to us." 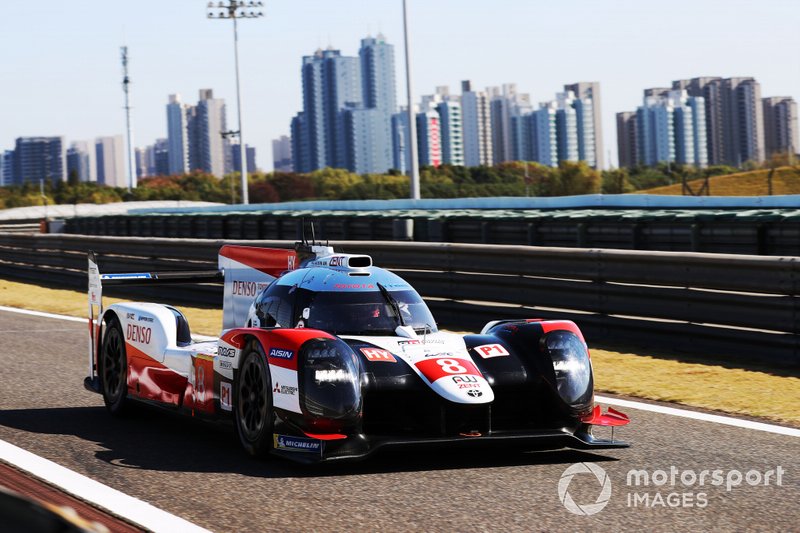 Asked if the combination of the track and the handicap situation made this Rebellion's best, or even only, chance to win a race this season, Senna replied: "Yeah, I would say so. We don’t know what’s going to happen at Spa because Spa could be a good track for us as well.

"I think in terms of points we are going to score and Toyota's gonna score in the next couple of races, we might get to Spa with a gap to Toyota and we might be able to fight."

Toyota technical director Pascal Vasselon said Toyota ending up bottom of the LMP1 pile came as no surprise, as the Japanese marque had forecast being four seconds slower than it had been in qualifying for the 2018 Shanghai race.

But the Frenchman said he couldn't fathom how Rebellion had also been so much slower than it had been last year, when it challenged Toyota for pole.

"The surprise is that the Rebellion is so slow," said Vasselon. "It's very strange.

"Since last year they got 37kg ballast, which is normally 0.9s, very well-defined [by the success handicap system]. They should have been in the high-43s or low-44s. We have no explanation how they can be in the 46s.

"The gap to the LMP2s is just amazing. Last year they were 5.6s faster than the best P2; this year they are only 2.3 seconds faster. It's just unbelievable.

"I cannot understand how the Rebellion can be so slow. There is no easy explanation considering they have had tyre development, which normally has improved the problems they were suffering from. The figures are just unbelievable." 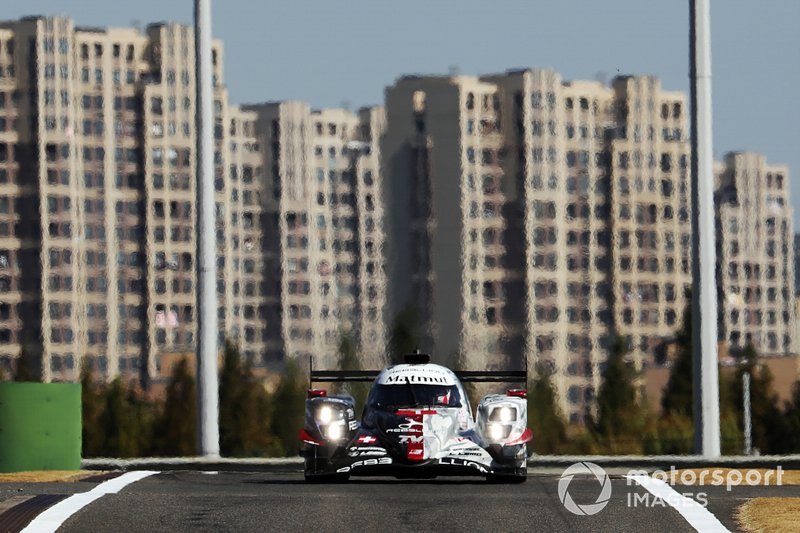