WEC will return to Silverstone in 2018/19, hints Neveu 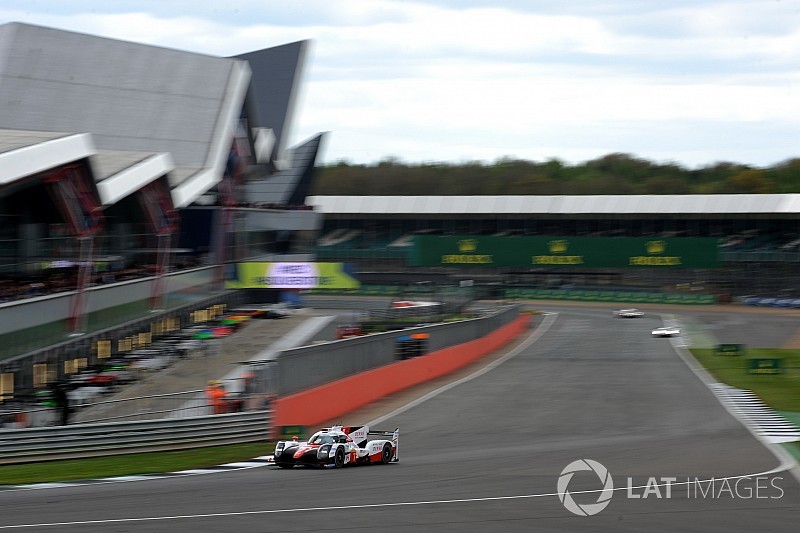 FIA World Endurance Championship boss Gerard Neveu has dropped the strongest hint yet that Silverstone will feature on the series' 2018/19 'superseason' calendar.

The British track has been a regular fixture on the WEC calendar since the championship was formed in 2012, but was not included on a radically revised 2018/19 schedule revealed this month in Mexico City.

However, it quickly emerged that Silverstone that was being lined up as a potential replacement should WEC not succeed in filling its February 2019 'TBC' slot with a race in Central or South America.

Now Silverstone is expected to be given an August date, coinciding with its European Le Mans Series round, to fill the four-month gap between the Le Mans 24 Hours in June and October's Fuji race.

"If the February date doesn’t happen, it could be replaced by a race in August 2018 – that’s the target," Neveu told Motorsport.com.

"It will be a circuit that’s already in contact with us, and one that has a long story in sportscars and endurance. It will be announced very soon."

While wishing to stress that "nothing is definite" regarding Silverstone's return, Neveu underlined the Northamptonshire venue's sportscar racing heritage, as well as the response of British sportscar fans when the draft calendar was revealed.

"It's true to say that we visit crucial places for sportscars and endurance racing: Le Mans, Spa, Sebring, Fuji," said Neveu. "Shanghai has grown up a lot with us the past five years. To put Silverstone with this top five is absolutely logical.

"If we find a way to do it, we’ll do it. We have an excellent relationship with the circuit staff, and the drivers love this track. There’s a huge community of fans.

“We had a huge cry from the UK: ‘Please come back to Silverstone’. And we had a similar thing in Mexico recently.

"Nothing is definite regarding Silverstone, because we still have a slot to complete in the superseason.

"It’s supposed to be in the winter, but maybe not. Perhaps we move this slot to another part of the year. There is still a big chance to see us back at Silverstone.”