Sirotkin set for WEC outings with SMP in 2019 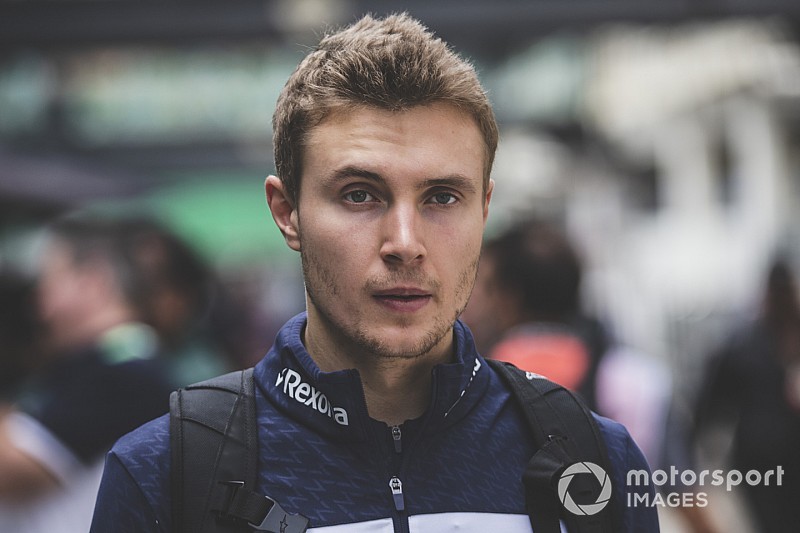 SMP-affiliated Sirotkin, who has lost his Williams F1 seat to Robert Kubica for 2019, could make his WEC LMP1 race debut as soon as March's Sebring 1000 Miles in the Russian squad's #11 BR Engineering BR1.

He would replace Jenson Button, who is skipping both the Sebring race and the following event in Spa due to clashing Super GT commitments with Honda.

While Button will be back for the 2018/19 season-closing Le Mans 24 Hours, Sirotkin said he would be "for sure" returning to the French classic in June, raising the prospect of a further shuffle of the SMP driver line-up.

"WEC is not even an option, it is almost an obligation," Sirotkin told Motorsport.com. "I can almost guarantee you that you’ll see me racing in WEC next year.

"I think it is clear for which team and in which car. Maybe even from Sebring onwards, and Le Mans for sure."

Sirotkin made his Le Mans debut last year in an SMP Racing-run Dallara LMP2 car, finishing 16th in class, but he says he doesn't expect this experience to be of much use in LMP1.

"It is a completely different story compared to F1, so I don’t think it will help me much," added Sirotkin.

"That's why I think that before Le Mans I’ll do a few races to get to know the car better, understand it, what to pay attention to and so on."