SMP Racing's exit from the FIA World Endurance Championship may have seemingly come from nowhere, but it was the natural consequence of rules preventing the privateers from challenging Toyota, says Jamie Klein. 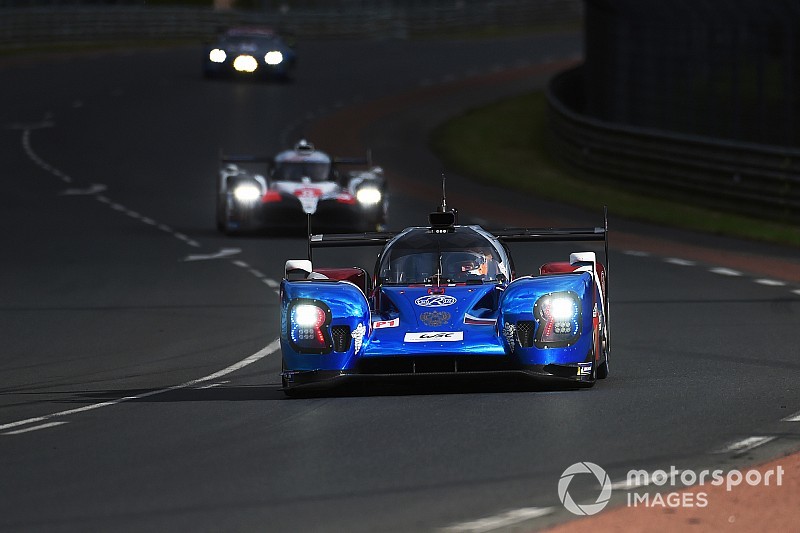 LMP1 teams deserting the WEC has become an oddly familiar theme in recent years. And while SMP’s bombshell announcement on Monday may not have quite the same ramifications for the series as Audi or Porsche’s departures, it was no less unexpected.

After all, the Russian outfit had lodged a pair of full-season entries for the 2019/20 campaign, joining fellow privateer squads Rebellion Racing and Team LNT in doing so, and based on recent evidence it would have started as heavy favourite in the non-hybrid battle.

But last month’s drubbing for SMP’s pair of BR Engineering BR1s in the Le Mans 24 Hours at the hands of Toyota appears to have prompted a sudden change of heart.

In 2018, the AER-powered, Dallara-built BR1s were too underdeveloped and too unreliable to make much of an impact at La Sarthe, leaving the way clear for main rival Rebellion to scoop unofficial ‘best of the rest’ honours behind the all-conquering TS050 Hybrids.

But this time around, the #11 BR1 shared by Mikhail Aleshin, Vitaly Petrov and Stoffel Vandoorne enjoyed a near-faultless run, delayed only by a puncture and a brief stop to remove pieces of Rebellion debris from the front bodywork. And yet, it still finished six laps down on the Toyotas. 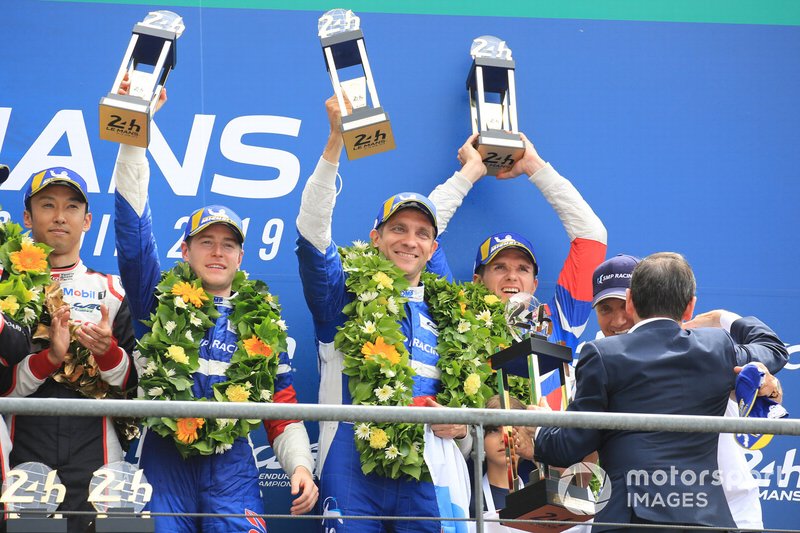 And that was after Le Mans organiser the Automobile Club de l’Ouest had promised a closer contest between the two remaining manufacturer LMP1 cars and the privateers following the massive 12-lap advantage the hybrids enjoyed over the opposition in the 2018 race.

The inescapable conclusion was that SMP had gone as far as it could go within the constraints of the current LMP1 regulations. Finishing on the bottom step of the podium this year was tantamount to victory, and challenging Toyota in 2020 would remain impossible.

And given the lofty ambitions of the project established by Boris Rotenberg, which also competes in the Blancpain GT Series and supports Russian drivers at every level of single-seaters, fighting only for third place is of little real interest.

Perhaps the planned ‘handicap’ system, details of which have yet to be finalised, would have levelled the playing field to the extent that SMP could have feasibly nicked a win or two in the shorter WEC races.

But given the failure of the Equivalence of Technology rules to bring the non-hybrid cars anywhere near race wins, it’s not hard to see why SMP would be sceptical about that.

True enough, the EoT was never designed specifically to curb Toyota’s dominance, but after the curtain-raiser at Spa and especially Le Mans 2018, it should have been obvious something radical would be required to keep the privateers on side. Yet changes on the scale needed were not forthcoming.

By the end of 2018, both SMP’s BR1 and Rebellion’s R-13 had achieved something close to their performance potential, helped by EoT breaks but also development.

That prompted Fernando Alonso’s infamous and bizarre assertion that the privateers had become “much faster” than Toyota, following the only truly competitive qualifying session of the 2018/19 campaign in Shanghai. 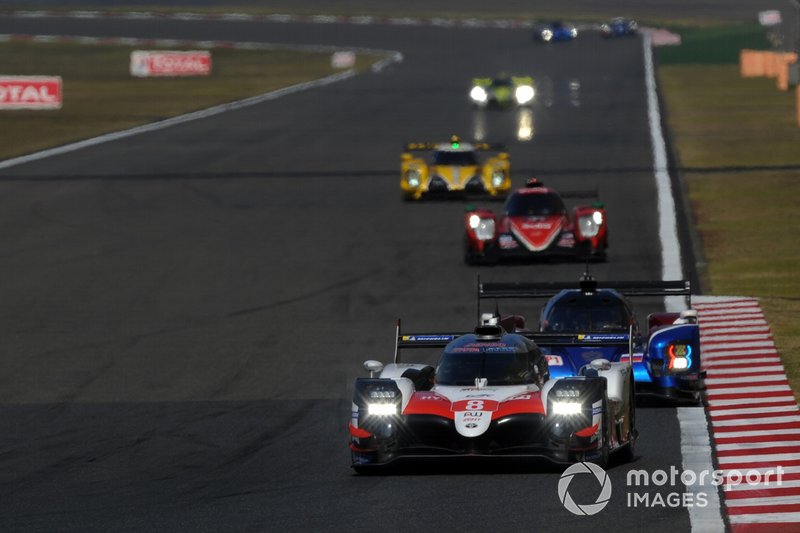 But Toyota had already been slowed down once ahead of the Fuji race, and it wasn’t prepared to be slowed down again, apparently wary of the increasing threat of the privateers. So, besides giving the non-hybrids more fuel per lap to use, there was little else the ACO could do.

The result was that Toyota headed to Le Mans this year with almost three laps already in its pocket, courtesy of being able to do 11-lap stints (as opposed to 10 for the privateers) and pitstops on average around eight seconds faster.

The remainder of the six-lap gap back to the third-placed BR1 can be largely put down to the TS050 Hybrid’s overwhelming race pace advantage in traffic.

Toyota technical director Pascal Vasselon was eager to highlight how much the privateers had come on in a year speaking post-race, but that viewpoint overlooks just how easy the Cologne-based outfit had it for a second year in a row. And the absence of SMP from the grid next June will only make its path to a third successive triumph at Le Mans all the more straightforward.

SMP’s exit has already reduced the non-hybrid LMP1 contingent for the 2019/20 season to a maximum of just four cars – although that could end up being as little as two, given that neither Rebellion nor LNT have committed to running more than one car each at this stage.

Coming at the same time as the withdrawal of Ford and BMW from GTE Pro, the disappearance of the BR1s from the grid will merely cement the new campaign as one to be endured rather than savoured before the dawn of the WEC’s hypercar era in 2020/21. 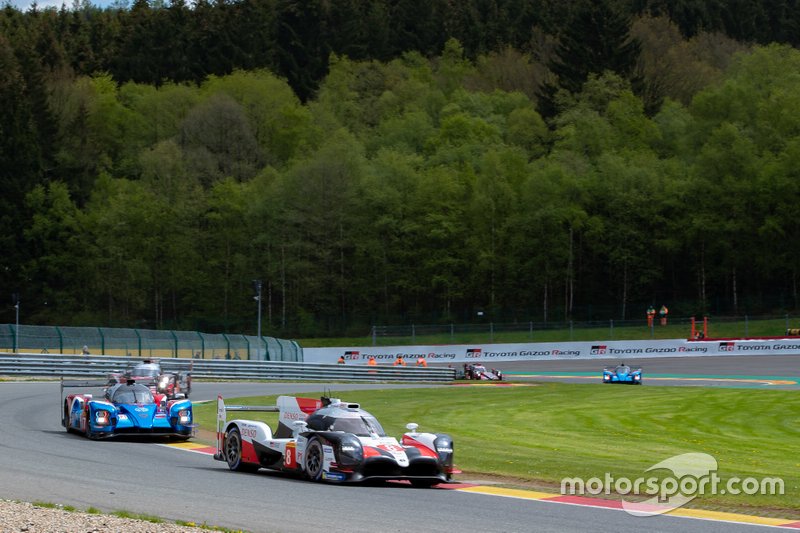