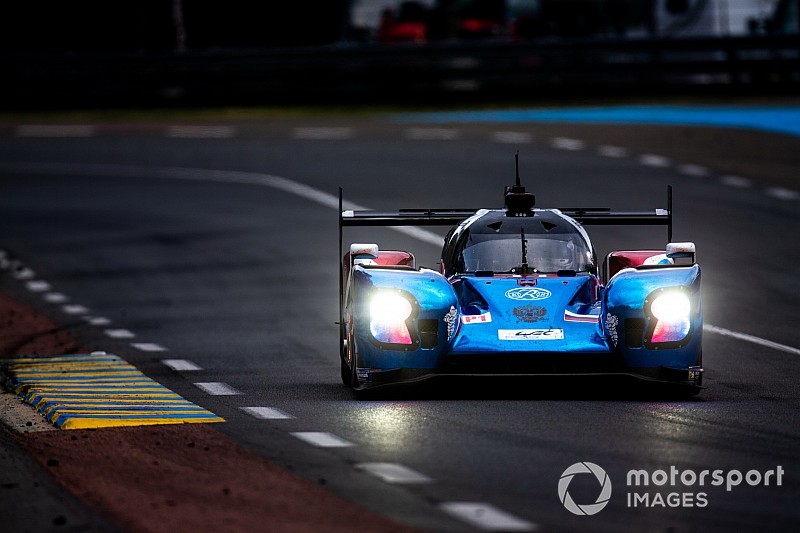 SMP Racing has withdrawn its pair of LMP1 entries from the 2019/20 FIA World Endurance Championship season.

The Russian outfit had previously pledged to continue with its BR Engineering BR1-AERs for the upcoming campaign, appearing on a provisional entry list issued at Le Mans last month.

However, just over two weeks ahead of the pre-season Prologue test at Barcelona, SMP announced that it will not take part in the 2019/20 campaign.

Its departure leaves only six cars entered by three teams in the LMP1 division, with only two-car entries from Rebellion Racing and Team LNT remaining on the entry list alongside Toyota.

SMP Racing founder Boris Rotenberg said: “Our goal has always been only a victory, and we believe that we achieved this victory with the highest possible result in the given circumstances.

“After the final race at Le Mans we decided that SMP Racing will leave the FIA WEC. Our team will not race in 2019-2020 season."

SMP stepped up to the WEC’s LMP1 class for the 2018/19 superseason, scoring a total of five podium finishes across the 14-month campaign dominated by Toyota, including third place in the Le Mans 24 Hours season finale.

Mikhail Aleshin and Vitaly Petrov, who were variously partnered by Jenson Button, Brendon Hartley and Stoffel Vandoorne in the #11 BR1, ended up fourth in the drivers’ standings, while SMP itself was third in the teams’ contest, 25 points behind main rival Rebellion.

The team was known to be dissatisfied with the inability of the non-hybrid cars to challenge Toyota, despite numerous changes being made to the Equivalence of Technology (EoT) in a bid to level the playing field.

It's also understood SMP had little faith in plans for the LMP1 'handicap' system that is set to be introduced in 2019/20 to alleviate the situation. 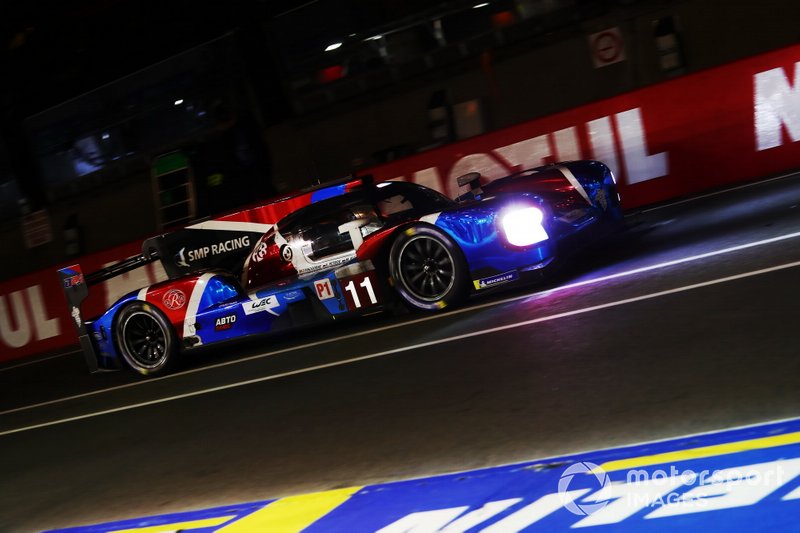