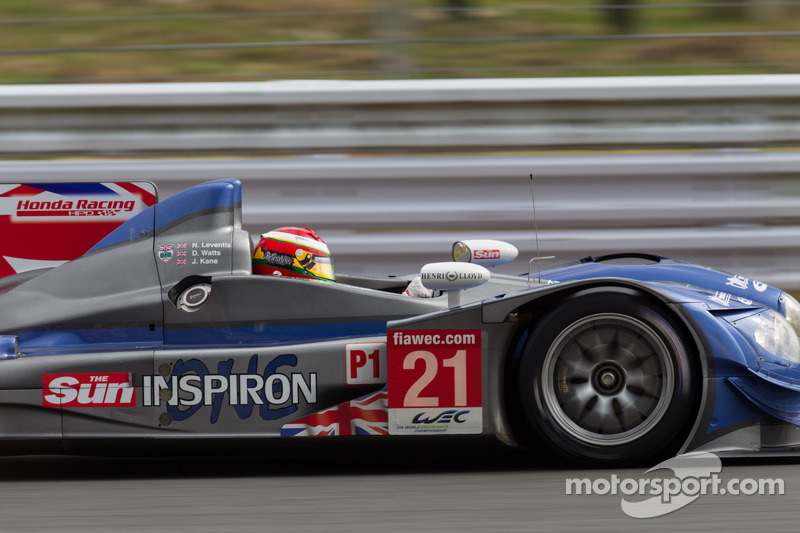 A typically strong performance by Danny Watts during qualifying for the 6 Hours of Fuji sees Strakka Racing start tomorrow’s race from 5th on the grid and 2nd Privateer. 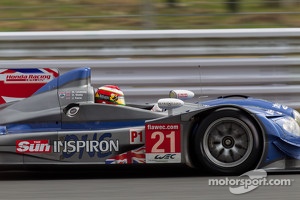 In one of the closest qualifying sessions of the year, the Silverstone-based team held the LMP1 Privateer’s pole for the majority of the session only to be pipped to the post in the last 30 seconds of the 20-minute session by the #12 Rebellion car of Neel Jani.

The team chose to hold Danny back in its Honda Performance Development ARX-03a when the session went live, waiting for a clear track opportunity and hoping that other teams would chose to get a time on the board early. As it happened everyone had the same thought and with 10 minutes of the session left to run all four P1 Privateer teams left the pits in succession.

Finding good track position, Danny was first to lay down the gauntlet setting a 1:30.619 on his first flying lap, securing 4th overall and quickest Privateer.

He then bettered this on his second attempt by 0.568 seconds with a time of 1:30.051. Narrowly holding the Privateer’s pole by less than a tenth of a second, Danny made one final attempt.

Finding no further time he returned to the pits to wait and see if his rival could go one better which the #12 Rebellion did 30 seconds before taking the chequered flag.

At the hands of all three drivers, Danny, Nick Leventis and Jonny Kane, the Michelin-shod 3.4-litre normally aspirated V8 engined HPD ARX-03a performed brilliantly in the build up to qualifying, setting fastest Privateer time in both Free Practice 1 and 2 around the 2.83 mile (4.563km) Fuji International Speedway track.

Danny: “We knew that finding a clear lap when the Michelin tyres were at their peak working temperature was going to be crucial, so we left it late before going on track.

The car feels really well balanced in the high speed middle sector, and we’ve got great traction in the technical slow speed final sector, so I think we’ve got a really strong package heading into the race tomorrow and are looking in good shape for another strong result.”

Pole Position of the privateer entrants for Rebellion Racing at Fuji