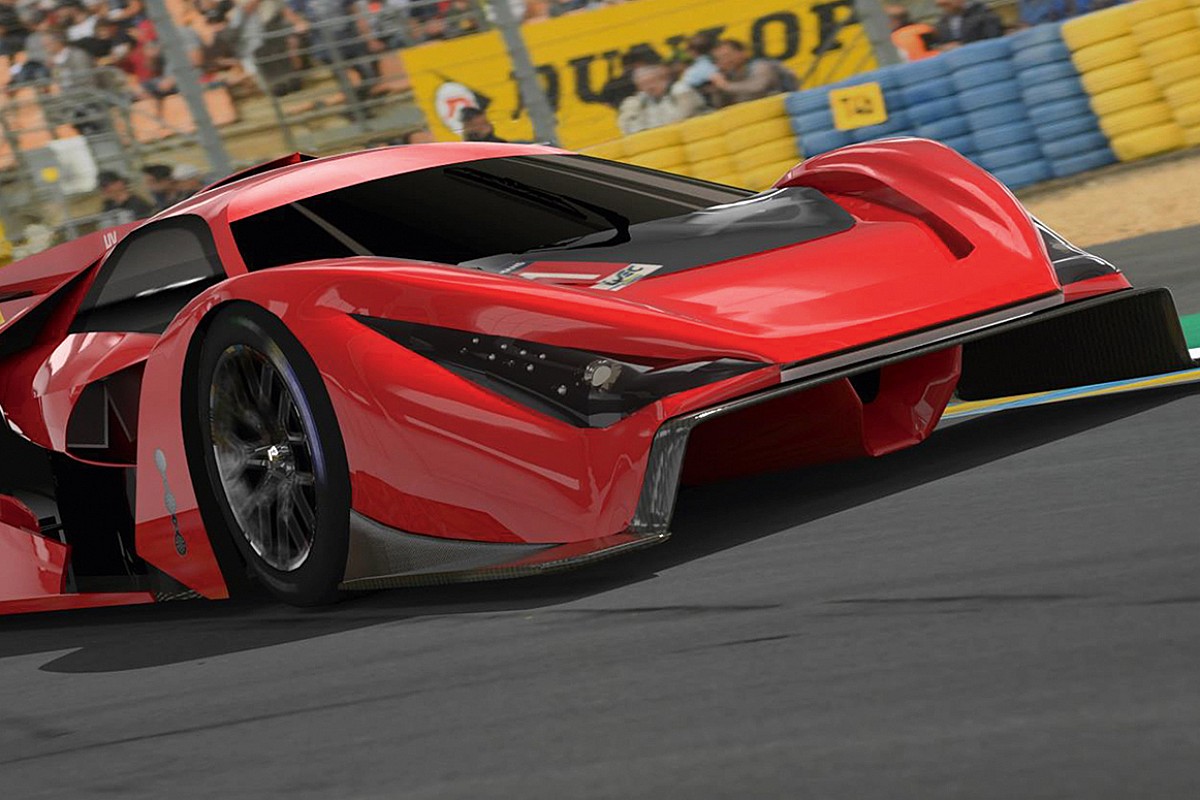 The cost of entering the FIA World Endurance Championship's new hypercar prototype class in the 2020/21 season will be lower than first announced.

The WEC's rule makers, the FIA and series promoter the Automobile Club de l'Ouest, have come up with a revised budget target of €20m a season for a two-car factory team.

This is down from the €25-€30m announced when the broad framework of the new top class of the WEC was announced ahead of the Le Mans 24 Hours in June.

The lower figure has come out of the technical working group meetings tasked with writing the rulebook since June.

It was revealed in a prospectus, which includes stylised renderings of how the cars might look (pictured above), sent out last week to manufacturers to try to entice them to join a category that calls for prototypes styled after high-performance sportscars or concept cars.

The reduction also follows the suggestion from the IMSA governing body in North America that it would be unwilling to adopt the rules unless the costs were made significantly lower.

The €20m figure includes a proportion of the design and development cost of a hypercar concept prototype, and is based on the amelioration of the development over the five-year lifespan of the formula.

The prospectus also includes a €16m figure for a privateer buying a car from a manufacturer or a specialist constructor that has shouldered the development costs.

The rule makers and the WEC have yet to comment on the new figures, but it is understood that they believe they can achieve it by lowering the performance targets for the category.

It was announced at Le Mans that the new single-hybrid prototypes would be capable of qualifying at Le Mans in 3m20s, around five seconds down on Kamui Kobayashi's record pole position lap for Toyota in 2017.

It is now envisaged that the cars will qualify at Le Mans in the 3m24-25s region.

The new rules are based on the principle of setting performance targets for each area of the car that cannot be exceeded: there will, for example, be maximum downforce and minimum drag numbers prescribed in the rules.

By making these more easily obtainable, the FIA and the ACO believe that the cost of entry can be reduced.

They have consistently stressed that there will be nothing to prevent manufacturers from spending more, but the strict prescriptions of the regulations will prevent them from gaining an advantage by doing so.

Other measures to help achieve the €20m figure include strict limitations on development.

Manufacturers and constructors will not be allowed to continuously develop their designs through the life of the formula, which will initially run to the end of 2024/25 season.

Upgrades of the homologated design will only be allowed between seasons in the name of safety and reliability unless a performance upgrade is required to make a car competitive.

One new homologation will be allowed during the five years, as well as styling changes between seasons.

No testing will be allowed during the non-European leg of the championship from October through to March, and only 10 days in total will be permitted.

One of the key tenets of the hypercar rules on their announcement in June was the requirement of manufacturers to make their front-axle hybrid systems available to other competitors at what was described as reasonable cost.

A €2m lease figure for a two-car team has now been laid down.

WEC representatives have conceded that the revised level of performance for the hypercars will mean that the latest generation of LMP2 car will have to be slowed to maintain a gap between the two prototype classes.

The pole time for the secondary class at Le Mans this year was a 3m24.8s.

The final rules are due to go before the Endurance Commission early in November before being presented for signing off at the final FIA World Motor Sport Council of the year on December 5. 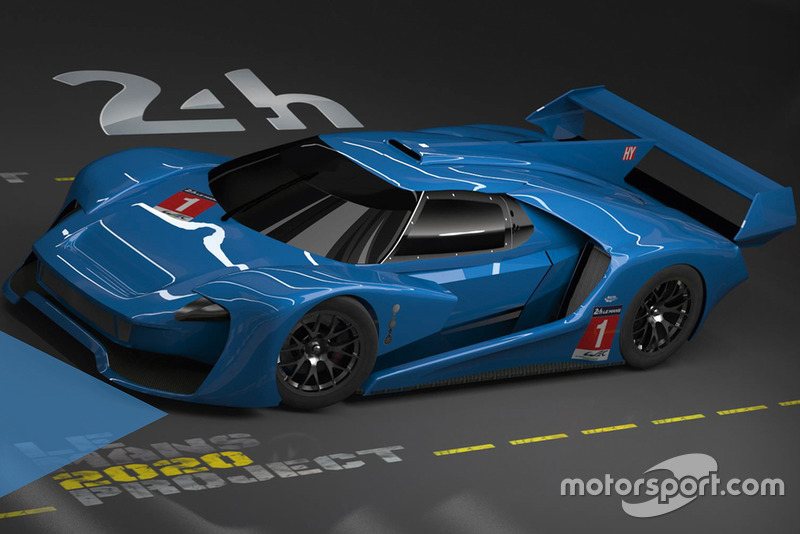