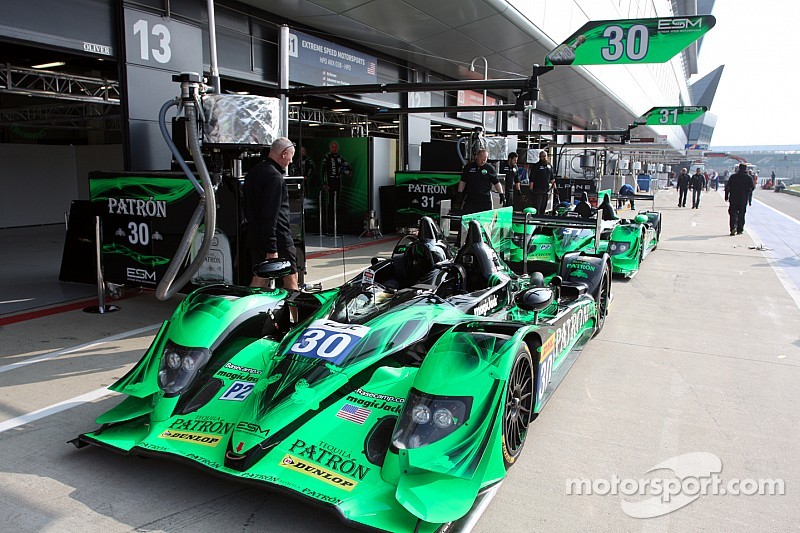 There has been a change in the results following WEC's season-opener.

The No.30 Tequila Patron ESM HPD LMP2 driven by Ryan Dalziel, Scott Sharp and David Heinemeier Hansson has been excluded from the results of the Silverstone round after failing a post-race ride-height test.

The front and rear plank of the HPD ARX was found to be under the minimum thickness of 20mm and contravenes article 3.5.6.a3 of the LMP2 regulations.

Motorsport.com understands that Tequila Patron ESM was granted a hearing for appeal but this was declined by the Stewards and the car was officially excluded from the results.

The exclusion ensures that the Strakka Racing Dome S103 is promoted to third place in the LMP2 class.

ByKolles Racing taking the most from Silverstone debut