The low-downforce body kit Toyota will use for this weekend's FIA World Endurance Championship round at Spa and the Le Mans 24 Hours next month has broken cover.

The Japanese manufacturer's pair of TS050 Hybrids will have a new look this weekend as the WEC resumes following the coronavirus-enforced shutdown, having run in high-downforce configuration for the first five rounds of the 2019/20 season.

Toyota trialled its low-downforce aero in a private test at Paul Ricard last month as it bids for a third consecutive victory at Le Mans to go with its 2018 and '19 triumphs.

Mike Conway, Jose Maria Lopez and Kamui Kobayashi go into the Spa weekend with an advantage of five points at the head of the WEC standings in the #7 Toyota, searching for a third win of the season.

“Our #7 crew has been so strong at Spa over the last few years but we’ve never managed to win the race due to factors beyond our control," said Conway. "So as well as Le Mans, this is a race I really want to win and we will give it our all.

"It’s an important race as well for our Le Mans preparations so we need to build on the work done at Paul Ricard by getting the most out of our low-downforce package.”

Sebastien Buemi will be absent from the line-up of the #8 Toyota for Thursday afternoon's first free practice session as he participates in the final round of the Formula E season in Berlin, but will rejoin teammates Kazuki Nakajima and Brendon Hartley on Friday.

Rebellion Racing is not racing with the revised aero that it trialled at Paul Ricard, albeit with only one car instead of the originally planned two-car assault. 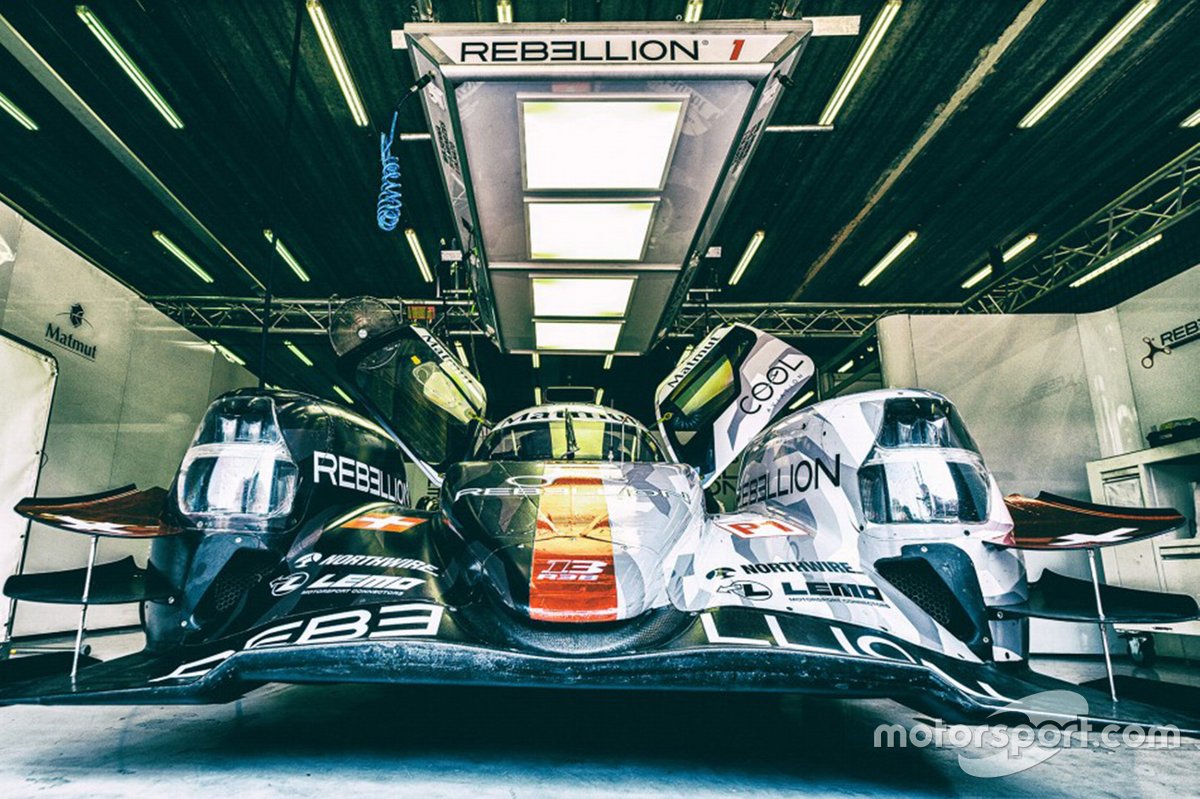 The #1 Rebellion R-13 Gibson shared by Bruno Senna, Gustavo Menezes and Norman Nato is running with a success handicap at Spa of 1.58 seconds a lap after taking victory in February's Austin race, compared to 3.08s and 3.52s for the two Toyotas.