Toyota is preparing to race on in the FIA World Endurance Championship in the 2019/20 season starting next September.

The Japanese manufacturer has yet to officially confirm that it will compete in the first season of the WEC run to the winter series format, but the Cologne-based outfit is readying itself for another series assault with the TS050 Hybrid in expectation of an imminent decision.

TMG team director Rob Leupen told Motorsport.com: "We are preparing the budgets and generally getting ready for next season.

"It is all going in that direction and we are nearing a decision to continue after the current superseason — we should be there next season."

A decision is likely be made in January ahead of Toyota's normal early-February announcement of its forthcoming motorsport programmes, according to Leupen.

He said it would be "logical" for Toyota to continue racing with the TS050 in the final season of the current LMP1 rulebook before its likely entry into the new hypercar concept formula in 2020/21 season.

"It makes sense to keep racing and keep the team together," he said. "We have a nice piece of machinery we would like to race and we would be able to prepare ourselves for 2020 if we are going to participate."

Leupen revealed that a commitment to develop a hypercar concept prototype could come at the same time as confirmation of its 2019/20 programme.

"We hope this happens because we have to start the programme," he said. "We are very involved in the rules development group and we are doing studies.

"Whether we do it is not decided, but it looks very positive."

Leupen suggested that some development might take place on the TS050 in time for the start of the 2019/20 season, which kicks off at Silverstone next September.

"Looking at our competitors, we might need to make one or two small development steps, but we will not do any big things," he said.

Confirmation of a 2019/20 WEC programme would give Toyota a shot at a Le Mans 24 Hours hat-trick after its 2018 victory, which would allow it to keep the trophy. 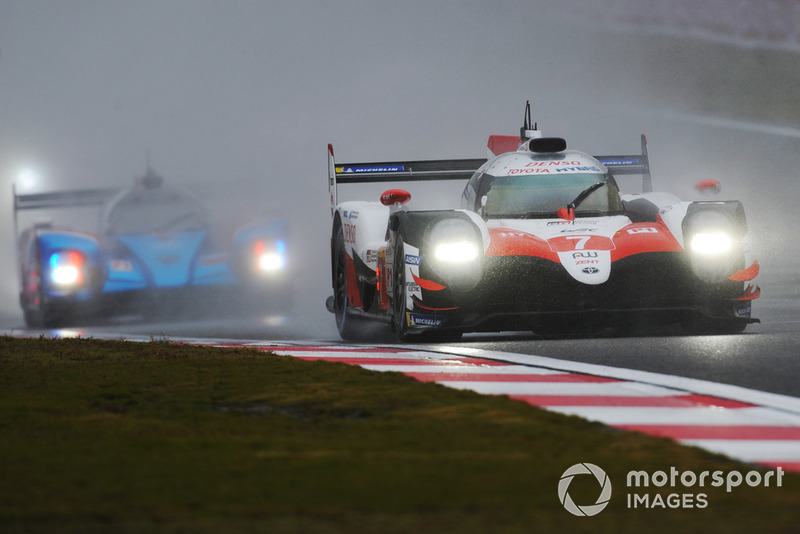