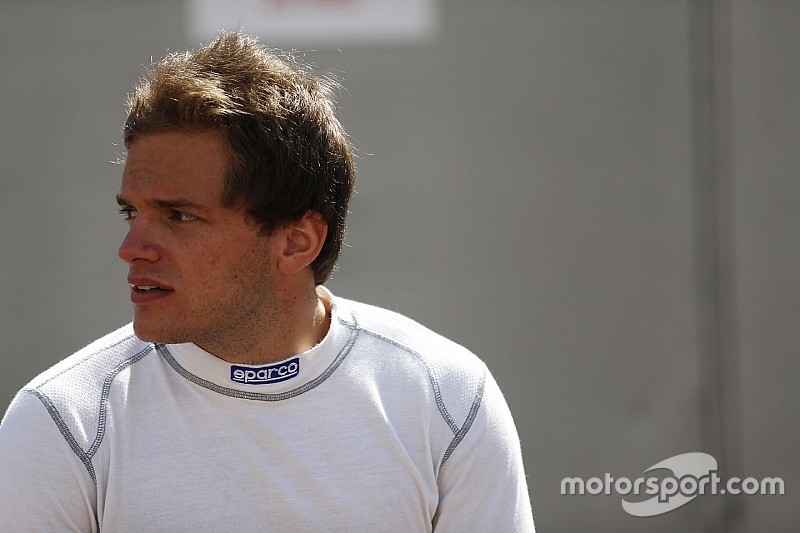 Trummer will be making his debut in WEC's LMP2 class, the Switzerland native driving one of Manor's Oreca 07–Gibson cars.

The 27-year-old spent nine years in single-seaters prior to joining ByKolles in LMP1, his most notable achievement in the junior categories a runner-up finish to compatriot Christopher Zanella in the 2007 edition of the Swiss Formula Renault 2.0.

He raced for three years in GP2 between 2012 and 2014, scoring a Bahrain podium with Rapax in his final full-time season.

During a subsequent two-year stint behind the wheel of a ByKolles CLM P1/01, he and his squad topped the sparsely-populated LMP1 privateer class on three occasions.

For 2017, he is the third driver to be confirmed in the rebranded CEFC Manor TRS Racing outfit, joining Tor Graves and Ricardo Gonzalez, although the team hasn't specified which car Trummer will race.

"I am very grateful to John Booth and Graeme Lowdon for their belief in me," Trummer said. "This year a new era begins in LMP2 with new powerful cars that will be significantly quicker and therefore more challenging.

"To go for podiums in this competitive class is our target. I hope we can put CEFC Manor TRS Racing to the top.

"This team was one of the best in Formula 3 and with a comparably low budget they have also earned a lot of respect in Formula 1. They are real racers."