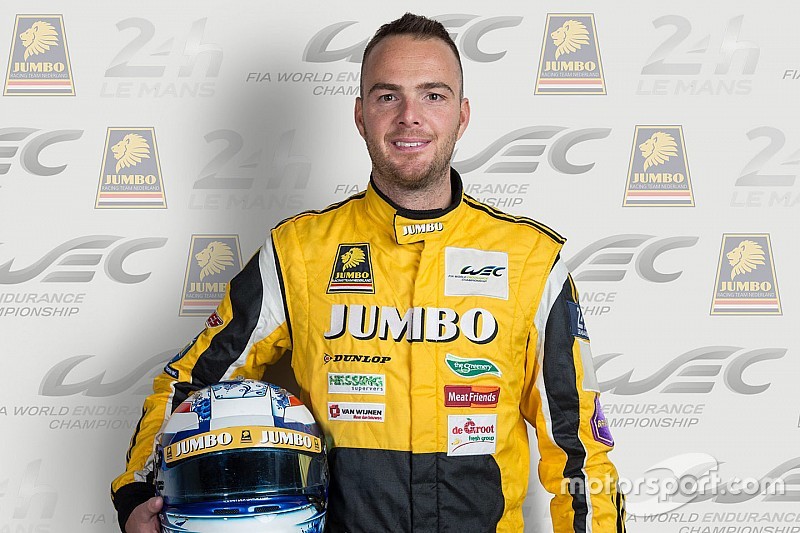 Van der Garde will drive a Dallara P217 in the LMP2 class of the WEC alongside two yet-to-be announced drivers.

The announcement marks a return to prototype racing for the Dutch driver, who won the 2016 European Le Mans Series title on his debut for G-Drive Racing.

The 32-year-old will also make his second and third appearances at Le Mans in the ‘superseason’, his first outing in ‘16 ending early after being hit by a GTE car.

"I am very happy that Racing Team Netherlands and Frits give me this great opportunity. The ambitions of the team appeal to me enormously and I want to be part of it,” Van der Garde, who took part in two Audi TT Cup races last year, said.

"The World Championship is super competitive and the 24 Hours of Le Mans is one of the most beautiful races in the world. I find it very special to be at the start again.

"The goal is that we, as a team, can make each other better and better, so that you can finally drive around the stage. I'm really looking forward to it!

"In my debut year in the long-distance race I became champion, but in the 24 hours of Le Mans we fell out in the morning.”

Founder Frits van Eerd, whose team steps up to WEC after a season in ELMS and a maiden outing in Le Mans, added: "I am very pleased that Giedo will drive for us. He is fast, experienced and very motivated.

"Our debut in the World Championship is a fantastic challenge, and I think it's great that we are now entering into a rider of this caliber."

Racing Team Nederland said in a statement that it will reveal its car, along with the identities of the other two drivers, in a presentation “soon.”