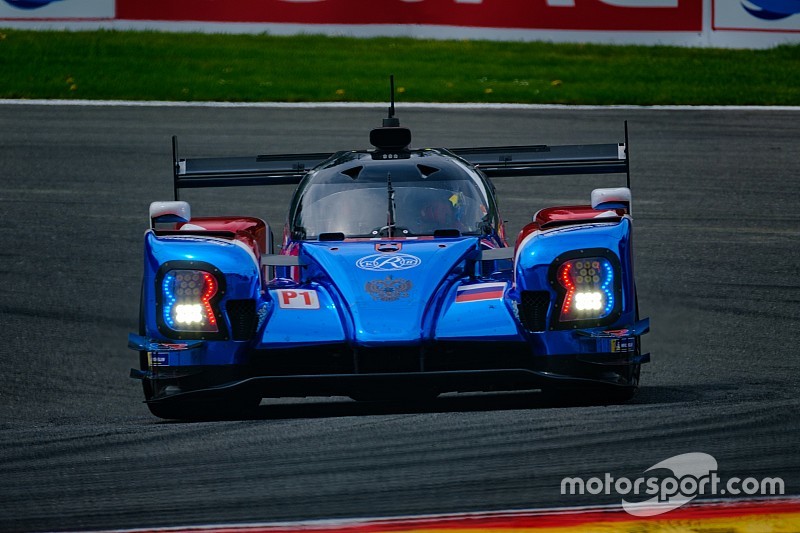 While the Belgian had been eyeing a podium finish in the run-up to his home race, he said after qualifying that - especially given Saturday's poor weather forecast - simply reaching the finish of the race will be vital as he builds up for his first Le Mans 24 Hours start.

"It’s been a learning experience so far," Vandoorne told Motorsport.com. "The most important for me was to get as many laps as possible, I maybe had 10 or 15 laps before qualifying.

"It was still a big step to make but I think I felt quite comfortable straight away in the car and I was able to show some good pace straight away, which is the main thing.

"It’s gonna be the same tomorrow, it looks like it will be very difficult [with the weather], it’s hard to predict what is going to happen. We have to stay out of trouble.

"For me it’s about getting the experience, how to deal with traffic, making sure I manage everything well. That’s the only thing we can do." 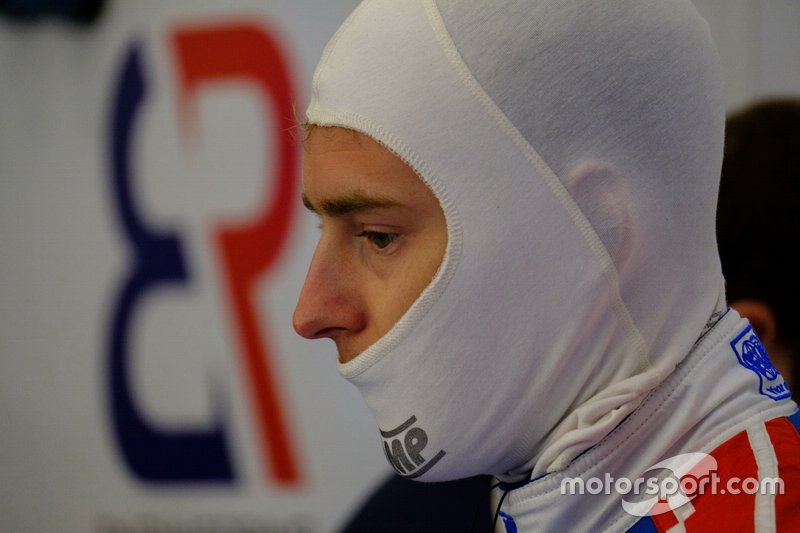 On the balance of power between SMP and Rebellion Racing, the Belgian added: "It's quite close between us and Rebellion, so definitely there will be a fight going on.

"I think the main thing is first of all to finish the race, this is the biggest target for us, also for me to learn how to deal with traffic will be something different. The first priority is to finish."

Rebellion's top car in qualifying was the #3 car of Thomas Laurent and Gustavo Menezes in fourth, two places ahead of Andre Lotterer and Bruno Senna in the sister #1 machine.

Lotterer said that SMP - whose #17 car was best of the rest behind the dominant Toyotas in qualifying - has made "a big step" and that the high-downforce aero package Rebellion is using at Spa isn't suited to the circuit.

"We brought our Le Mans aero package to learn a little bit, but it was not enough downforce, so we went back to our high-downforce package which has too much downforce for Spa," he explained. "We were betting on bad weather [to qualify well].

"Definitely there’s more potential but not as much as SMP with this package. Let’s see what we can do in the race with that. If it rains, it helps." 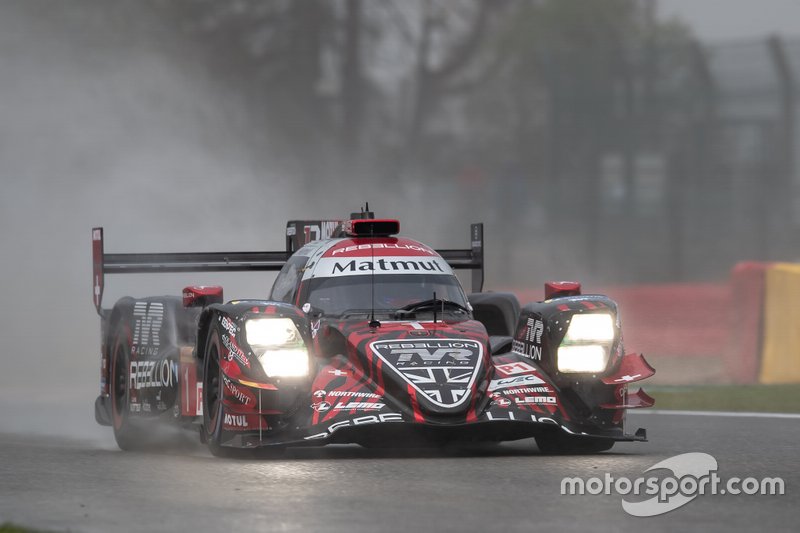