Vergne to continue with G-Drive in 2019 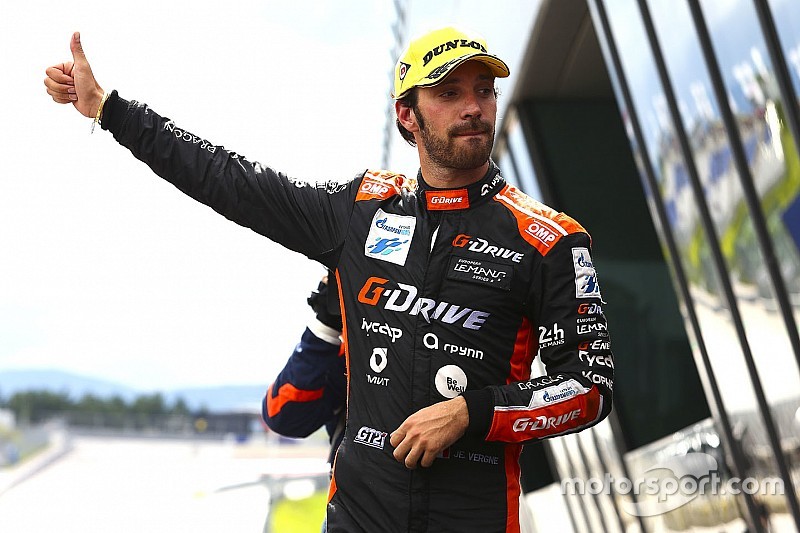 Formula E champion Jean-Eric Vergne will continue his endurance racing programme with the Russian G-Drive Racing outfit in 2019, the team has announced.

Vergne helped G-Drive to European Le Mans Series honours this year, only missing out on the drivers' title because he skipped the opener due to clashing FE commitments.

He also took the LMP2 win on the road in that year's Le Mans 24 Hours, although his G-Drive crew was later disqualified for running an illegally modified fuel rig.

“G-Drive Racing is one of the strongest teams around in endurance racing,” Vergne said. “I am happy to continue with the team and play my part in achieving the highest targets for 2019.”

G-Drive, which ended its stint as a full-time WEC entry ahead of the 2018/19 superseason in favour of contesting the full ELMS campaign and select world championship rounds, is yet to announce its exact programme for the coming year.

Its 2019 schedule is thought likely to include WEC races at Spa-Francorchamps and Le Mans, as well as another ELMS season.

“This past season has shown that Jean-Eric is one of the top drivers in the world,” said sporting director Roman Rusinov, who will pilot the outfit's #26 entry alongside Vergne and a yet-to-be-confirmed third driver.

“Vergne was second in the ELMS drivers' standings, while the Autosport magazine named him as one of the three best drivers of the year alongside Lewis Hamilton and Fernando Alonso.

“Continuing to work with Jean-Eric is a logical step for our team, which only aims for victory.”

The all-electric championship's season-five schedule does not clash with any of the remaining WEC superseason races, but its rounds in Rome and Monaco do take place on the same respective weekends as ELMS events at Paul Ricard and Monza. 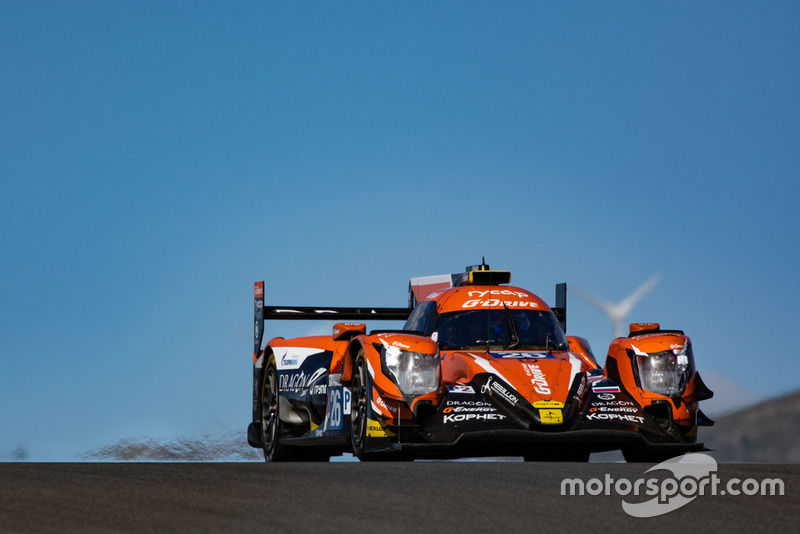