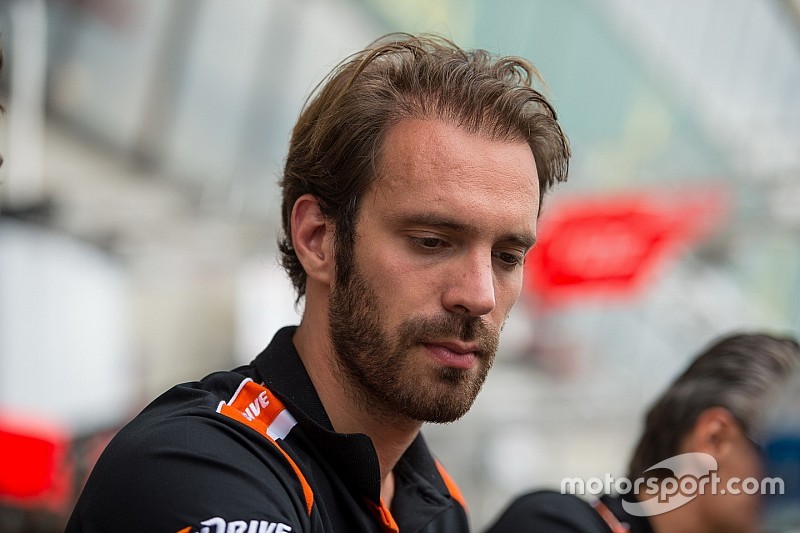 Formula E champion Jean-Eric Vergne will return to the FIA World Endurance Championship in next month's Fuji round with the TDS Racing LMP2 squad.

Vergne will replace Loic Duval in the team's #28 Oreca 07 for the Japanese race, as Duval has to prioritise his Audi DTM commitments and will be taking part in the Hockenheim season finale on the same weekend.

Duval managed to juggle his WEC and DTM commitments when the two championships' respective season openers at Spa and Hockenheim clashed, helped by the proximity of the two circuits.

He was able to take a helicopter shuttle from Hockenheim after the Saturday DTM race to Spa to take part in the closing stages of the six-hour race, before returning to Hockenheim to complete the DTM weekend.

Vergne will partner TDS regulars Matthieu Vaxiviere and Francois Perrodo for his third WEC appearance of the season at Fuji, after competing for G-Drive Racing - whose #26 car is run by TDS - at Spa and the Le Mans 24 Hours.

He won both races alongside Roman Rusinov and Andrea Pizzitola, but was excluded from the latter.

Vergne, Rusinov and Pizzitola also lead the European Le Mans Series standings with two rounds to go after a hat-trick of race wins at Monza, the Red Bull Ring and Silverstone.