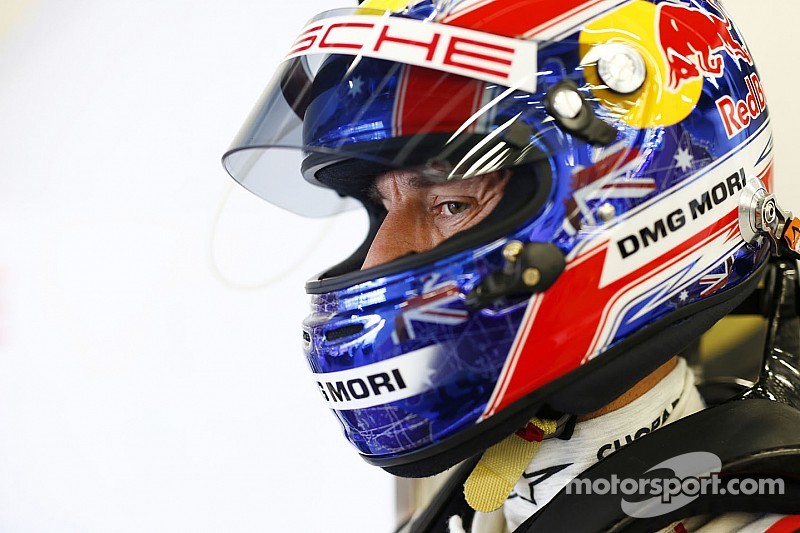 Mark Webber says that Porsche must work to eradicate the “own goals” that cost the team in last weekend’s 6 Hours of Spa.

The #17 Porsche the ex-Formula 1 star shares with Brendon Hartley and Timo Bernhard secured pole position at the Belgian track, but was held up early on by a stop/go penalty after Hartley overshot the final chicane and returned to track via an escape road.

This was followed by a lengthy delay to fix a broken rear damper, ultimately leading to the trio finishing a lapped third, and Webber believes that the stiff level of opposition Porsche faces in the WEC means it cannot afford a repeat of such problems.

“Ultimately there were too many own goals that put us on the back foot, like the problem with the rear suspension that cost us two and a half minutes.”

“But that’s how it should be. The level is so high now and the championship is red hot; we don’t want to be gifted any results having not performed at a high level.

“A two-three for Porsche is good, but we leave here a little bit disappointed.”

Webber added that he is nonetheless buoyed by the pace that the Porsche 919 Hybrid has displayed in the first two WEC rounds as the team gears up for next month’s Le Mans 24 Hours.

“I was surprised that we got back to the podium, but the races are long enough [to recover] if you’ve got good car speed, which we’ve had in the #17 car here and at Silverstone as well.

“We’ve started the season really well – the pace is there, we just need a little bit more luck to challenge Audi at the next race, which is the big one.”

Just how fast can the LMP1s go at Le Mans?