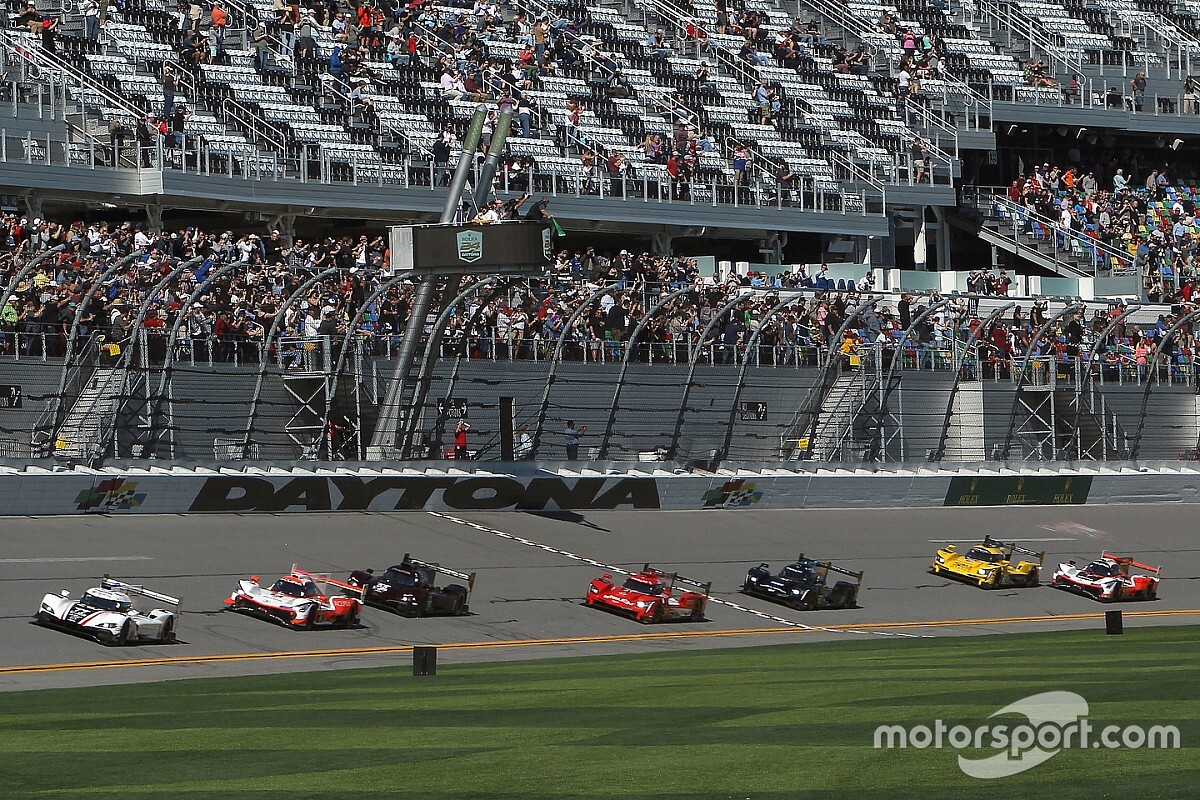 The ACO and IMSA have announced more details of their latest joint regulations for the new LMDh prototype class.

The ACO, which promotes the Le Mans 24 Hours and FIA World Endurance Championship, and IMSA, which hosts the WeatherTech SportsCar Championship, have been working on a joint set of prototype regulations to come into force from 2022 onwards.

More details of the so-called LMDh class were supposed to be revealed at March's 'Super Sebring' event, but due to the COVID-19 outbreak and subsequent cancellation of the event, those convergence plans were delayed.

ACO and IMSA have now announced more details of the plan to bring Europe's and America's prototypes together in one class.

The minimum weight of the new LMDh prototypes has been raised to 1030kg, significantly heavier than the LMP2 chassis they will be based on. Power output has been set to a combined 500kW or 670bhp for the internal combustion engine and a common rear-wheel hybrid system.

As is currently the case with IMSA's leading DPi class, the bodywork of the LMDh cars can be stylised by the manufacturers, who can also replace the spec Gibson LMP2 powerplant with their own engines.

LMDh cars will be balanced with WEC's all-new Le Mans Hypercars using a bespoke Balance of Performance, but it remains unclear if LMH machinery will be able to run in IMSA.

"The introduction of LMDh race cars continues to be targeted in the 2022 racing season for both the ACO and IMSA," a joint statement read.

"However, this timeline will clearly need to be further validated in partnership with the automotive manufacturers, chassis constructors and key suppliers in light of the COVID-19 pandemic to determine if a delayed introduction becomes necessary."

The final set of LMDh regulations is expected to be announced around the 2020 Le Mans 24 Hours, which has been postponed until September 19-20.

Opinion: WEC should double down on its IMSA tie-up