Richard Westbrook has been called up for a second outing with the works Aston Martin squad for the FIA World Endurance Championship season finale in Bahrain next month. 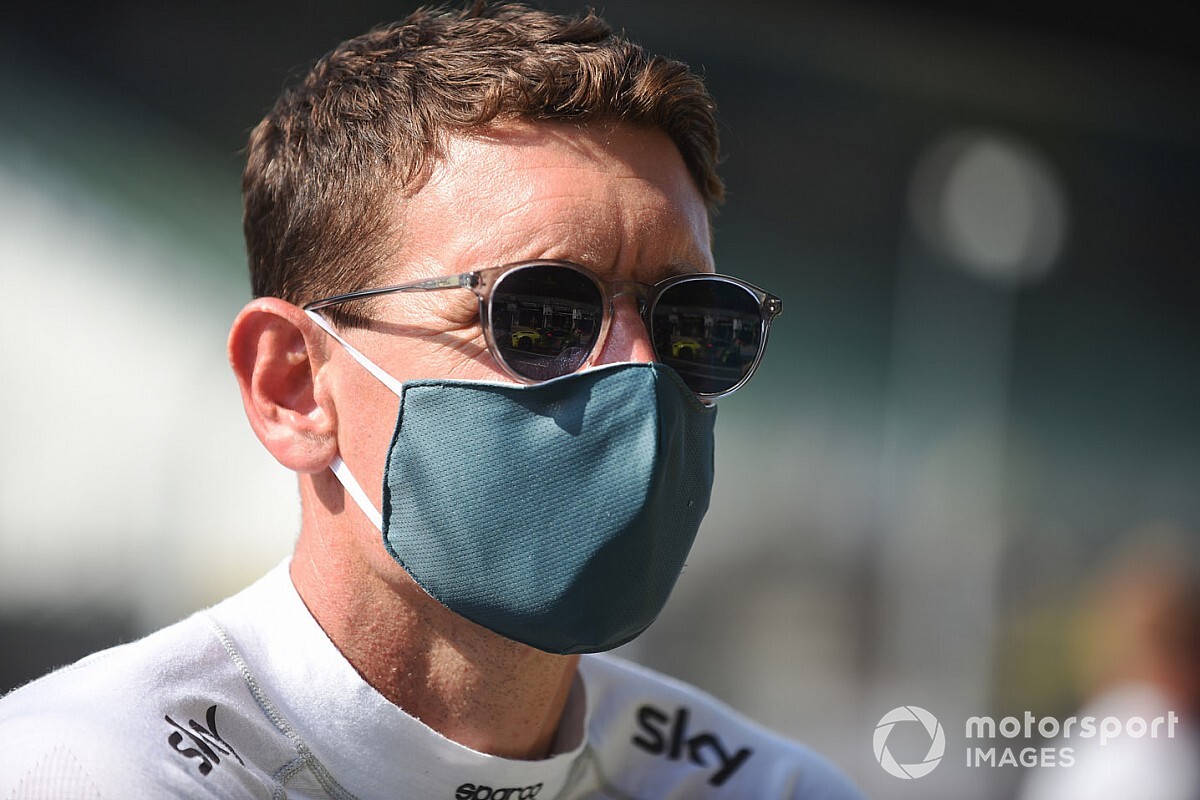 Westbrook, 45, was called up to join the British marque for last month's Le Mans 24 Hours to race alongside Nicki Thiim and Marco Sorensen in the #95 Vantage GTE.

The trio finished third in the GTE Pro class, while Alex Lynn, Maxime Martin and Harry Tincknell in the sister #97 car took victory.

Now Westbrook has been invited back to fill the slot vacated by Augusto Farfus in Aston's works #98 entry in the GTE Am ranks alongside Paul Dalla Lana and Ross Gunn.

Both Farfus and Darren Turner, who drove the #98 car earlier in the season, are unavailable for Bahrain owing to the clash with the Sebring 12 Hours - where Farfus will be competing for the works BMW team and Turner with Aston customer squad Heart of Racing.

“I’m delighted to be returning to Aston Martin for the final round of the WEC season,” said Westbrook. “The GTE Am class is phenomenally competitive nowadays and for me this is a great opportunity to fight for a victory as the season draws to a close.

"Racing for a brand like Aston Martin is a great honour and the experience of standing on the podium at Le Mans, wearing British racing green overalls, on such a special day for the brand is something I won’t ever forget. 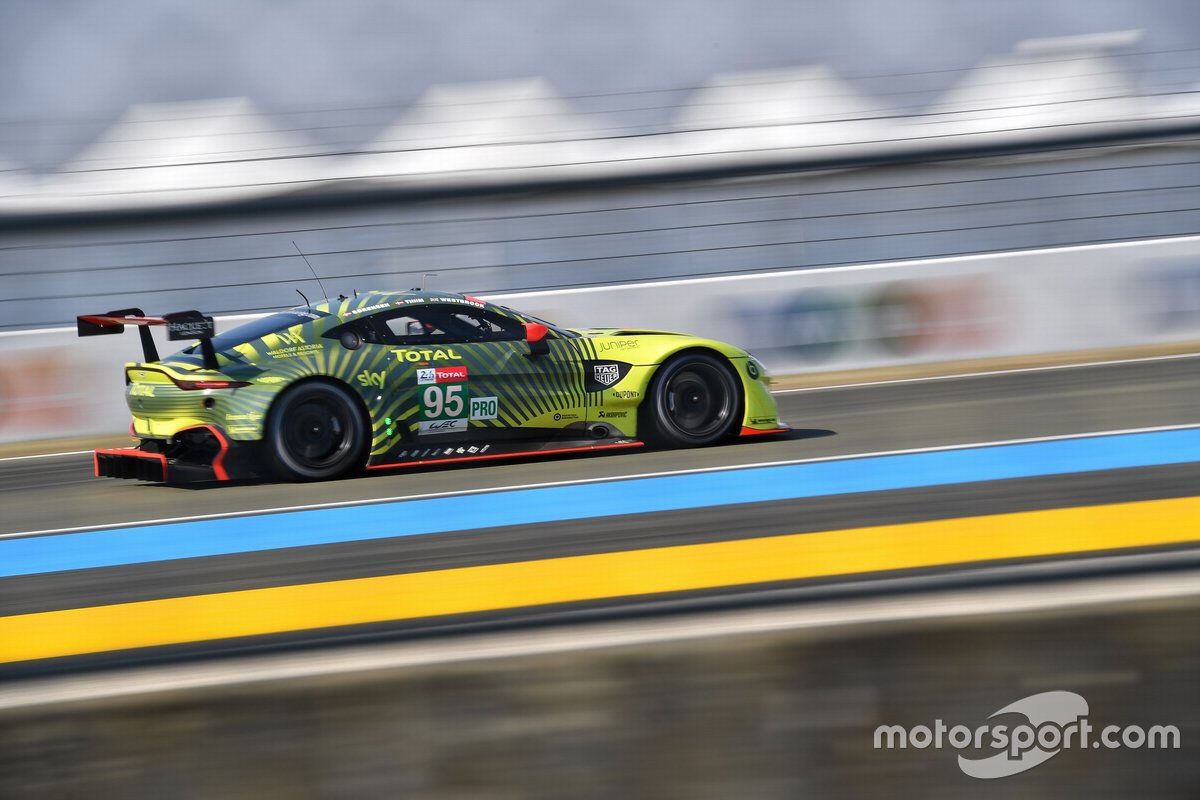 “This will only be my second race in the Vantage, but after Le Mans it feels like I’ve had more than enough mileage to feel at home in the car. I’ve always enjoyed racing at Bahrain, it’s one of my favourites, and it’s actually where I won my first race in a GT car in 2005.”

Dalla Lana added: “When it became clear that neither Augusto or Darren were available, Richard was an obvious choice for us. He was a star performer at Le Mans and he knows the car and the team extremely well.

"We’ve had the pace and the performance all season and it would be really great to wrap the year up with a win. I believe we deserve it as a team.”

One other change in the GTE Am ranks for Bahrain is at Red River Sport, with Kei Cozzolino and Colin Noble being drafted in to replace Johnny Mowlem and Charlie Hollings alongside bronze-rated Bonamy Grimes in the team's Ferrari 488 GTE.

Cozzolino had been part of the MR Racing Ferrari effort that withdrew from the season when the COVID-19 pandemic struck, while Noble makes his WEC debut. 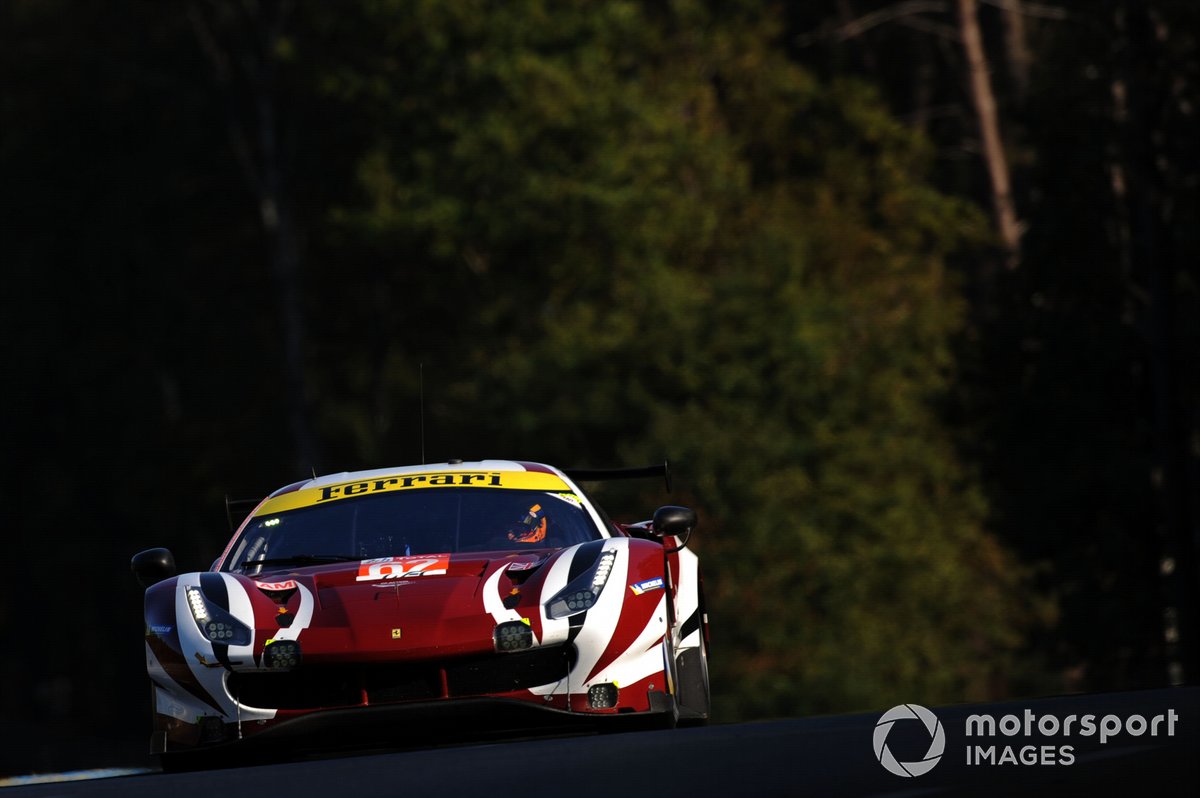 WEC to require two amateurs in LMP2 line-ups in 2021