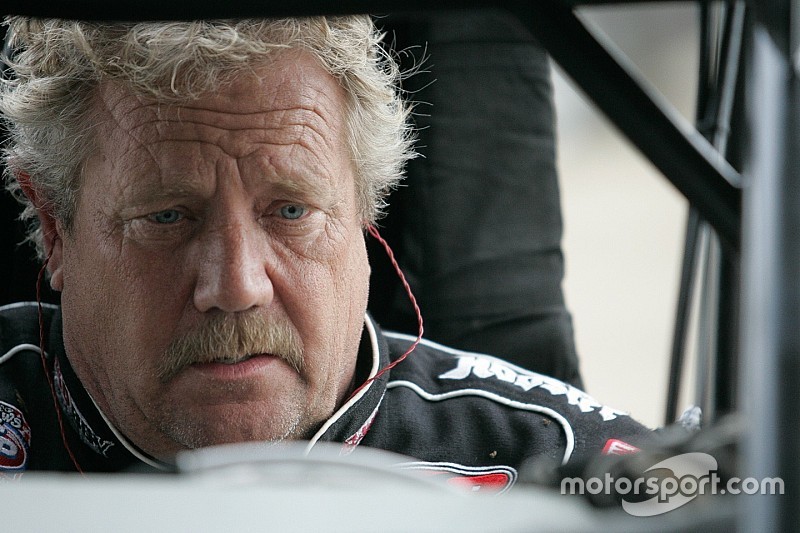 At Lebanon Valley Speedway, the legend announced the end of his professional racing career, saying it will "likely" be his final race.

The 62-year old leaves behind an incredible legacy with 20 World of Outlaws titles and nearly 600 Feature wins.

Outside of sprint cars, Kinser competed in the two biggest races in North America -- The Daytona 500 and the Indianapolis 500 in 1995 and 1997, finishing 40th and 14th respectively. He also made several appearances in the now defunct International Race of Champions (IROC) series, winning at Talladega in 1994.