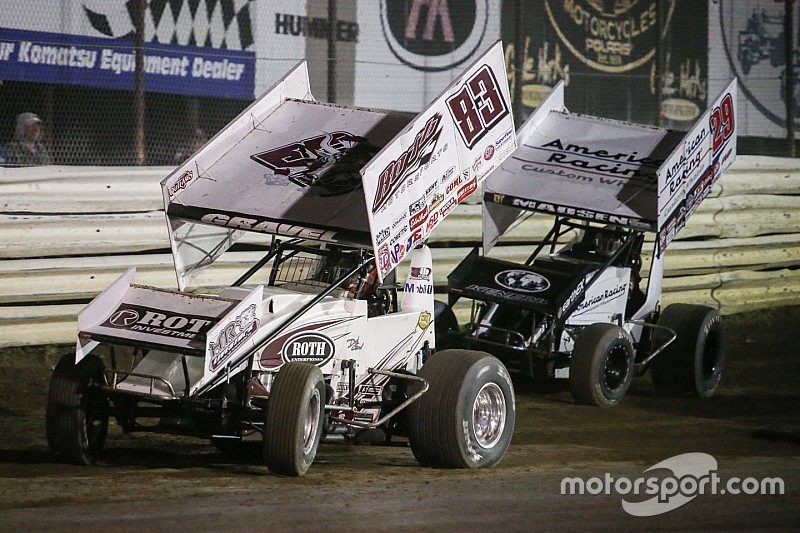 The spectacular World of Outlaws Craftsman Sprint Car Series will stage a race on the half mile dirt oval track that is located less than 90km from the Canadian border, just an hour from Montréal.

The WoO is the premier winged Sprint Car Series in the World, featuring the most world-class drivers. Beginning in 1978, the World of Outlaws tour invades racetracks and thrills fans across the United States while sanctioning events at some of the most famous dirt racing facilities in the world. In 2018, the Outlaws will be racing for nearly six million dollars in purses and other prize money across the nearly 90 events.

"In the track's 64-year history, I can't think of an event that trumps this in magnitude. We are looking forward to the biggest event in Airborne Park Speedway history," said Airborne Media Director Robby Knowles.

Tickets for the Outlaws' inaugural visit to Airborne are set to go on sale on Monday, January 29.

This season, the WoO will make stops at 25 states spanning from Volusia Speedway Park in Florida to Airborne Park Speedway in New York and as far west as Skagit in Washington State and many tracks in-between before concluding the season with the finals at The Dirt Track at Charlotte Motor Speedway.