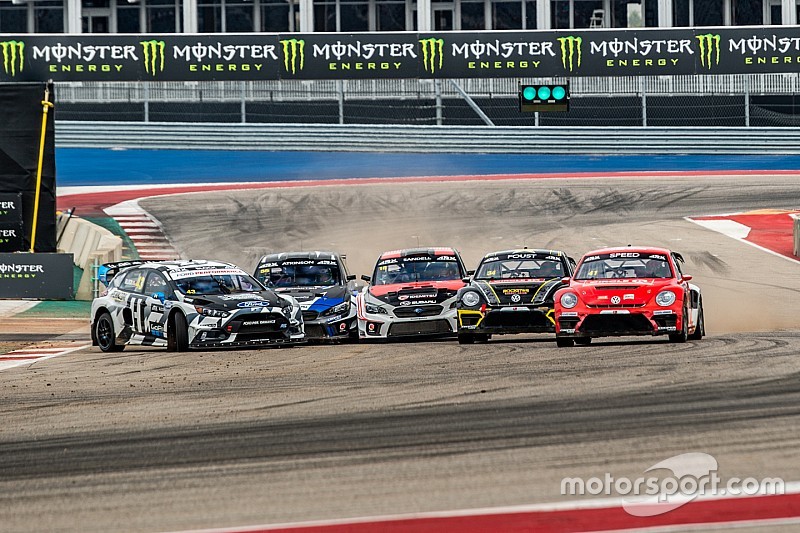 The Americas Rallycross Championship will be run over six rounds in 2019, including visits to a pair of new venues at Mid-Ohio and Gateway Motorsports Park.

For this season, ARX will only join World RX for its Canadian event at Trois-Rivieres in August, following the opening round of the campaign at the Mid-Ohio Sports Car Course in June, and the second and third rounds as a double-header weekend at Gateway Motorsports Park in July.

ARX will return to the Circuit of the Americas in Texas at the end of September for a single-day event, on the weekend initially pencilled to be part of the World RX calendar until the date was postponed until 2021. The ARX season will conclude at Mid-Ohio a week later, at the start of October.

“We strive to offer a wide variety of entertaining events and it's our belief that Americas Rallycross is another tremendous addition to our schedule. The motorsports fans of the St. Louis-Metro East region continue to support a wide array of events at our venue and we expect their enthusiasm to continue with this great addition.”

Former GRC champion and World RX event winner Tanner Foust and the Volkswagen Andretti Rallycross team that both he and Speed drove for in 2018 are yet to announce their programmes.

The single-make ARX2 category, home to the same Supercar Lites machines as used in the World RX-supporting RX2 class, will have double header rounds at all events except at COTA in September.