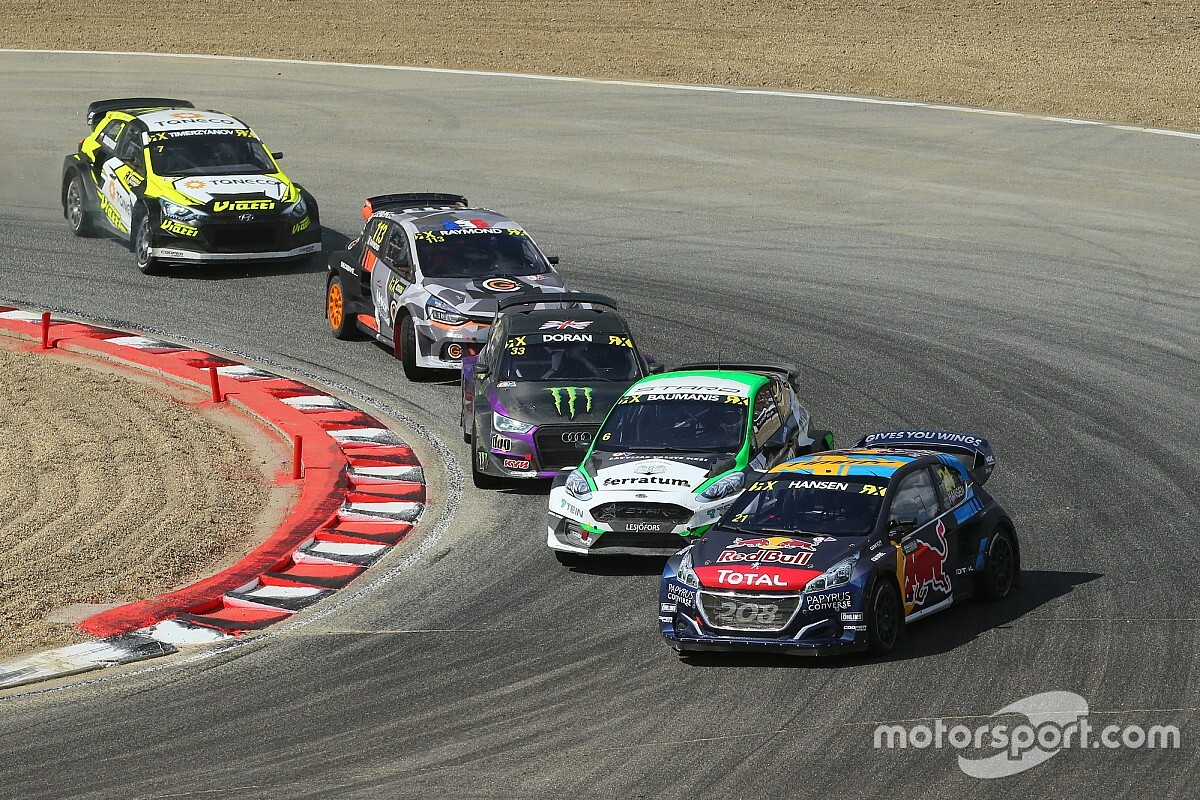 The French round of the World Rallycross Championship at Loheac has been cancelled for 2020, the event has announced.

Loheac had featured as the planned second round of World RX’s revised 2020 calendar, located in its traditional first-weekend-in-September slot, but Loheac boss Patrick Germain admitted earlier this month that the event was in doubt.

The French round has now been cancelled due to mass gathering measures that will be in place in France until days before the event was due to take place, and the difficulty in maintaining social distancing before and during the race weekend.

Loheac annually hosts the largest on-site attendance of any World RX round, with the circuit’s paddock adjacent to a small public road, while on race weekends the village and its surrounding campsites are taken over by rallycross teams and fans.

“This decision was taken after careful consideration and consultation with the FIA, the promoter of the championship (IMG), the French ASN (FFSA) and the Loheac Rallycross Sports Association," read a statement released by event organisers.

"The health and safety of all those involved remained the priority, a number of options have been explored in the hope of keeping the event going, but unfortunately it is not logistically possible to apply the social distancing measures required on this site, and no other date is available is available. We will come back even stronger in 2021.”

Loheac is one of only two rounds to have maintained the same date in the World RX schedule since the creation of the World Rallycross Championship in 2014. The event returned to the international rallycross roster in 2013 having not been part of the European Championship since the opening round of the 2001 season.

Details have yet to be revealed as to how the cancellation effects the proposed revised 2020 calendar, pencilled to begin at Holjes in Sweden in late August.