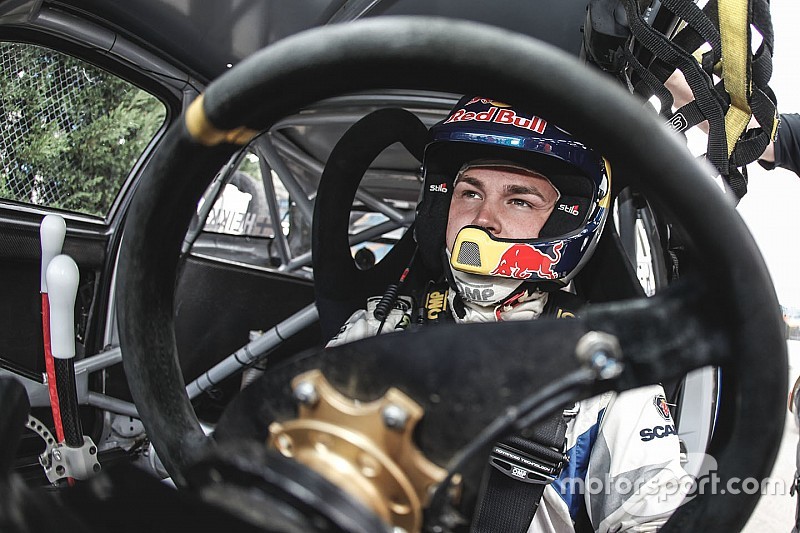 During the upcoming weeks Heikkinen and Ekstrom will be busy testing the Audi S1 EKS RX quattro.

Ekstrom spoke positively about his new team-mate: “Topi is a super-fast guy on the track and also has a very good character. It’s been a very long winter break with a lot of preparation. Finally, we are back and I would like to give a huge thanks to all our partners, who have made this happen.”

“I think EKS is a great bunch of guys and one of the most professional teams in World RX,” explained 24-year-old Heikkinen. “Mattias has been quite a good friend of mine since 2013 when we both competed in X Games and our aim is the same: we both want to win races.”

During the upcoming weeks Heikkinen and Ekstrom will be busy testing the Audi S1 EKS RX quattro in preparation for the World RX season-opener in Montalegre, Portugal (15-17 April).

Heikkinen to partner Ekstrom in World Rallycross in 2016