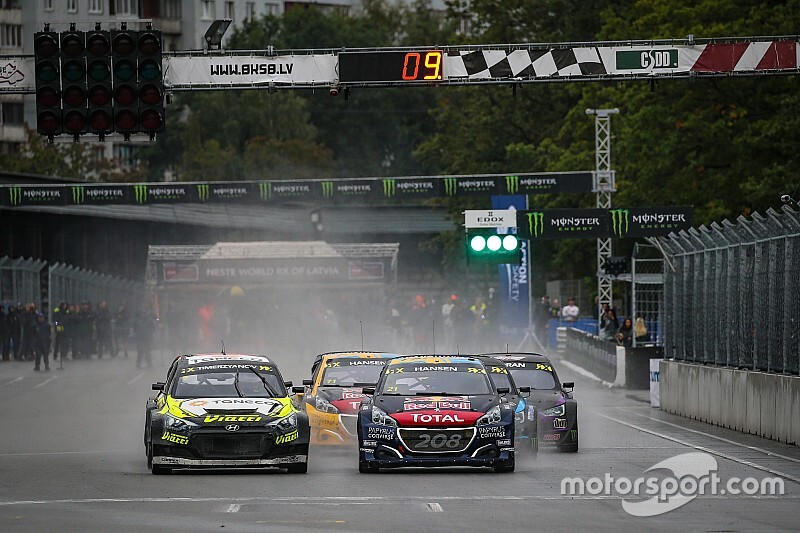 The Latvian round of the World Rallycross Championship will remain on the series’ schedule for 2020, filling one of two TBC’s in the originally announced calendar.

Part of World RX since 2016, the Latvian round had been in doubt due to uncertainty over government funding for the event.

Having requested more time from World RX promotor IMG to secure enough support, the RA Events-run event will take up its now-traditional slot on the calendar as the ninth round, on September 19 – 20 next year.

The event name will switch from being the World RX of Latvia to the World RX of Riga, referencing increased support from Riga City Council to run the round at the Bikernieki Circuit on the outskirts of Latvia’s capital city.

“Even at the darkest hour, we did not lose hope. We kept our eyes focused and continued looking,” said the Riga event’s promotors.

Regarded by many as one of the best events on the schedule, the Latvian round raised the bar in new-circuit preparation and event promotion when it joined the calendar in 2016.

One TBC round remains on the published 11-round World RX calendar for 2020, which is expected to be confirmed by the FIA World Motor Sport Council in Paris next month.