World RX to return to Portugal in 2020 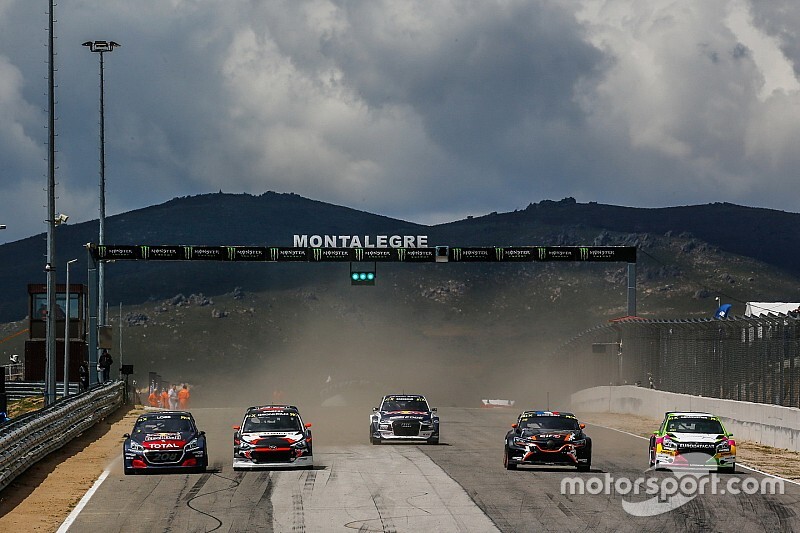 The World Rallycross Championship will return to the Montalegre circuit in Portugal next season, after a year’s hiatus.

The Vila Real venue had been part of the series’ schedule since before rallycross gained World RX status in 2014, but was dropped from the 2019 calendar.

The circuit has revealed that it will return with a minimum one-year deal from 2020, and is the third event to be confirmed for next season, following announcements from Spa-Francorchamps that the Belgian venue will host its second World RX event on May 16-17, and from World RX that it will continue to visit South Africa until 2021.

Dates for the Portuguese and South African rounds in 2020 are yet to be announced.

“It’s a case of saying that ‘the good son returns home,’” said Mayor of Montalegre, Orlando Alves. “The decision to suspend the event with the Montalegre Chamber was a major setback for the entire region and also to the institution.

"Fortunately, the acknowledgment of our cause, our organisational capacity and the quality of our track spoke louder and the result is there. An agreement has been reached for one year with annual renewal if both parties are receptive to its continuity.”

Montalegre has hosted international rallycross this year, with the Titans RX Europe series running a double-header event at the venue in August.

The following year’s World RX calendar has traditionally been announced around the end of October, so is expected to be revealed in the coming weeks.

In addition to World RX and the new all-electric Projekt E category on the World RX schedule for 2020, the single-make RX2 International Series announced on Tuesday that it will continue to run at World RX events next year, while the European Rallycross Championship classes for Supercar and Super1600 are also expected to continue.