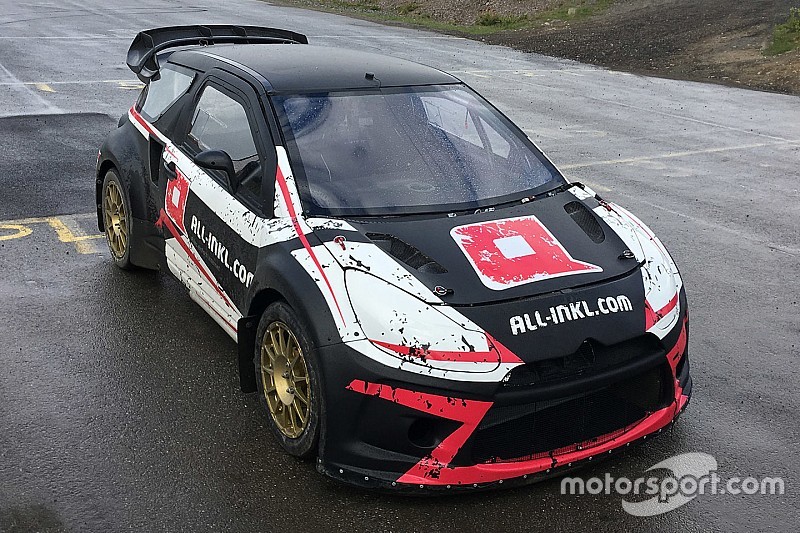 Experienced rallycross and touring car driver Rene Munnich will switch to an ex-Petter Solberg Citroen DS3 Supercar for the fifth round of the World Rallycross Championship this weekend at Lydden Hill.

Munnich’s former FIA GT1-winning Munnich Motorsport team operates outfits in the World Touring Car Championship and World RX, and will swap its own Seat Ibiza RXs for the PSRX-built DS3 from the British round onward.

The German entrepreneur tested the DS3 for the first time at Holjes in Sweden recently and hadn’t initially intended to buy the car. He says it’s a step up from his current challenger in every area.

“I tested the car and it’s so amazing, easy and quick to drive,” Munnich told Motorsport.com. “I was not really thinking about buying it before I drove it and even when I was getting in the car I thought that it could just be a nice experience.

"I didn’t think it would be so much better that I really needed to buy it, but from the first meter on, it was brilliant to drive.”

The car isn’t the DS3 that Solberg raced himself in recent years, but the second car initially raced by Solberg and then used by other drivers in the PSRX squad. However, the Norwegian’s team has brought it up to current specification. 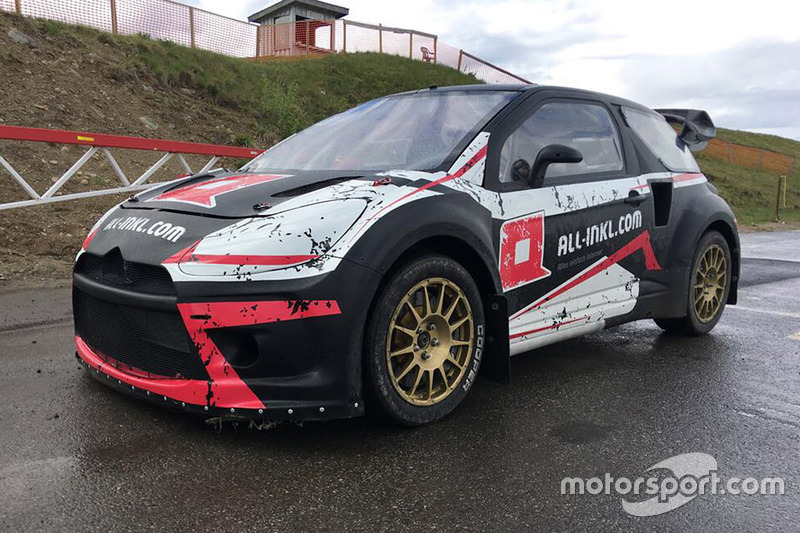 Since the start of 2016, Munnich’s squad has run its own self-developed Ibizas and will continue to do so, but the former WTCC driver says racing the Citroen will help him climb the order.

“I don’t want to wait five or 10 years until we find the idea of how to make the car quicker, I think the best way is to follow some ideas from someone else like this, who has already finished on the podium. I like to develop cars too and we won’t put the Seats away, we will also try to make them better and quicker.”

Munnich tested the DS3 for a second time at Gardermoen in Norway on Monday, with the car due to arrive in the UK in time for the event this weekend.

Despite consistently proving his ability in the Super1600 and Supercar categories since his rallycross career began in 2007, Munnich has never finished on an international rallycross podium.

While managing his expectations, he hopes to challenge for rostrum finishes in the European Championship this year, and semi-finals in World RX. At the opening round of Euro RX in Spain, he finished fourth.

“In Euro RX I hope to make the finals and maybe once get on the podium, that’s my target," he said. "I’m not Petter Solberg, but maybe if I can drive half a second slower a lap than him, it should be quick enough to be in the Euro RX finals.

"In the World Championship, the first step is points [top 16] but really the semi-finals [top 12] and from there with luck you can make the final.”