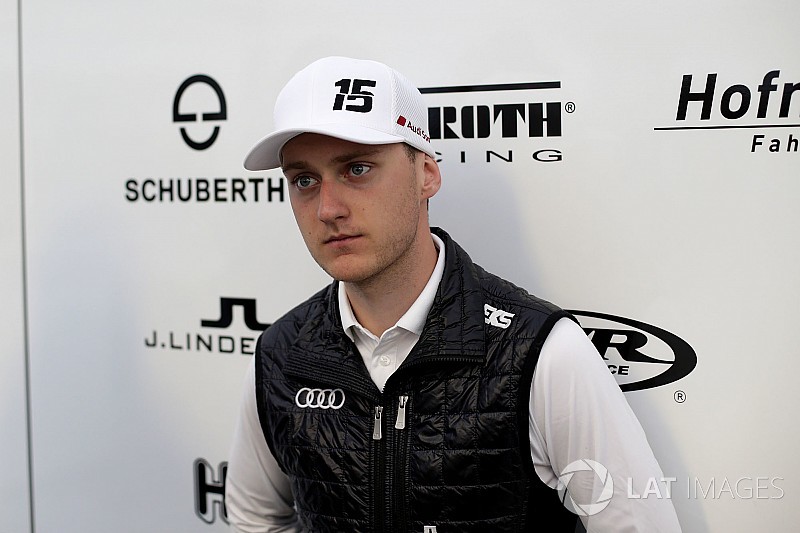 Nitiss confirmed on Thursday via his social media channels that he had left the squad.

“Me and the EKS team are going in different directions for the 2018 season. There are no bad feelings and I wish them all the best for the future,” the Latvian told Motorsport.com.

“Obviously 2017 wasn’t as good as we hoped for. All seemed bright after the first couple of races, but as the season progressed I just had no chance to match the laptimes of the two main [EKS] drivers. From there on it was a difficult time in every aspect.”

Nitiss won the Norwegian round of World RX in 2014 with the OMSE squad and signed for Ekstrom’s outfit to drive a third Audi S1 RX quattro last year.

He challenged for the podium at round two in Portugal but didn’t make the final again in the remaining 10 rounds and finished the season 14th overall.

The Latvian says he is yet to sign a deal for 2018: “This is a sport where I have spent last few years and the sport I know the best.

"For sure I would like to stay [in World RX], but to be in a competitive seat, it is also a matter of budget and that is not an easy question for any of the drivers.

"We have some options to consider, but nothing is settled yet.

Nitiss recently competed in the Dubai 24 hours in an AC Motorsport Audi RS3 LMS and has also made selected appearances in rallying, but says he will focus on finalising World RX plans before pursuing other options for 2018.

Toomas Heikkinen, EKS’ other 2017 driver alongside Ekstrom and Nitiss, announced before Christmas that he had left the squad.

Audi Sport confirmed this week that Ekstrom’s future in both the DTM and World RX is set to be revealed in Salzburg in a press conference on Monday.

Ekstrom has been clear that EKS’s future in World Rallycross is dependent on continued Audi support and the building of new cars. The squad announced at the French round last year that it would sell its S1 Supercars.