Solberg was nearly forced to stand down due to illness 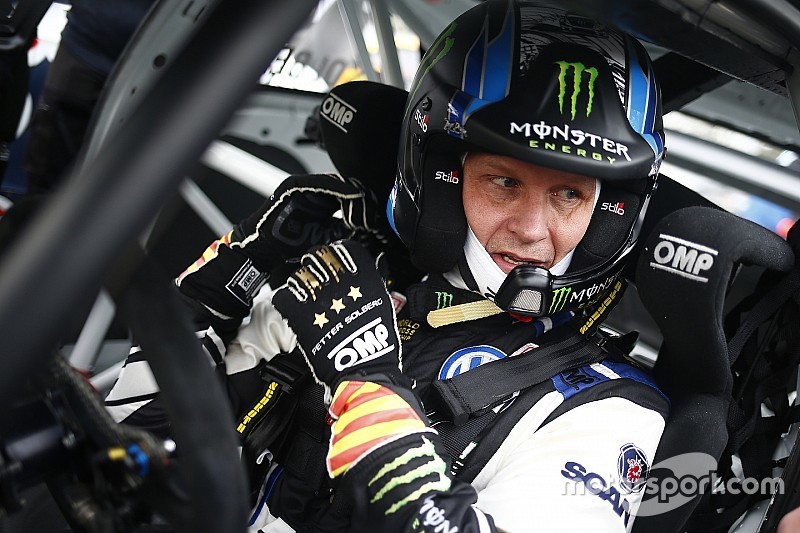 Triple FIA World Champion Petter Solberg was almost forced to withdraw from the World Rallycross Championship this season through illness, the Norwegian has revealed.

Two-time World RX champion Solberg was diagnosed with lung disease Sarkoidose 12 months ago and the PSRX Volkswagen Sweden team owner has admitted that his squad started to consider finding a replacement driver during pre-season testing.

The Norwegian's condition was discovered when he was hospitalised by a first-corner crash in the semi-finals at the Latvian round of the series last year, where he broke two ribs and his collarbone.

At the same event, PSRX claimed both the team’s and driver’s titles (with Swede Johan Kristoffersson) and while Solberg fought back to race 13 days later in the German round, doctors discovered then that he had further issues.

“I think everybody knows I’m somebody who has always had a lot of energy. I know myself that I just can’t keep still, I always have to be busy and doing something,” said Solberg.

“A while ago, that changed and I started to feel really tired. Looking back, it was getting worse, but I didn’t really notice it so much. Then I had the accident in Riga.

"The broken bones were tough and racing in Germany was hard, but actually I have a lot to thank that accident for; the x-rays showed there was a problem with one my lungs. Basically I was producing too much iron.”

After a series of tests, doctors prescribed Solberg medication to combat the Sarkoidose.

“It’s been tough. I’ve noticed some changes with my eyes, my face and I started shaking,” he said, before explaining that he was forced to leave the official pre-season test at Loheac in March to return to hospital in Scandinavia.

“It was really quite a scary time. I didn’t know what was happening or why it was happening. During the racing, the adrenalin would start and this always lifted me up to compete.

"But after the races, I was really, really tired. After the official test [in France] where I drove for one day, I flew straight home to hospital – I was pretty sick for a while.”

“We had to start thinking about somebody else coming in to take my place in the team. If this carried on, I knew myself that I couldn’t do it. This was not a good time for me.” 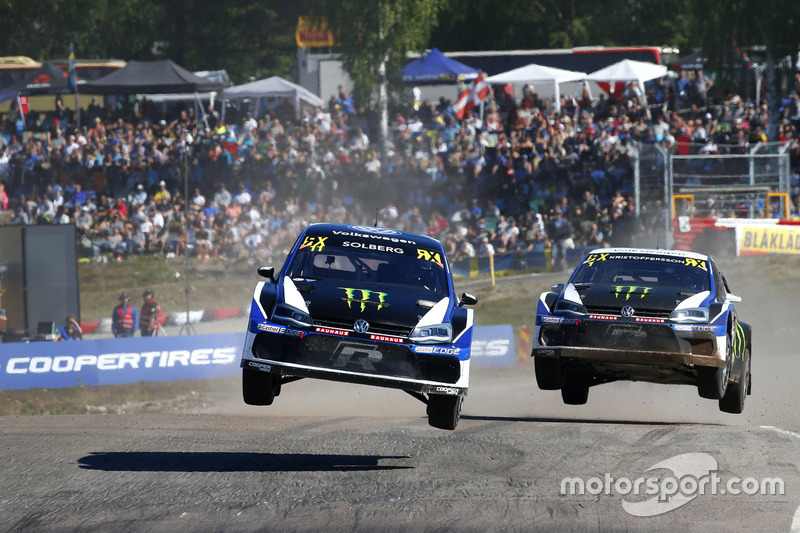 Having made the decision to continue racing this season, Solberg scored a trio of podiums in the opening five rounds and says he started to feel better after the Swedish event in July.

“I can feel myself that I’m coming back now, the energy is coming again and everything is coming more normal again," he continued. "We’re on top of this now.

"You know me, you know I have always been straight and honest with everything I have done and that’s why I wanted to talk about this. I understand you can look at me and things don’t look quite right.

"I haven’t been myself. I haven’t done so much in the media, on the television and with the fans and that hurts me. I have always loved to meet the people and talk to them and not being able to do that has been really hard.”

Solberg will return to the Riga circuit in Latvia this week to take part in the ninth round of the season, having finished on the podium last week at Loheac and currently lies third in the standings.

“There’s another month or so on this medication, then we have some more checks, but the doctors are happy with the way we’re going now and so am I,” he said. “And now, to Riga and a track where I have a score to settle…” 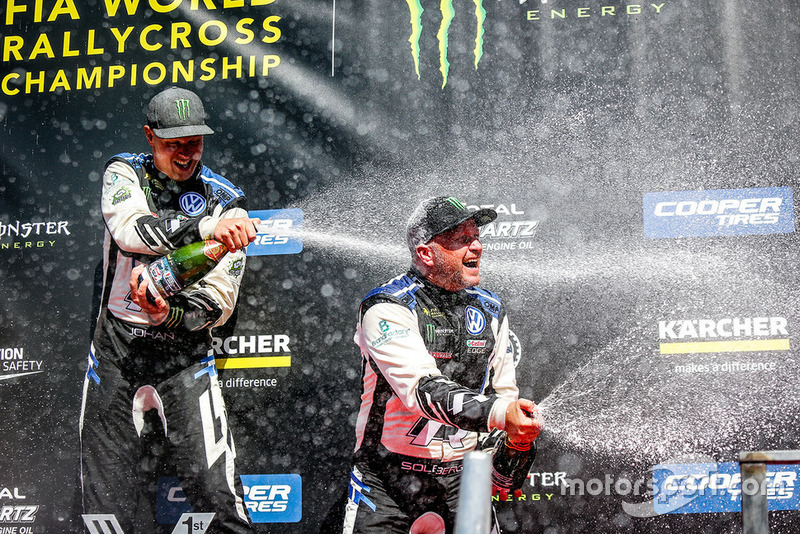