Wurz set for at least one more World RX outing 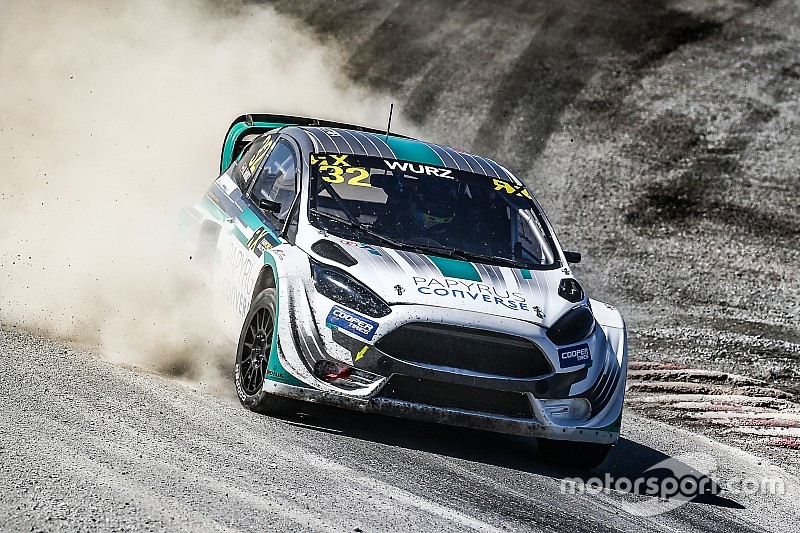 Ex-Formula 1 driver Alexander Wurz will make at least one more appearance in the World Rallycross Championship this season, following his series debut in Norway earlier this month.

Wurz will join World RX race-winner Toomas Heikkinen for the Latvian round in September, driving the MJP Racing Team Austria Ford Fiesta Supercar in which he made his debut in Hell.

With limited tested, Wurz also took time to become accustomed to the unsealed surfaces, but felt progress was made in his maiden outing.

“I did some mistakes which I didn’t want to do, but that’s part of the learning,” Wurz told Motorsport.com. “Max [Pucher, team owner] told me it will happen, I was thinking it won’t happen but it did happen, some jump starts and so on. I think I had the record of joker laps for the weekend!”

“But, on Sunday I got more comfortable with how to pre-rotate the car on the gravel and I could see progress. I really had fun racing with the boys, of course I was in the group where it wasn’t the fastest guys but it was really cool.

"I would definitely like to do more because now I’m starting to get confident on the gravel with the slippery stuff, and I’m hooked, honestly.” 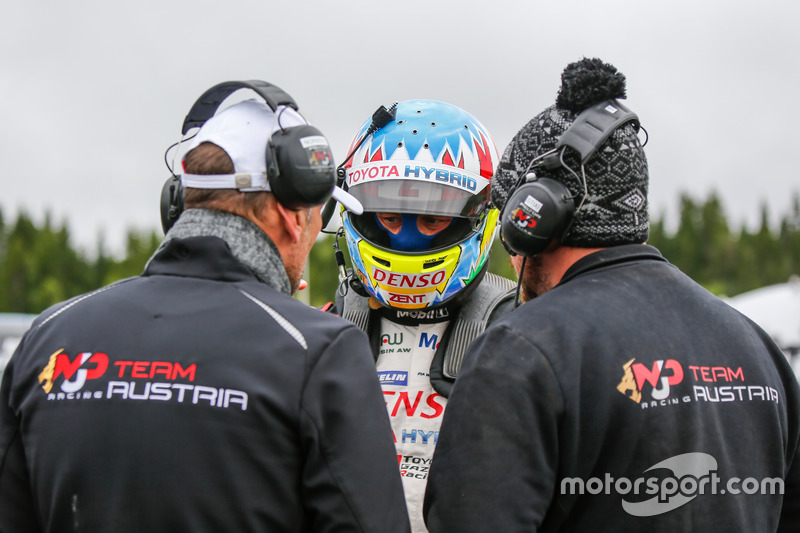 Pucher also raced in the two-car MJP effort was pleased with Wurz’s progress.

“It took me two and half years of badgering Alex to come and race and I finally managed,” said Pucher. “It was not the plan that he would have his very first rallycross race in the world championship but that’s the only thing we could do, so we did it.

"I think he did a great job. We did not test so much unfortunately because we had some technical issues, but for what we did and for the trouble we had it was a good and fun weekend.”

Pucher will give up his own seat in Latvia to allow Heikkinen to join Wurz in the line-up, after the Finn missed his planned debut with the team at Silverstone last month due to a delay in parts supply.

“We are planning to do Riga with Alex if everything works out and next year we will see,” said Pucher.

“I’m giving up my seat in Riga, so Norway was my last world championship race. I did it to be with Alex and I’m giving up Riga for Toomas so he can have his place replaced from Silverstone.”

Racing a Volkswagen Polo in the National 1600 category of the Austrian Rallycross Championship, Wurz Jr twice set 11th best time last weekend at Greinbach but was forced to retire in Q3. He was classified 18th.