An Audi A1 Quattro Rally2 car has been launched by World Rallycross Championship winner EKS JC.

Rally2 is the new name for the second tier of rallying, below cars in the top class of the WRC.

The new A1 boasts a 1.6-litre engine that produces 263 horsepower, driving all four wheels through a five-speed sequential gearbox, using a kit presumed to be supplied by French firm ORECA, the renamed version of its FIA R4 kit concept.

“When the new generation of Audi A1 was launched, we knew we want to build something out of it,” said Ekstrom.

“And since everyone knows my passion for rallying, it quickly became clear that we will build a rally car. For now, this car is just for our own use, but when we will be satisfied with its performance, we will offer it for rent or purchase to other competitors.” 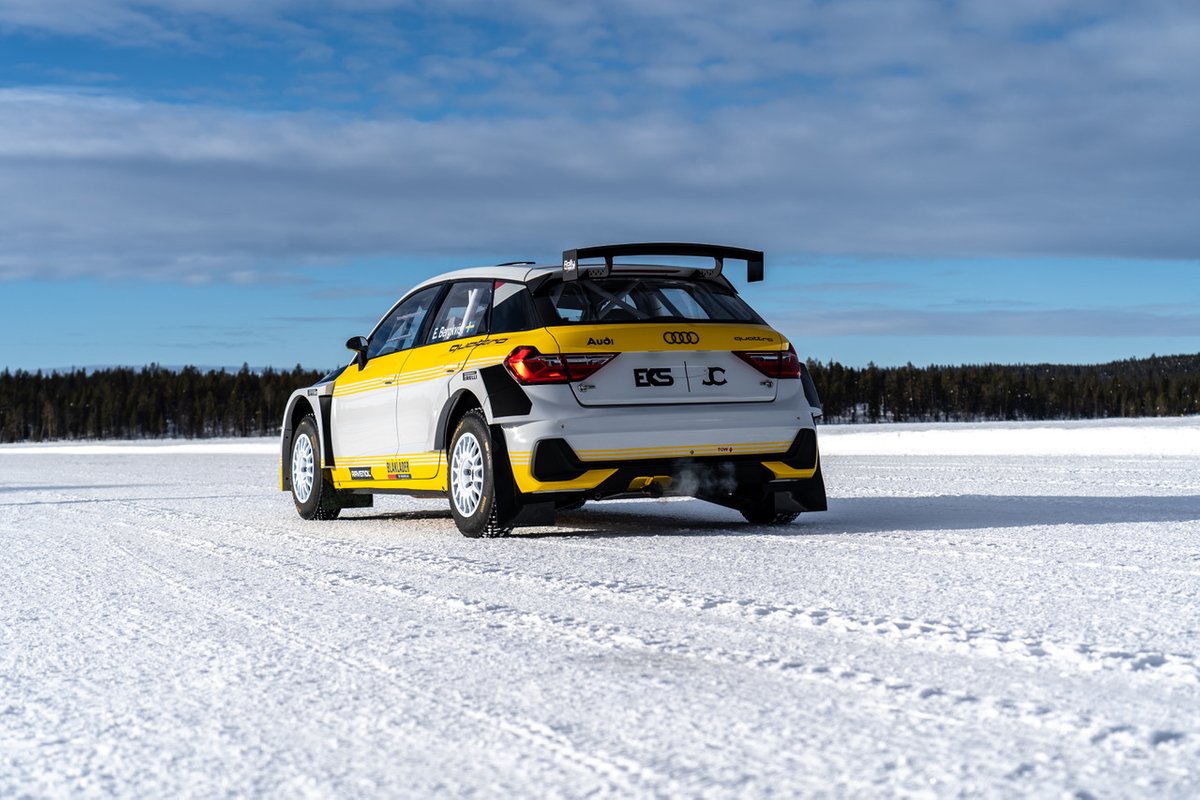 The car will be driven by FIA Junior WRC champion Emil Bergkvist for its development programme, first on snow and gravel, and later on Tarmac. The A1, which the team says will be will be eligible to enter national and international events, will begin competition this year.

“At the moment the car is fully built and ready for racing, but we will still work on set-up fine tuning of it,” said EKS JC team principal Joel Christoffersson. “We will start with snow and gravel specification tests and later in the year we will also focus on tarmac spec.”

EKS built its first Audi S1 rallycross Supercars for the 2014 World RX season, and was subsequently joined by Audi Sport for later iterations of the S1. The squad won both the drivers’ and teams’ world titles in 2016, while JC Raceteknik used EKS-built S1s to claim the teams’ crown last season. 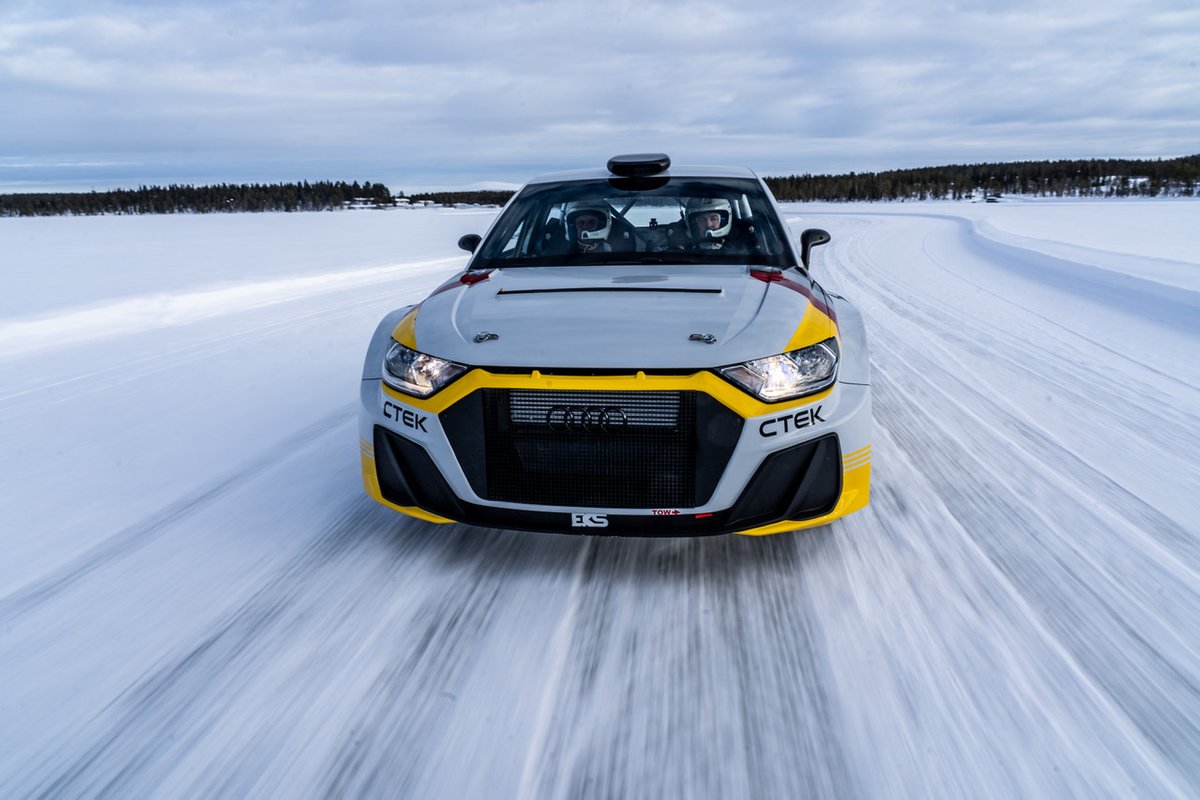 EKS has also semi-converted an S1 Supercar for rally use, with Ekstrom sharing the car at San Marino’s Rally Legend event in 2019 with MotoGP star Andrea Dovizioso.

Speaking about the new A1 project, Rally Technic director Chris Coertse said: “We are very happy to collaborate on this project with EKS JC.

“The Rally2 kit provides a unique price-performance balance for competitors but, in this case, it is also combined with a legendary brand and a glorious body kit.”