The Toyota Yaris WRC, which Ott Tanak took to the 2019 championship, has been named as Rally Car of the Year in the 2019 Autosport Awards. 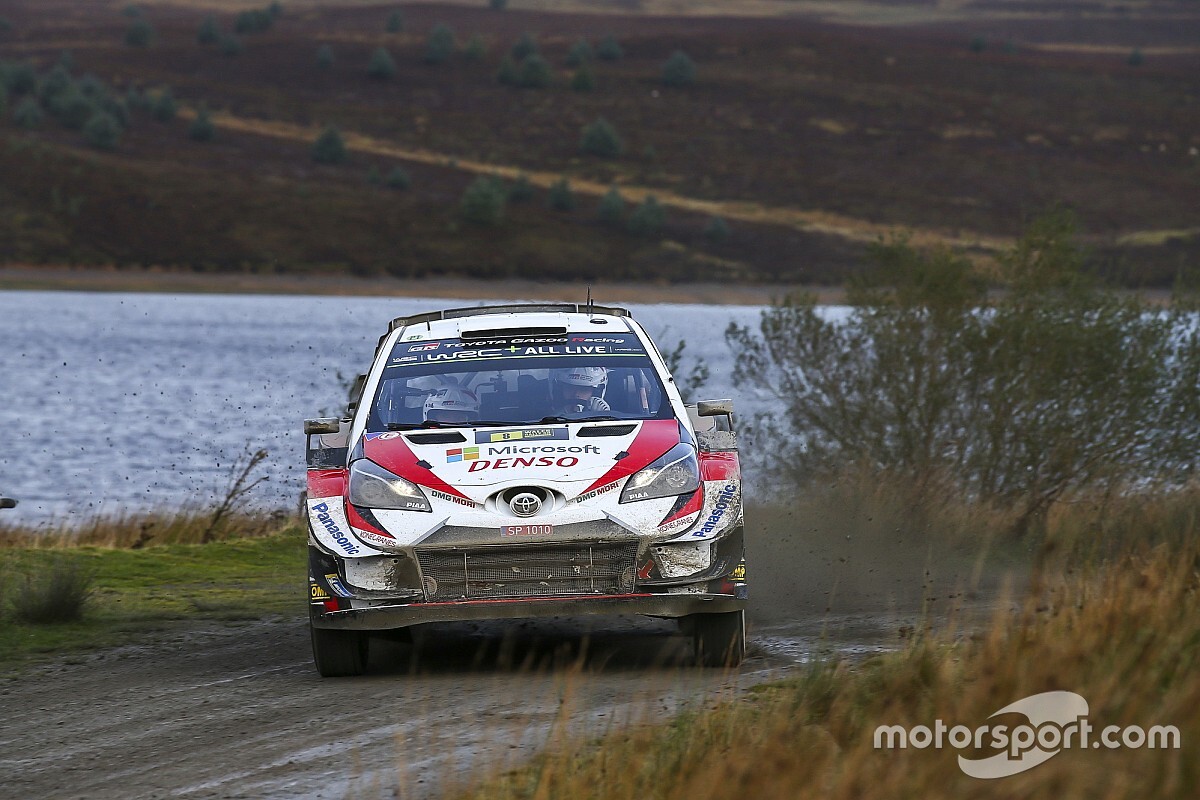 The Tommi Makinen-led Toyota Gazoo Racing project entered the third year of the marque’s return to the World Rally Championship in 2019 but proved to be the benchmark in the world’s top rally series in the hands of Estonian star Tanak.

Tanak, who has won the Rally Driver of the Year award tonight, guided the Yaris to six wins from the 13 rallies run this season, beating Hyundai-backed Thierry Neuville to the championship with what was a round to spare before Rally Australia’s cancellation.

Though Tanak has departed the team for 2020, Toyota stands in good stead to offer up a repeat of its ‘19 performance with six-time WRC champion Sebastien Ogier next year.

Fowler said: "The 2017-spec homologation cars are getting closer and closer, it's difficult to find these last tenths of a second and we had a big push this year to make sure Ott is a champion,

"Big thanks to Ott for demonstrating the car's strength."

Fowler joked he had spent "15 years" trying to stop Sebastiens (Loeb and Ogier) from winning the WRC but is looking forward to working with new signing Ogier in 2020.

The Yaris held off competition from Citroen’s C3 WRC, the Hyundai i20 WRC and Ford Fiesta WRC challengers to bag top honours in Rally Car of the Year 2019.

Ogier has no interest in reasons for Tanak's Toyota exit