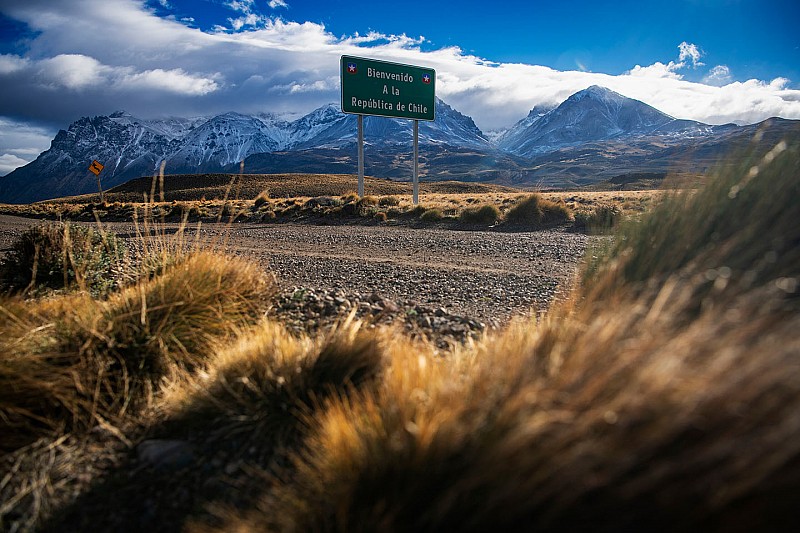 The organisers of the Concepcion-based event have explained the incident to Motorsport.com, stating the police officer responded to what he thought was an accident for a competitor – Pedro Heller, driving an M-Sport-prepared Ford Fiesta R5 – further down the stage.

While the stage was live and competitors were still coming at rally speed, the policeman rode his bike on to the stage and travelled in the same direction as the cars. A Skoda Fabia R5 passed the bike on a straight stretch of road. Distracted, the policeman crashed and injured his leg.

A spokesman from the event told Motorsport.com: “The policeman was acting alone. It was a mistake of the policeman. He has damaged some ligaments in his leg. He is OK, but he stayed in hospital last night.

“The policeman thought there had been a bad accident, so he went straight away. He wanted to do something, he tried to help. This was a problem of communication with the officer, he didn’t know it was a technical problem [with Heller’s Ford Fiesta R5, which had suffered a transmission problem].

“It was not the fault of the organiser.”