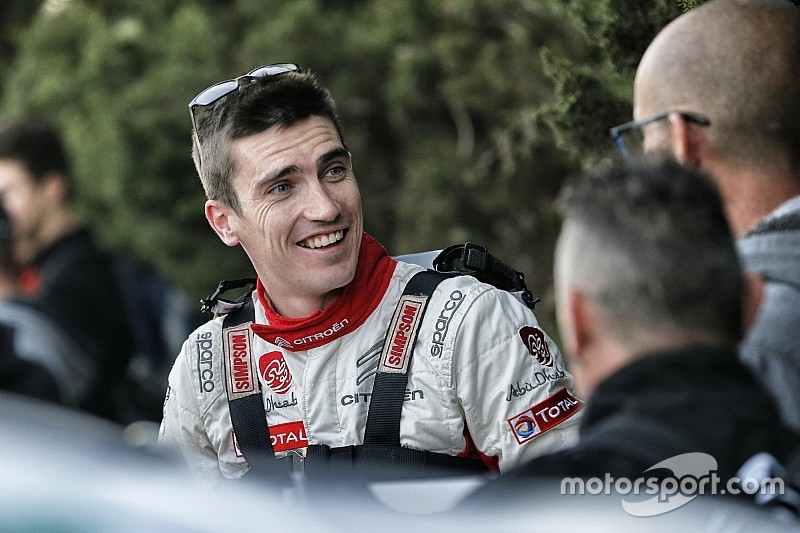 Craig Breen could get further outings with the Hyundai World Rally Championship team in Turkey and Britain, Motorsport.com understands.

The former Citroen driver has been called up by Hyundai for this week's Rally Finland, which will be his first WRC start since the end of 2018.

Sources in the team have admitted Breen's deal could be extended if he performs well.

Hyundai is fielding Thierry Neuville on every round this year but has rotated the rest of its line-up, and faced driver shortages at times due to Dani Sordo and Sebastien Loeb preferring not to contest particular events and concern over Andreas Mikkelsen's form.

Turkey and Britain are both rounds that Loeb and Sordo are known not to be keen on.

Mikkelsen's performance remains under the spotlight despite his podium finish on the last round in Italy. He has twice been benched this season, having begun the year expecting a full campaign.

"He has to believe," Adamo told Motorsport.com. "Everybody was asking me: 'Ahh, why was Mikkelsen not in Corsica, blah, blah, blah?'

"I'm not the bad teacher. I'm here trying to manage the people the best I can. I spent all of this time talking to him, face to face - I am straight with him like I'm straight with all of my people.

"In Sardinia he was talking about [Ott] Tanak. I said: 'Fu***ng hell! He has to go to pee just like you! What do you want me to say? Toyota is faster, OK so now we pack up and we go home?' No. We have to fight and we will fu***ng fight."