Loeb left out as plans for third Citroen fall through

Sebastien Loeb will not compete in the World Rally Championship next season after Citroen failed to find agreement with sponsor Abu Dhabi to run a third C3 WRC.

The two parties failed to find common agreement to take the partnership forward, but Abu Dhabi is already reporting it will return in 2020.

The lack of Abu Dhabi funding means a two-car Citroen team, comprised of new signings Sebastien Ogier and Esapekka Lappi, will struggle to make any impact on the manufacturers’ championship, fighting against three-car teams elsewhere in the service park.

Loeb told Motorsport.com he has no deal in place next season, beyond his private entry on next month’s Dakar, where he drives a PH Sport-run Peugeot 3008DKR.

Loeb said: “At the moment, I have nothing and I am open to discussions with any team in any discipline.”

Citroen driver Mads Ostberg admitted the lack of Abu Dhabi cash had ended his hopes of a return to a C3 WRC in 2019.

Ostberg stepped in to take over Kris Meeke’s drive when the Northern Irishman was sacked after Rally Portugal.

The Norwegian posted on his Facebook page: “As you all probably know by now Citroen Racing has decided to run only two cars in the next year’s championship. With no third car, my last option for a WRC contract disappeared.

“I’m really sorry and disappointed right now. I felt at home with the team and happy with the way we were moving forward as a team.

“Thank you to all the good people at Citroen Racing for the 2018 season that started with one rally, but ended up driving eight. It was great while it lasted. Now it’s time to buckle up and fight back. I’ve done it before and I can do it again! I’m open for different possibilities, but WRC is of course where my heart lies.

“Now it’s time to get back to the drawing board, finding a way to fight my way back. I’m not done being a rally driver.”

Craig Breen, who contested all but two rounds of the 2018 campaign with Citroen, remains in negotiations with M-Sport and Hyundai. 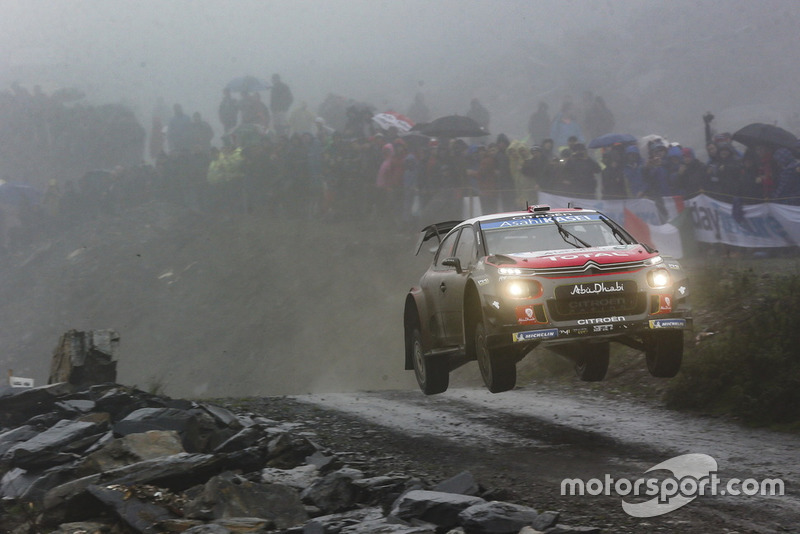