Citroen has entered a third C3 WRC to be driven by Mads Ostberg for next month's season-closing Rally Australia in a potential boost to Sebastien Ogier's title hopes.

After missing out on a Citroen seat to Ogier and Esapekka Lappi in 2019, Ostberg has stepped back to help the team develop its new R5 car.

Ostberg finished third in Australia in a C3 WRC last year and will benefit from a start position further down the order on the opening day this time around.

Ogier sits 28 points behind points leader and Toyota driver Ott Tanak going into next weekend's penultimate round of the series in Spain.

If the title fight remains open, Ogier is likely to start Australia second on the road and will struggle with road cleaning through the opening day.

Having Ostberg potentially ahead of him through the weekend would allow Citroen to manipulate the running order in order to benefit Ogier.

The other significant news coming from the Australia entry list is Hyundai's decision to leave Craig Breen out in favour of Thierry Neuville, Dani Sordo and Andreas Mikkelsen.

Rally Italy winner Sordo has performed well on dry gravel this year and Mikkelsen took victory in Australia in 2016 while at Volkswagen.

Mikkelsen's 2020 plans remain unclear. His agreement with Hyundai concludes at the end of this year and he has recently announced a split from his management team. 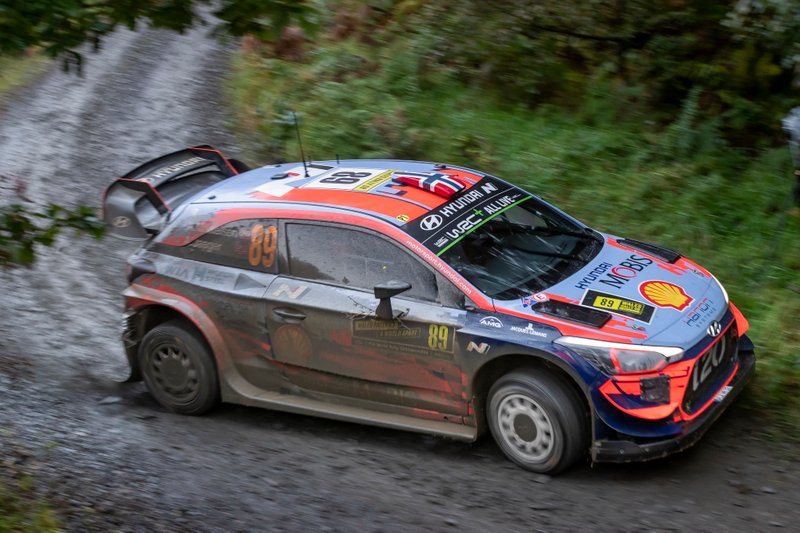