World Rally Championship teams and the FIA are working on solutions to resolve the issue of increased cockpit temperatures in the new Rally1 cars.

The problem reared its head at last week’s Rally Portugal as the warm and humid weather combined with the design of the new Rally1 cars to create extremely difficult cockpit temperatures that several crews felt were unsafe.

The increased cockpit temperatures stem from the fact the position of the exhaust has been moved from a central position to the right hand side of the car, underneath where the co-driver sits.

As a result co-drivers particularly suffered from the increased heat in Portugal, resulting in several complaints. Such were the conditions there were reports of the soles of co-driver’s boots beginning to melt.

Toyota’s Takamoto Katsuta was among those to highlight the effect of the excess heat inside the car.

“It was not so enjoyable and it smells so bad because something is melting in the car,” said Katsuta after Stage 15 last weekend. 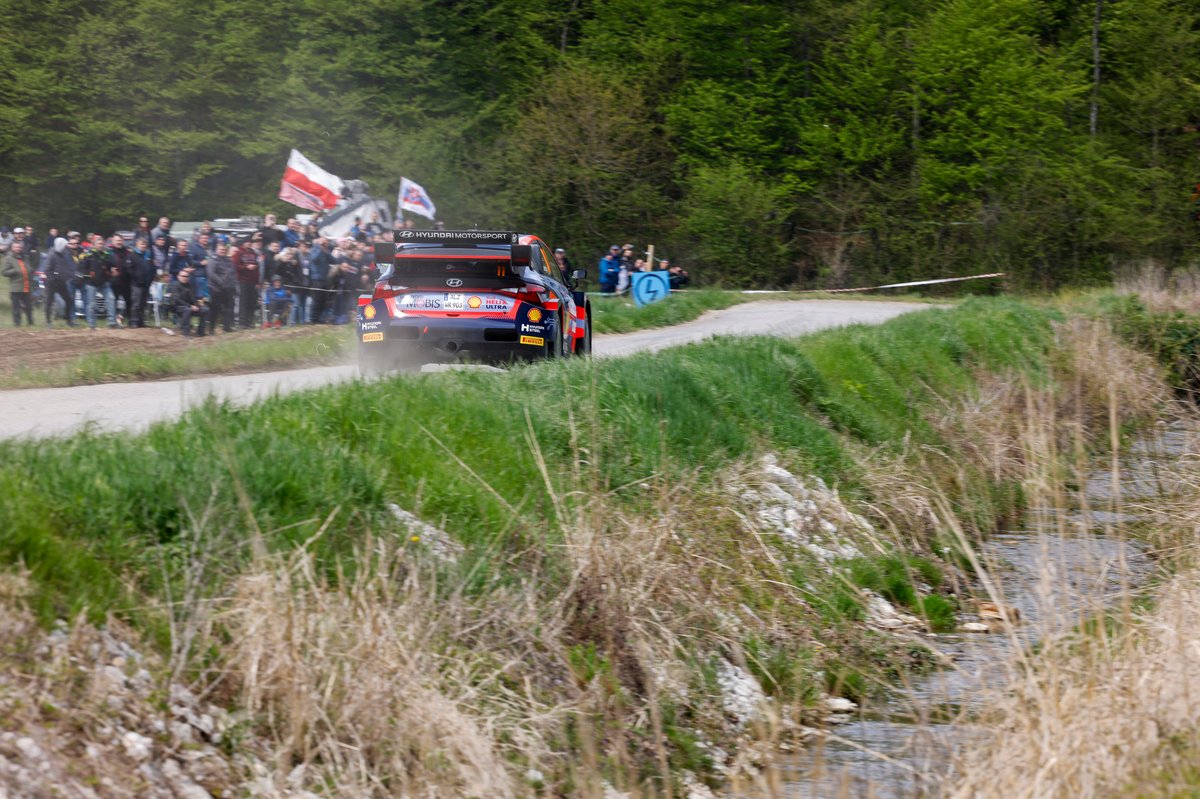 The FIA has reacted to the situation this week given the WRC will visit rallies held in traditionally hotter conditions in Sardinia and Kenya next month.

A series of proposals to counteract the cockpit temperatures were presented on Wednesday to the WRC Commission, with the FIA confirming to Motorsport.com on Friday that there is “strong support to take urgent action”.

“A series of proposals have been presented to the members of the WRC Commission on Wednesday 25 May to address the challenges related to cockpit temperatures experienced at Rally Portugal last week and encourage manufacturer teams to use the full range of options offered by the regulations. Some of those proposals require the support of the homologation commission,” read an FIA statement issued to Motorsport.com.

“The WRC Commission has expressed strong support to take urgent action. The technical team at the FIA and manufacturers together are now working towards solutions to help resolve these issues ahead of the upcoming events Rally Italia Sardegna and Safari Rally Kenya.”

The details of the proposals and exactly what changes teams are able to make to the cars before next week’s visit to Sardinia are unclear at this stage.

Deadline set to decide fate of 2024 UK WRC round bid