Gill to return to WRC2 this year with JK Tyre 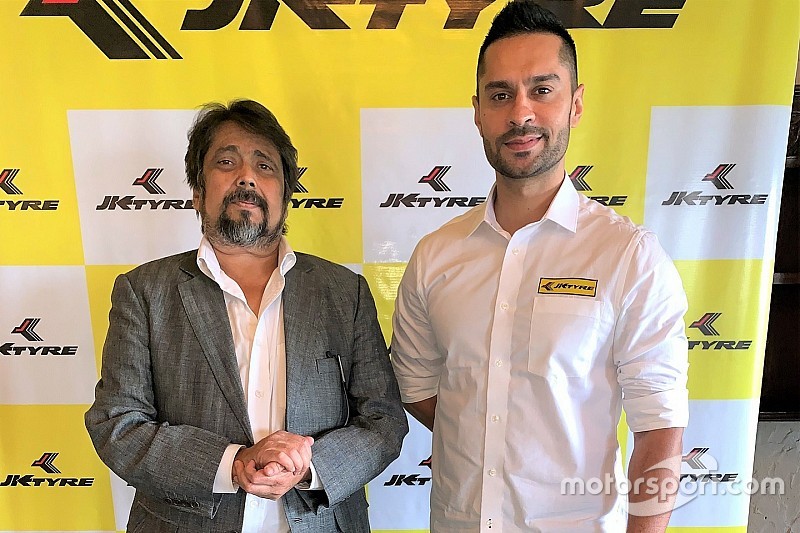 Although the exact schedule is yet to be revealed, Gill is expected to take part in certain gravel rallies in WRC’s secondary class, with September's Rally Turkey expected to be the venue of his return.

Gill will again pilot an M-Sport-prepared Ford Fiesta R5, the same car he drove in 2018 in selected rounds of the championship.

Gill’s return to WRC2 has been made possible by a switch of allegiance to JK Tyre, which has relaunched its rally team in India.

The New Delhi-based driver started his career with JK Tyre but moved to MRF later, going on to win the Asia Pacific Rally Championship three times with the tyre manufacturer.

Gill also made his WRC2 debut with MRF last year, but MRF’s decision to skip the 2019 season in favour of testing prompted him to return to JK Tyre.

Gill’s relation with JK Tyre will extend beyond WRC2, with the 37-year-old also spearheading its newly-launched factory team in the Indian National Rally Championship.

Sordo unsure of next WRC event with Hyundai