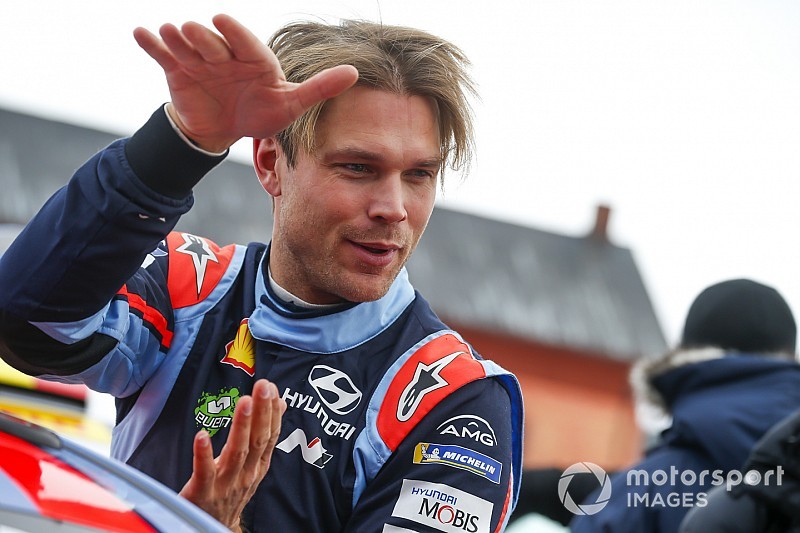 Hyundai has dropped Andreas Mikkelsen in favour of Dani Sordo for next month’s Corsica WRC round.

Mikkelsen was originally slated to contest all 14 rounds of this year’s WRC season for Hyundai alongside Thierry Neuville, with Sebastien Loeb and Sordo sharing a third i20 Coupe WRC.

However, the signing of nine-time champion Loeb has complicated the split of events, as he and Sordo both favour events like Corsica and Germany, where they have their strongest records.

Hyundai’s statement on Tuesday confirmed both Loeb and Sordo will drive in Corsica, with Mikkelsen stepping aside.

The statement read: “In a change to its original plans for the season, the team will call on its tarmac specialist crews in a bid to strengthen its chances in the tight, twisty and technical rally.

“The decision to adjust driver line-up is intended to help the team fight consistently at each round with multiple opportunities to score podium results.”

Having struggled to get the best of out the Hyundai last season, Mikkelsen crashed while fighting for a podium on the season-opener and finished a strong fourth in Sweden on Sunday.

Mikkelsen, a former podium finisher in Corsica, will still be in action at the third round of this year’s WRC, where he joins Neuville and Sordo in Mexico. 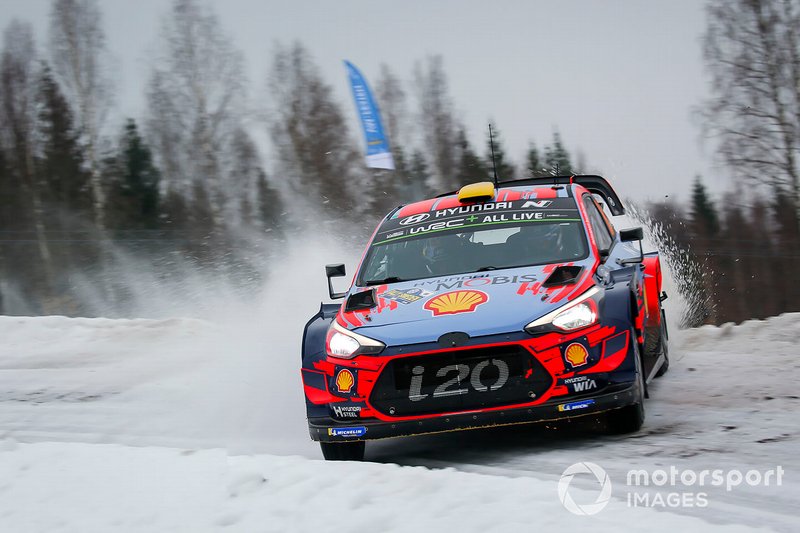