Pirelli has a four-year supply deal to the FIA World Rally Championship’s manufacturer teams, and we caught up with its Rally Activity Manager Terenzio Testoni on Rally Turkey for the latest insights.

Pirelli has a very long history in rallying and you will be in the WRC in 2021. Can you please tell us about your preparations?

Our preparations are a bit late because of COVID. Our plan was to start in March and unfortunately, we didn’t start, but we started in July. We tried to do some testing from March to July, we were working from home, a lot of smart working, on the indoor testing. We started on July with the Citroen to do a test and we’ve already done two sections and the plan is to do one a month. We did one in July, one in August and the next one is in October. And then the one we have in October, we are trying to have in development. Now the tarmac tyres are already done, now we are working really hard on gravel tyres, it is the main choice for the championship because there are more gravel than tarmac.

How many drivers will you have in Rally Turkey as Pirelli?
We concentrate on one driver, which is Andreas Mikkelsen. Because also we need to follow the FIA rules so we should use one driver which is not under a contract with a car manufacturer. But at the same time, we need a new driver with some experience on the new WRC cars. And Andreas, we already worked with Andreas before. 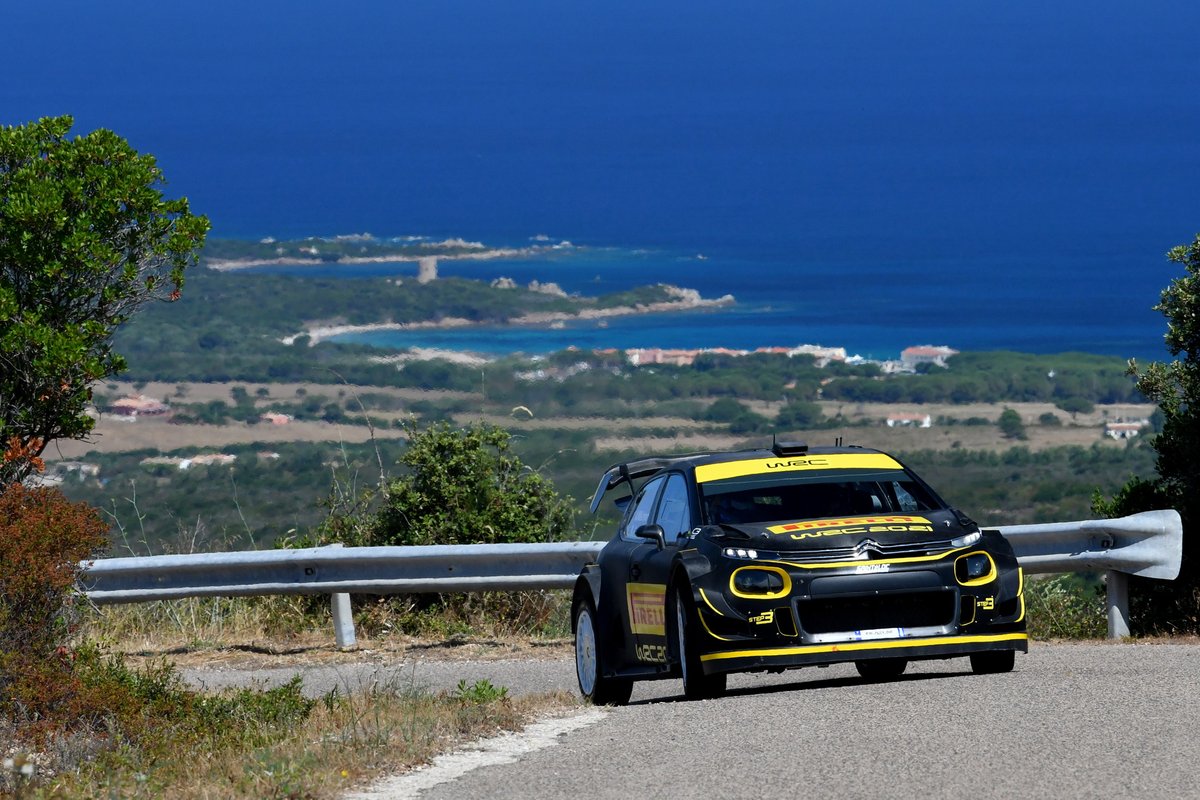 Pirelli is the official tyre supplier of many series in recent years and you have been doing serious research and development. How does this contribute to Pirelli?

How do you integrate the data you get in the rallies into tyres for road vehicles?

It is a really difficult question because the targets are opposite to each other. And then difficult to say, on rally what you look at the first is to be faster – not on WRC, on WRC it is different – but on rally the target is to be faster, as much as we can.  On road the performance is important, but on rally it is not. Difficult to say, rally and road they don’t have any links. The only link is that there are car manufacturers doing rally, and they are using our tyres in their cars. So that is a good link for us, to have car manufacturers from rally and working with them on road tyres.

How tough is the challenge to prepare tyres that will perform well in different conditions?

Like I said before, test must be very short because we lost four months because of COVID. Now we are working flatout and our target is to be ready in November. Because all the teams will start the testing for next year in November for Sweden and December Monte-Carlo. We should be ready to supply the tyre for everyone in the mid-November. 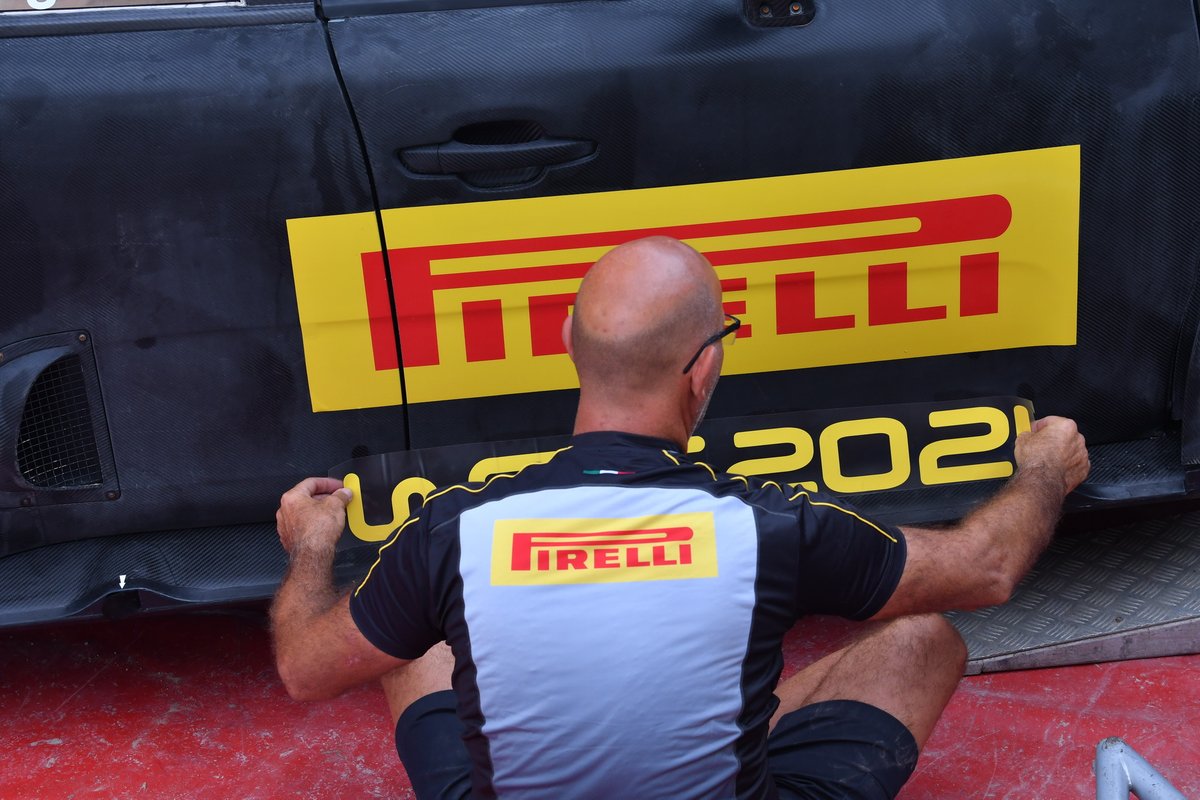 For how long did you test to prepare the tyres before the WRC season?

Turkey is a rally which is really close to Greece. It is a very rough stage, very aggressive you have a lot tyre wear so the driver should look after the tyres. They should be very polite to the tyres and very careful with the impact of the rocks and stones. In Turkey you should look after the tyre wear and the punctures. We already worked for Turkey last year and the tyre we worked with actually have been used for the very first time in order to have a strong tyre in terms of tyre wear and puncture.

What are your thoughts on the Rally of Turkey and stages?

I mean in Turkey the weather is unpredictable. In the past last year there were some rain but it doesn’t affect the tyre too because it is so hot and it dries up really quickly. So even if it rains, in a very small amount of time it will dry up. So we are always suggesting to go with the harder tyre because we are in summertime.

What are your thoughts about the tyre production in Turkey?

All the off-road tyres are produced in Turkey since 2007. Before, they were produced in Turin, Italy. In 2007, we have taken an important step and carried all the sports tyres production to Turkey. And today, all our tyres used in the rally are produced in the factory located in Izmit. It is the world's most important factory for us. We have made a significant investment and we are happy with it. Because in our opinion, Pirelli is the most important tyre brand of the rally and it is very important for us to have such a factory. I would like to thank our Turkish employees working in the factory from here.