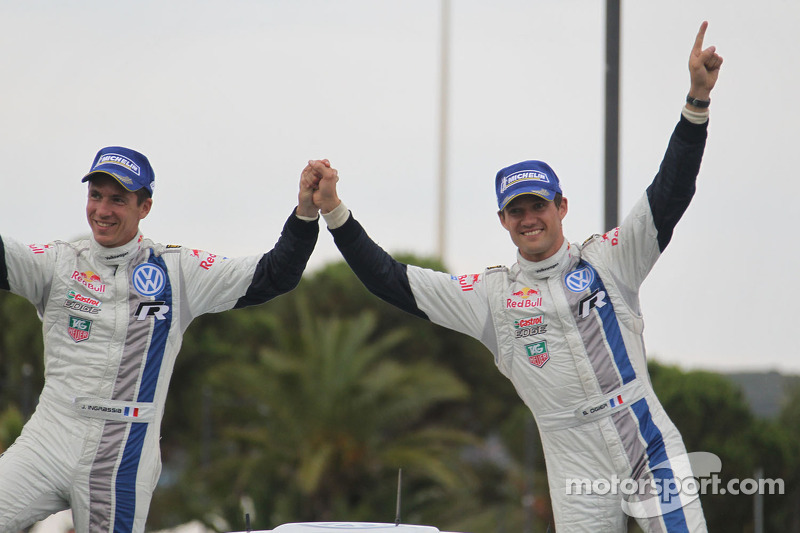 Sébastien Ogier’s co-driver injured his collarbone when he came off his mountain bike during a training tour in Corsica. 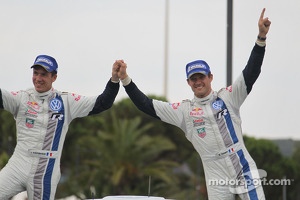 When the Volkswagen team heads to Trier at the end of next week for tests in preparation for the Rally Germany, it will be without Julien Ingrassia. World Championship leader Sébastien Ogier’s co-driver injured his collarbone when he came off his mountain bike during a training tour in Corsica. Frenchman Ingrassia, an instrumental part of the successful team that has already won four rallies in 2013, will be operated on this week and should be available again in time for the Rally Finland (1 to 3 August).

Volkswagen Motorsport Director Jost Capito: “It was obviously a shock to us when we heard the news. Everyone in the Volkswagen team wholeheartedly wishes Julien a speedy recovery. I am confident that he will be back in action for us again at the next rally in Finland.”

Sébastien Ogier: “It is obviously not good news, but the most important thing is that Julien gets well soon. We have already spoken over the phone, and he sounded confident that he will be with us at the Rally Finland.”

Nicolas Klinger from Alsace will sit in for Ingrassia at next week’s tests around the Trier region. The 27-year-old Frenchman is competing in the French Rally Championship this year, as well as other series.