After calling time on his SUPER GT career at the end of last year, Kovalainen has focused on his Japan Rally Championship commitments this year, stepping up to the top JN-1 class in a Rally2-spec Skoda Fabia run by Team Aicello.

He and co-driver Sae Kitagawa have won five of the six JRC rallies so far this year, including the most recent event in July, ARK Rally Kamuy - meaning Kovalainen can wrap up the title with a round still remaining in next month’s penultimate event, Rally Hokkaido.

Once the final two events of the JRC season are out of the way, Kovalainen will turn his attention to the first round of the WRC to take place in Japan since 2010 on November 10-13.

Speaking to Motorsport.com, Kovalainen says he relishing the chance to test himself against higher-level competition in the Nagoya-based event than he has faced this year in the JRC.

“It should be a nice event but quite a lot harder than JRC,” he said. “I’d like to see where we are. I’m pretty sure we are behind, but I just don’t know how much.

“I guess because Japan is far away and with it being the final round of the season, I don’t know who will come there [among the WRC2 regulars], but hopefully a few of the good guys will. Tarmac is also the best chance for us, so I’m hoping the gap isn’t massive, but it might still be quite significant.

“Also we are using Dunlop tyres in JRC and in the WRC we have to use Pirelli. We will do a test before the rally [to get used to the Pirellis], but at the moment I don’t know if the grip level is going to be better or worse than on Dunlops.” 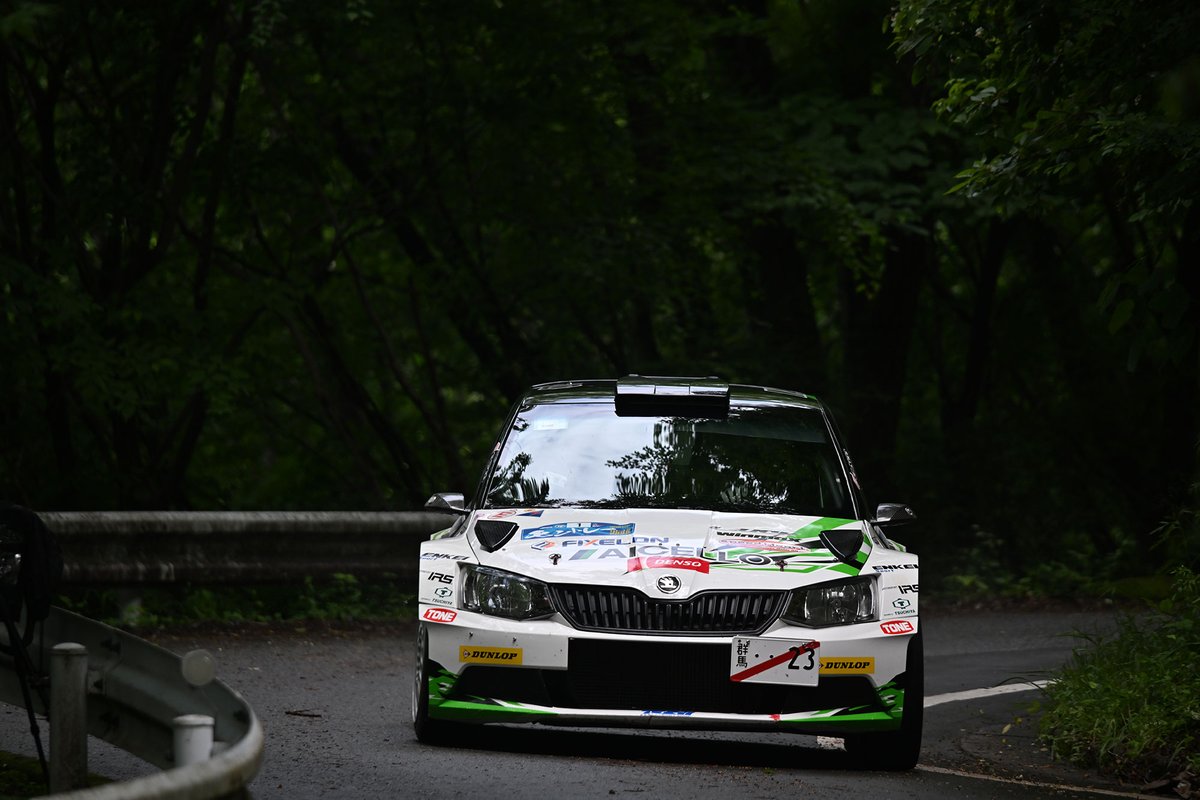 Kovalainen stepped up to the JRC’s top division this year after winning last year’s JN-2 class for two-wheel drive cars, having combined his SUPER GT activities for Toyota with a programme of events on the domestic rallying scene for some time.

He currently sits 46.2 points clear of nearest title rival Norihiko Katsuta, father of Toyota WRC driver Takumoto and a nine-time JRC champion in his own right.

Admitting that the step up to four-wheel drive has come easier than expected, Kovalainen says he has also been happy to prove his speed on gravel as well as tarmac.

“The most recent rally was the first one on gravel, so that was a question mark as I haven’t done much on gravel at all over the years,” he said. “It turned out well, but it was a much closer fight than we have had on tarmac.

“Now we have a good lead in the championship. It’s something like 3.8 points we need [from the final two rounds], so it’s not a lot. We just need to stay on the road.

“I’d like to go to the final rally [Rally Highland Masters] and just focus on going fast instead of scoring points. I just want to go as hard as I can and see what happens. 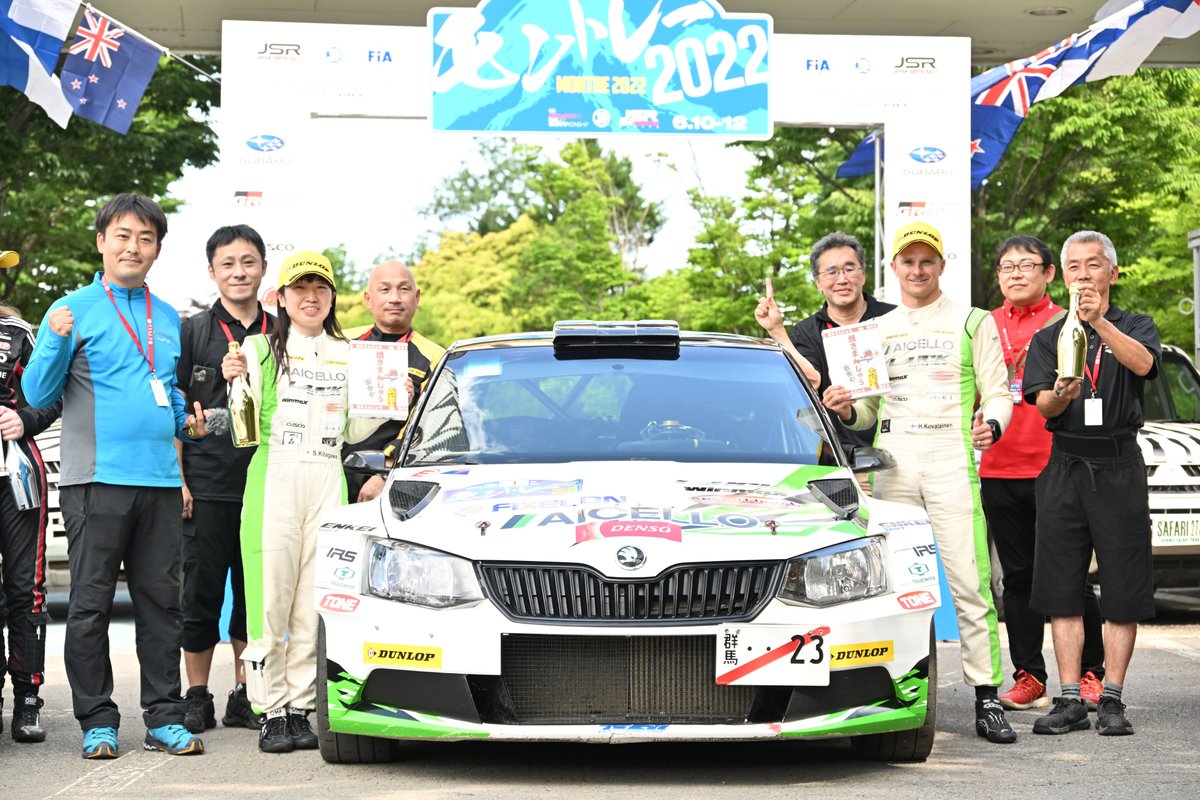 Asked about his likely 2023 plans, Kovalainen said it would be an “option” to stay in the JRC for a likely title defence but admitted to interest in doing more European rallying.

“It would be quite cool to try something in Europe,” he admitted. “The Finnish championship is pretty competitive, but it’s entirely on gravel and snow which is quite different for me. It would be good to do more rounds of the WRC in the WRC2 car as well.

“I don’t have big plans in rallying, I’m not going to be WRC champion or even Finnish champion… it’s not about that. It’s just about enjoying driving and doing some driving without having a massive schedule and having time for other things.”

However, he admitted the chances of a comeback to top-level circuit racing, including a debut in the Le Mans 24 Hours that he missed out on last year, are now realistically receding.

“Of course it would be cool to do [Le Mans], but now I’ve been almost a year away from circuit racing and it only gets harder and harder to come back,” said the 40-year-old.

“At some point there will be a limit where you have to do so much catching up and getting back into shape... I wouldn’t want to go there and feel like I’m not up to it anymore. So most likely, I’m not going to do it.” 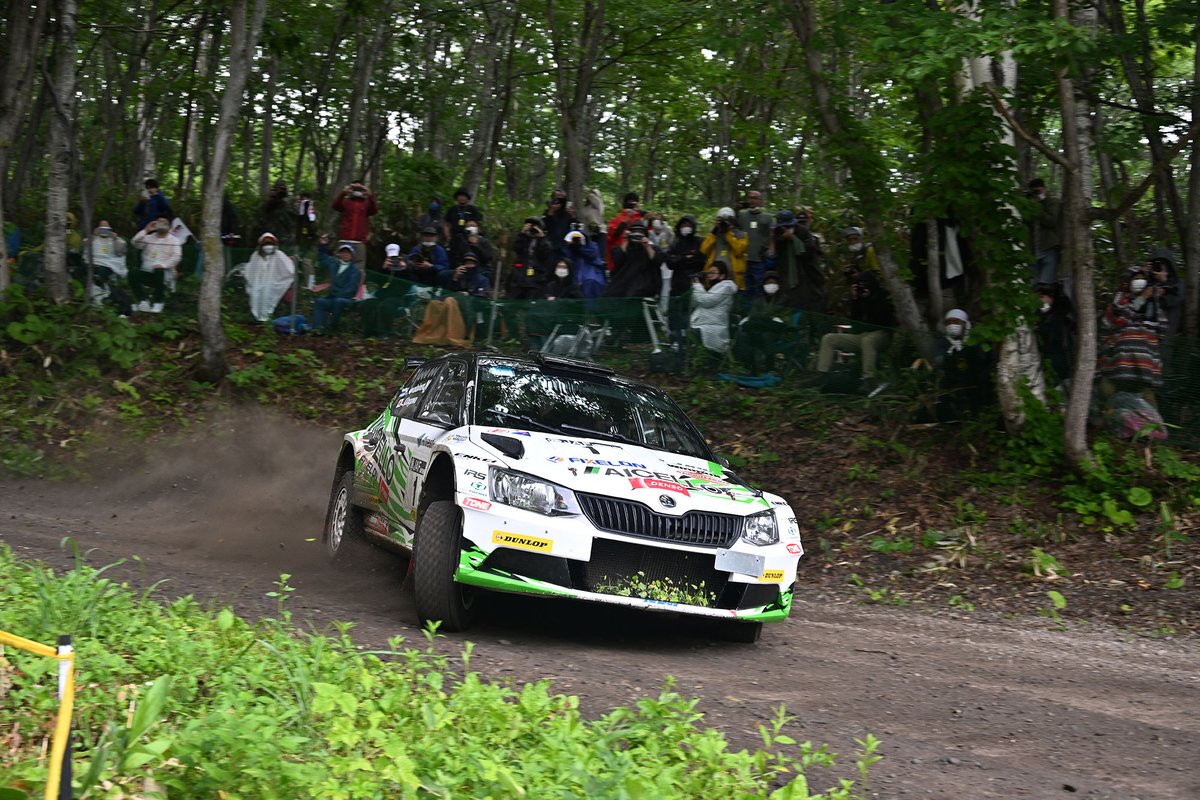