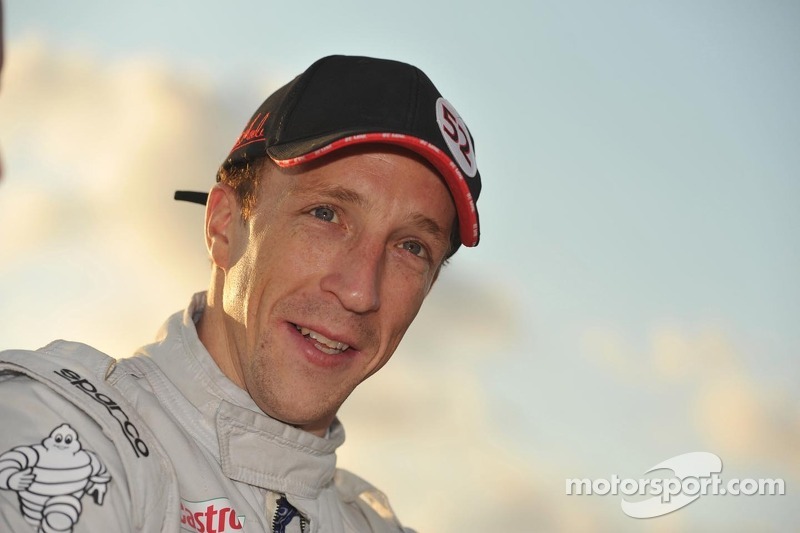 Citroën’s works crews, Dani Sordo/Carlos del Barrio and Mikko Hirvonen/Jarmo Lehtinen, will line up at the fastest, most spectacular event on the WRC calendar.

After the traditional summer break, the second half of the season kicks off at Rally Finland. Citroën’s works crews, Dani Sordo/Carlos del Barrio and Mikko Hirvonen/Jarmo Lehtinen, will line up at the fastest, most spectacular event on the WRC calendar. 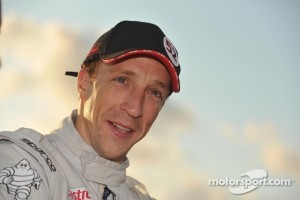 They will be joined by Northern Irishmen Kris Meeke and his co-driver Chris Patterson, who will replace Khalid Al Qassimi and Scott Martin in competing for the Abu Dhabi Citroën Total World Rally Team.

Due to professional commitments, the Emirati driver will be unable to take part in the championship’s fastest rally. Always keen to promote talented drivers, he had no hesitation in asking the British driver to take his place for this event.

“Unfortunately, I cannot take part in the Finnish round,” said the Sheikh. “Kris has real potential as a driver and has the maturity you need to enjoy a sensible and efficient race. I’d like to give him the chance to express himself fully at this unusual event. I hope he is very successful there.”

Kris Meeke, who turns 34 in a few days time, is by no means a beginner. First noticed in the Junior World Rally Championship, especially in 2005 when he recorded his best result in a Citroën C2 Super 1600 by finishing third in the championship, the British driver went on to win the 2009 IRC title in a four-wheel drive car. He was then given a works drive in a WRC for the 2011 season.

“This is an incredible opportunity for us!” said a delighted Kris Meeke. “Taking part in Rally Finland in a DS3 WRC is a dream that I didn’t think would become reality one day. I’d like to thank Sheikh Khalid Al Qassimi and Citroën Racing for the trust they have placed in us. We’re going to benefit from the advice and expertise of a team that has won the world championship eight times. We therefore have every chance of securing a good result.”

Yves Matton, Citroën Racing director adds: " On top on the fact that Kris Meeke will please the British fans driving the World Champion rally car, I am very satisfied to see that Citroën Racing, with the support of Abu Dhabi, is once again offering a seat in WRC to a driver having competed in its customers racing division. "