Latvala hit an Armco barrier and damaged the car sufficiently to halt the test for the remainder of the day while the team fixed the Yaris WRC.

The Finn’s co-driver at the test, former Toyota driver Juho Hanninen, was checked over by on-site medics. The team confirmed these were precautionary checks, given the side-on nature of the shunt.

A spokesperson from the team confirmed Latvala was driving at the test again on Friday.

Fellow Toyota driver Ott Tanak completed his running in the car at the start of the week, while Kris Meeke and new co-driver Seb Marshall will take over the Yaris on Saturday.

This will be Meeke and Marshall’s first time driving at competitive speeds together. The pair got together last week to work on pacenote practice.

Marshall told Motorsport.com: “It made sense to do some work before we got to the test. There were no surprises with Kris’ notes. I’d watched a lot of his onboards to familiarise myself, but, beyond the nuances and slight differences, the basic system is the similar to the one I used with Hayden [Paddon].”

Thierry Neuville and Dani Sordo were out in an i20 Coupe WRC last week, but the Spaniard’s time was wasted given that he now sits out the season opener in favour of new signing Sebastien Loeb.

Loeb’s first taste of a Hyundai will come the weekend before Monte Carlo, as soon as he returns from contesting the Dakar Rally in a privately-run Peugeot.

Citroen’s all-new team of Sebastien Ogier and Esapekka Lappi will be in the C3 WRC again next week.

Both drove the car at a development test in Portugal late last month (pictured below), but will get their first taste of an asphalt-trim Citroen in France after the weekend. 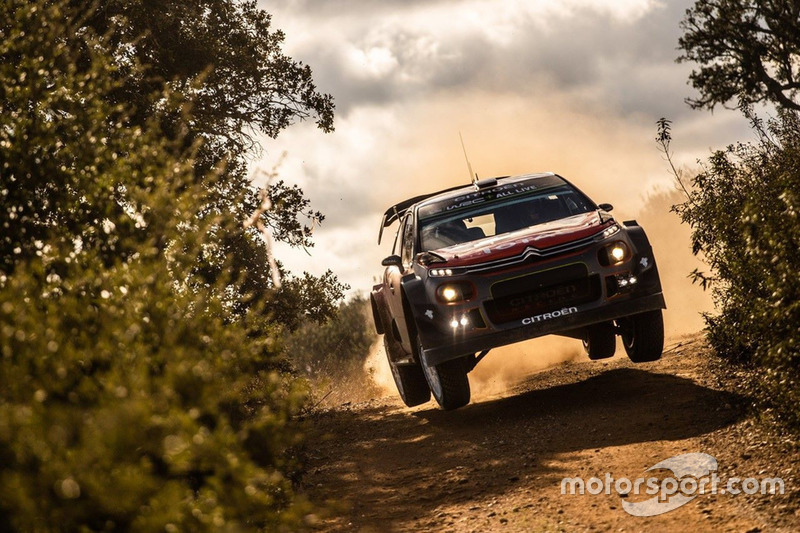