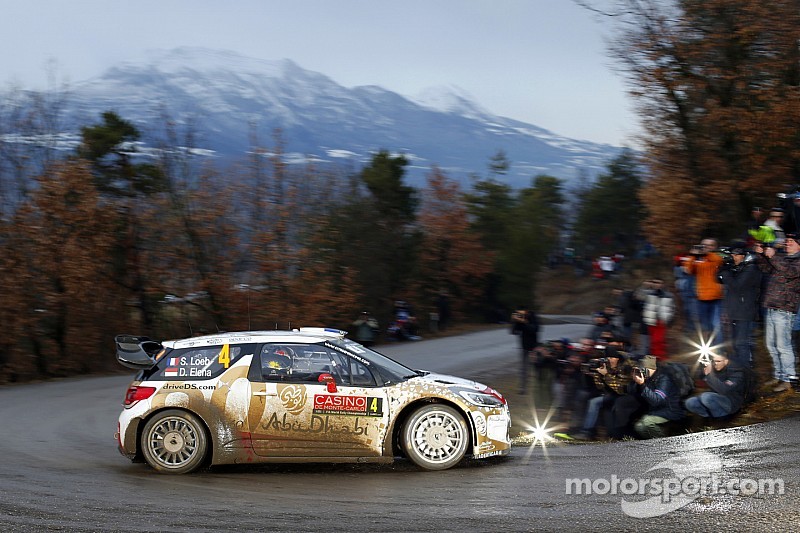 Sebastien Loeb found himself at the top of the charts after today's shakedown at Rally Monte Carlo.

It’s only a slim margin, but Sebastien Loeb showed the racing world why he is one of the best.

More than 450 days since his last competitive ride in a WRC car, the Frenchman stuck his Citroen DS 3 on the top of the charts at the Rally Monte Carlo shakedown, a whole 0.4 s in front of team mate Kris Meeke.

“It’s not a bad way to come back to WRC. I immediately felt comfortable in the car but this won’t be an easy rally. The weather forecast looks tricky and so my low position in the road order could be an advantage or a disadvantage,” Loeb told WRC.com

Rounding out the top five on the short shakedown stage was last year’s world champion Sebastien Ogier, Andreas Mikkelsen and Robert Kubica, all within 2 seconds of the lead.

The shakedown special stage was held on a 3.5 km at Chateauvieux.

Results from the opening shakedown stage of the 2015 WRC season: