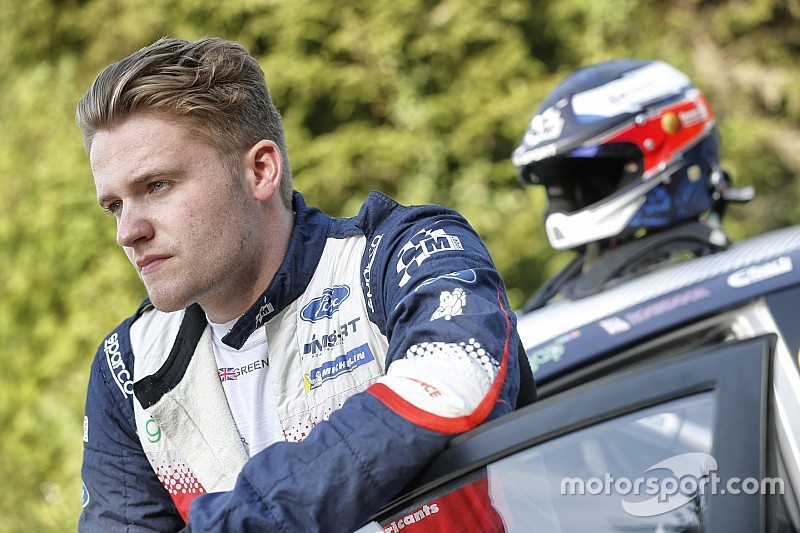 The British pair crashed into an infamous Rally Germany hinkelstein – designed to stop tanks – on the Baumholder military roads used on the event, coming to an almost instant stop from 120km/h.

Petter Solberg suffered one of the most dramatic rally crashes in WRC history on the event in his Subaru Impreza in 2004, similarly hitting a hinkelstein. He and Phil Mills escaped unscathed.

Greensmith was discharged on Saturday afternoon after the crash on August 10, while Parry is stable albeit still in hospital in Trier.

The 2016 British Rally champion, alongside current M-Sport WRC driver Elfyn Evans, Parry is comfortable, but in need of an operation on his pelvis.

He will be replaced on this weekend's event by regular M-Sport co-driver Stuart Loudon.

"Mentally I feel fine, I've had a few crashes and this is no different," said Greensmith, 21. "Physically my neck and ribs are sore.

"Generally, it's minor scratches compared to Craig. It was by far the biggest [crash of his career]. It wasn't a nice one.

"You crash, we'll crack on and we're just hoping Craig will get better as soon as possible. The only other co-drivers I've worked with [at WRC level] is Alex Gelsomino who is in Australia.

"M-Sport suggested Stuart, we did some practice today and everything felt good."

Greensmith insisted he was approaching event the same way as before, and M-Sport have sent a new Ford Fiesta R5 over for him to compete in.

"The only difference is everyone else has tested and I haven't really, so we need to get back into the rhythm quickly on Tarmac and getting the set-up," added Greensmith. "Apart from that we'll approach it like any other rally."

Welshman Parry, 39, added: "I don't really know what happened, I had my head down reading notes.

"I have to praise M-Sport for building such a strong car, it could have been a very different outcome."

Drivers in WRC2 can enter seven events, and take their best six scores from those events. Tidemand and Greensmith have both started four WRC2 events so have three left to enter, whereas Jan Kopecky has only started three and can do four more events.

Greensmith is 38 points behind Tidemand and 20 behind Kopecky, with 25 points the maximum score for a win. 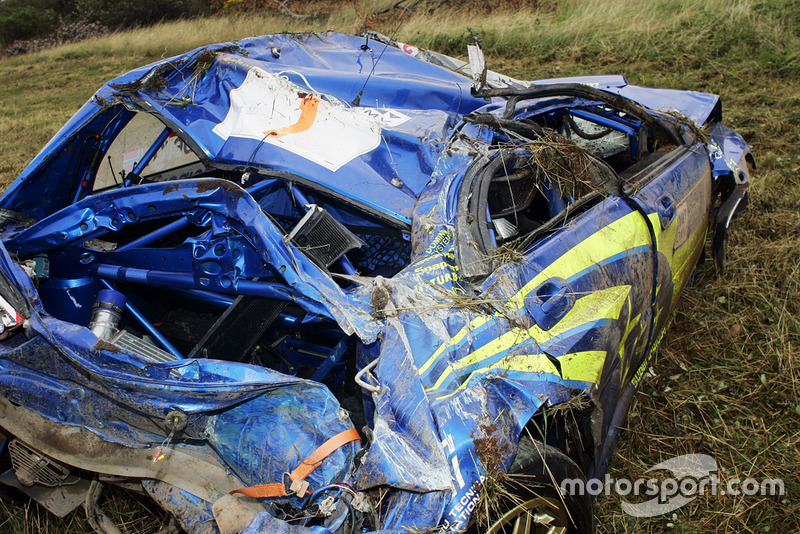