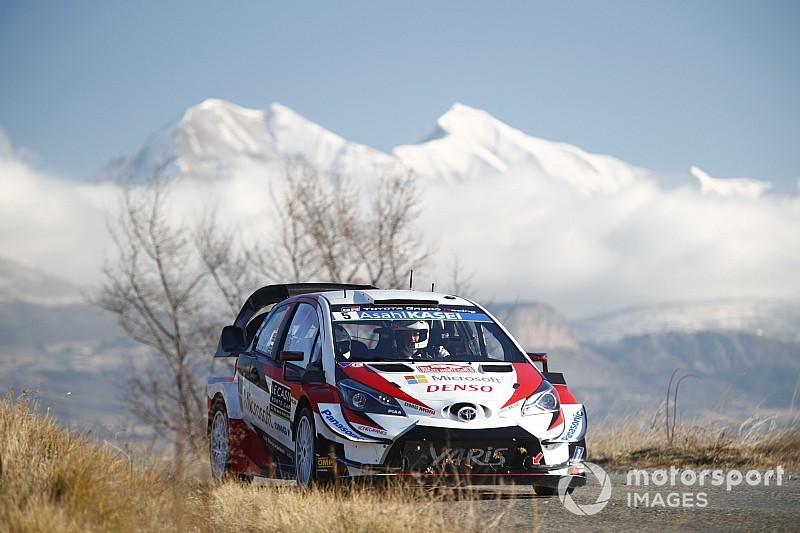 The WRC returnee refused to read anything into his time, which was a tenth of a second faster than six-time Monte winner and defending champion Sebastien Ogier.

Meeke completed five runs at the two-mile stage which was run in dry, sunny conditions.

“It’s shakedown,” he said. “In fact, in those conditions, it was probably a good test for Corsica! It was bone dry, different to the conditions we’re expecting tonight.”

Meeke admitted his first meaningful action in a Yaris WRC didn’t go to plan when he forgot to use the launch control on the startline.

“I tested in mid-December,” he said, “so it’s a while [since I was in the car] and I’m still finding my way around a little bit. With a couple of seconds to go before the start, I went on the throttle and it was: “Waaaa, bap, bap, bap, bap!” I was: “Why’s it not holding the revs?” Then I remembered…

“After that it was great, everything worked really well. You know you can test as much as you want, but it’s only when you get into the rally environment that you find out more. Let’s see what happens, but I’m happy to be here and happy with my car.”

The first shakedown of the season was a positive one for Citroen’s all-new team with Esapekka Lappi backing Ogier up in third place, half a second down on Meeke.

Toyota Ott Tanak and Jari-Matti Latvala were fourth- and fifth-fastest, with Thierry Neuville first of the Hyundais in sixth, 1.6s down on Meeke’s benchmark. M-Sport men Teemu Suninen and Elfyn Evans were close behind the Belgian.

Sebastien Loeb’s first WRC shakedown in a Hyundai i20 Coupe ended with him 10th-fastest, with his quickest run 2.9s slower than fastest coming on his fifth attempt at the test on the outskirts of Gap. 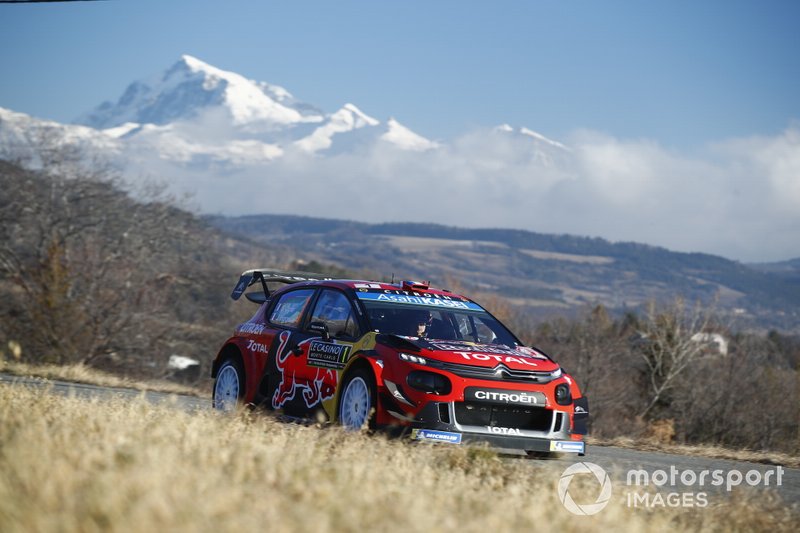 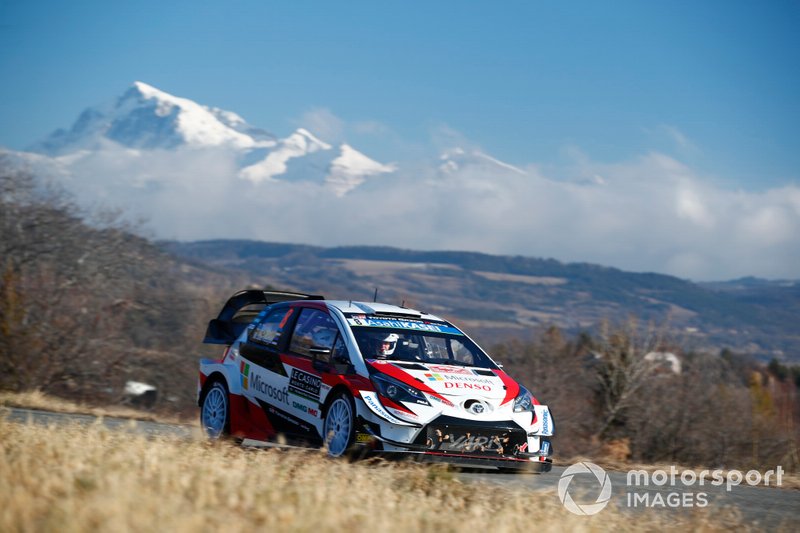 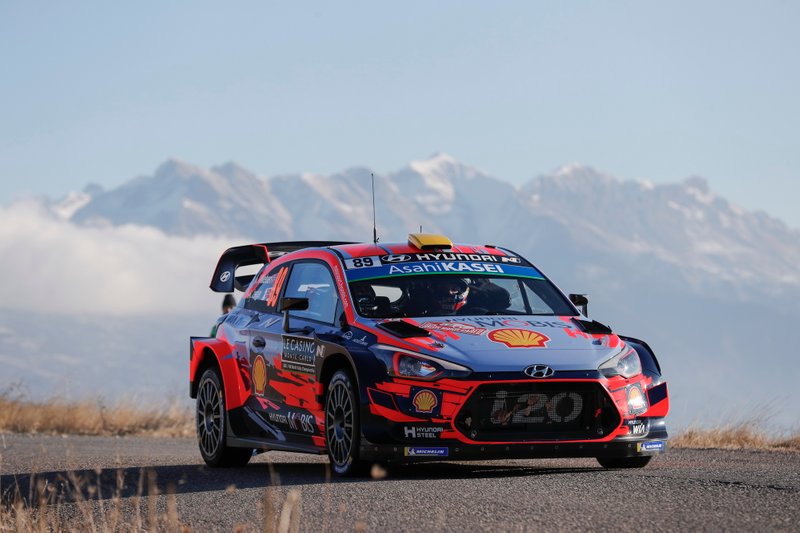 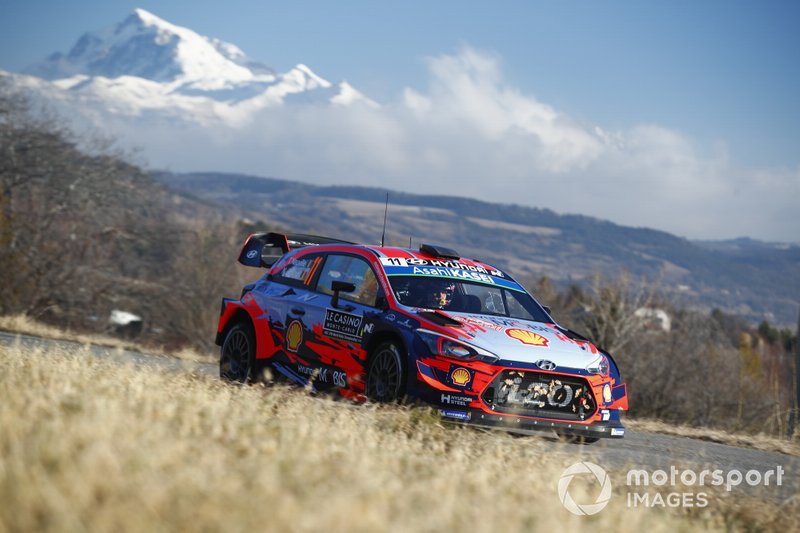 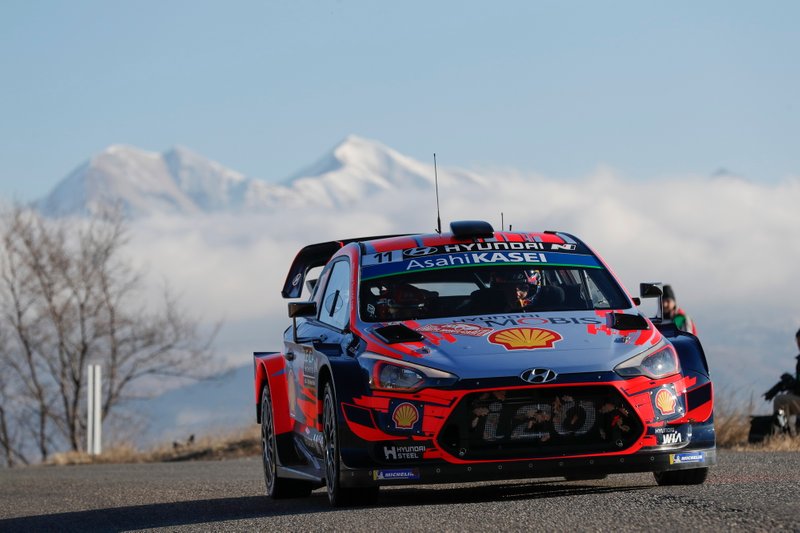 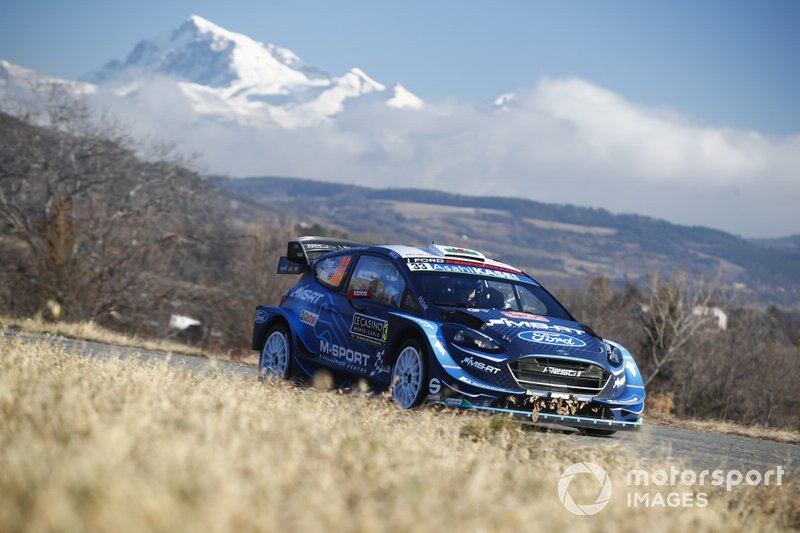 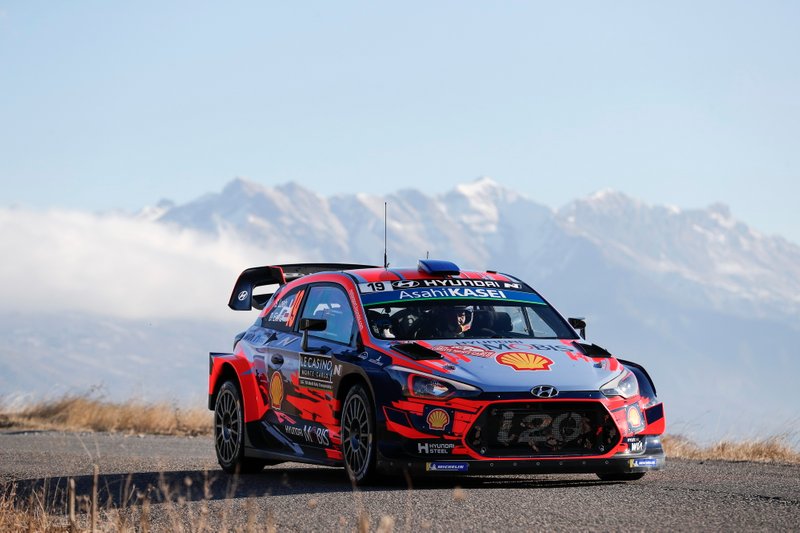