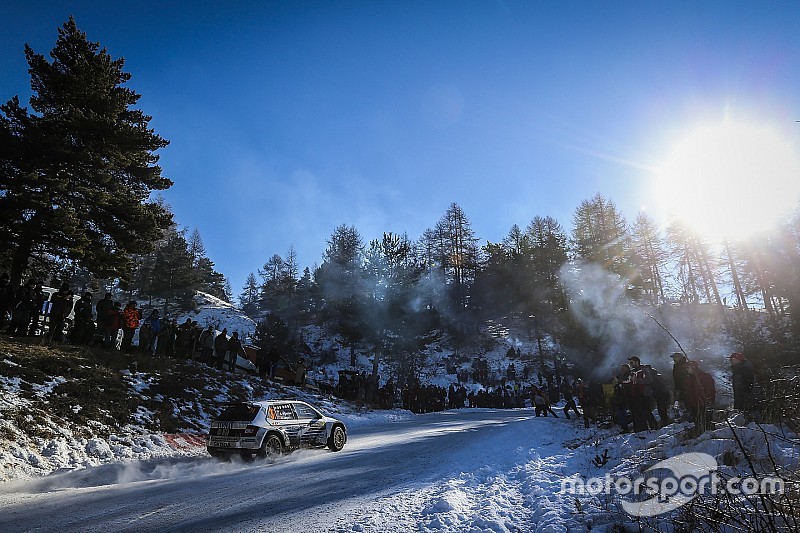 Andreas Mikkelsen has announced he will take part in April's Tour de Corse in a WRC2 class Skoda Fabia.

The Norwegian found himself without a WRC seat at the end of the 2016 campaign following Volkswagen's abrupt decision to leave the series.

Hopes of Mikkelsen running in a private VW Polo were blocked by the FIA, forcing him to his secondary plan of entering selected rallies in a works-entered Skoda Fabia R5.

He took part in Rally Monte Carlo with the Czech marque, and won the WRC2 class by more than three minutes.

He missed the subsequent Swedish rally, and will not be present for the upcoming round in Mexico either.

Mikkelsen confirmed on social media that his next WRC outing will be in Corsica, the first tarmac event on this year's calendar, on 7-9 April.