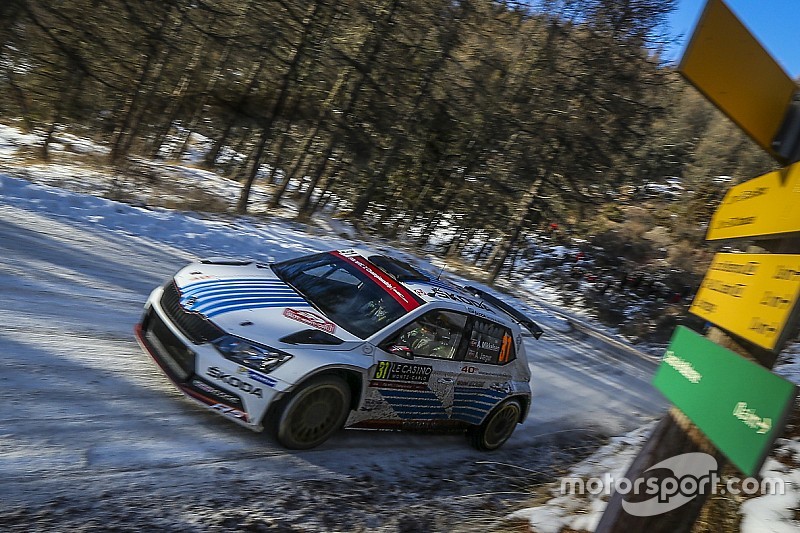 Andreas Mikkelsen says he would consider a full WRC2 campaign if Skoda Motorsport wants him to fight for the title.

The Norwegian, a runaway winner of round one in Monte Carlo, will be back in a Fabia R5 for the next European round of the series in Corsica next month.

Mikkelsen denied, however, that there was a 2017 programme in place with the Czech manufacturer.

"The Monte Carlo Rally is a classic and they wanted to win that and it's the same with Corsica and that's what I'm going to try to do."

"I'm happy to drive," he said. "I want to drive as much as I can, it's going to help keep me warm for next season. At the moment, Corsica is the only event we have planned with Skoda, but if they wanted me to do WRC2 then why not? Like I said, I want the competitive time this year."

Mikkelsen has competed on the French island six times already – finishing third in 2015 and 2016 – but he says you can never have too much experience of the Tour of Corsica.

"When we have only a few stages on the itinerary, it's so important to be driving them competitively," he said, "it's not just about knowing the roads and learning the stages, it's about knowing when to be changing tyres between these stages, things like that.

"And, this year Corsica is running at a different time of the season to the last couple of years, so there's more to learn for us there."