Organisers of Rally New Zealand fear it could be “cast into the wilderness” after the event failed to appear on the draft calendar for next year’s World Rally Championship. 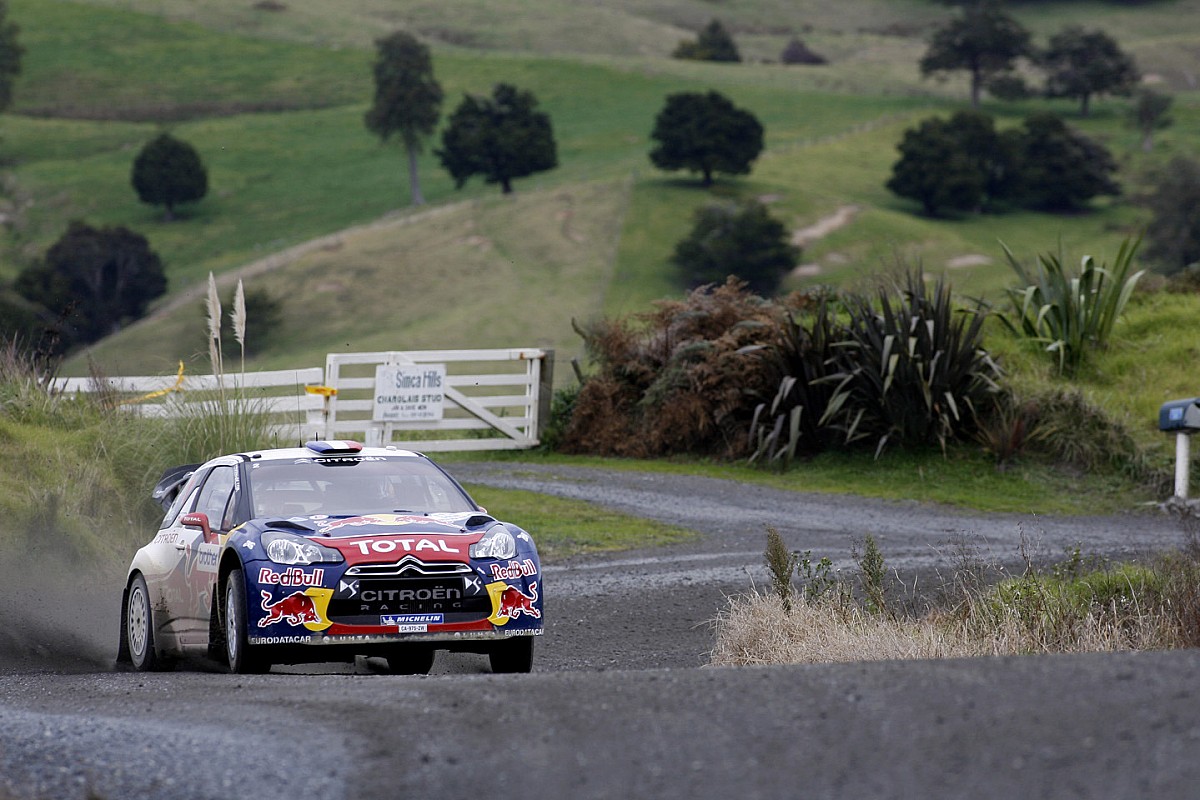 Last Friday, the World Motor Sport Council named the nine locations that have contracts to stage a round of the series in 2021, including Monte Carlo, Italy, Kenya, Finland, Spain and Japan.

Australia was also welcomed back to the fold after the Coffs Harbour-based event stepped aside in 2020.

A number of high-profile names were absent, however, including Wales Rally GB and New Zealand.

They will go up against Mexico, Argentina, Chile, Germany, Turkey and France for the likely two remaining spaces on the 2021 schedule – a number that teams and the WRC Promoter are happy to compromise on given how they have been affected financially because of the continuing coronavirus pandemic.

“There is no doubt that some event organisers will be very disappointed when the final calendar is announced,” Rally New Zealand’s CEO Michael Goldstein told Motorsport.com.

“We’ve worked with the WRC Promoter for a long time to bring Rally New Zealand back to the World Championship; everyone knows that we have had to make up for lost time in preparing for 2020.

“Our view is that sport is about more than dollars and it would be a callous decision from the FIA and the WRC Promoter to again cast Rally New Zealand into the wilderness for another three to five years.

“We are hopeful – but not optimistic – the WRC Promoter and the FIA will look to their hearts in making the final decisions on the 2021 calendar.”

Asked how confident he was of WRC visiting the Southern Hemisphere on two occasions next year, Goldstein said: “At this stage we have no indication, positive or negative.

“What we do know is that New Zealand is COVID-19 free. It will be a safe country to visit and we’ll deliver a well-organised event that will showcase rallying positively to the world.

“There’s an ongoing quarantine risk for any international events in Australasia.

“This, combined with all the other scenarios around COVID-19, means a Trans-Tasman swing of events may be needed to complete a 2021 WRC calendar.”

With Rally New Zealand being cancelled for 2020 earlier this month because of COVID-19, “significant costs” have been incurred, with Goldstein saying there is no way to recoup any of this investment.

Much of the planning needed to bring the WRC back to the country for the first time since 2012 has been completed, including a new purpose-built powerstage named ‘Jack’s Ridge’.

Given how much money has been ploughed into the brand, Goldstein sounded a note of caution should the event be overlooked moving forward.

“This is more than a financial decision for Rally New Zealand and our partners,” he said.

“It is an emotional one and we hope that we can get to see the WRC back in New Zealand soon.

“If we are not included in the 2021 calendar then we’ll need to talk to our partners and determine whether Rally New Zealand should bid to host future World Rally Championship events.”